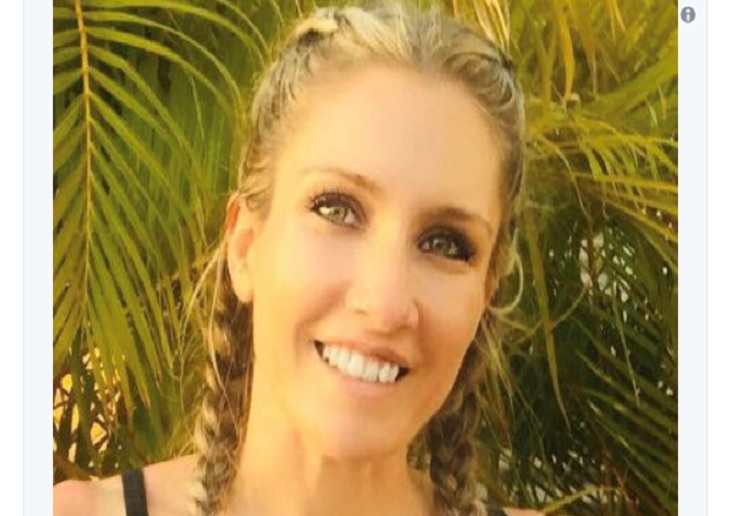 The search for a mother-of-two in Western Australia’s Pilbara region has come to a tragic end.

The body of a female believed to be Felicity Shadbolt was located in the vicinity of Mount Nameless by a member of the public shortly after 7pm on Wednesday, police say.

The mother-of-two was last seen at about 11.30am on Sunday morning when she told friends and family she was going to go for a run at Mount Nameless, about 10km from Tom Price.

More than 50 people had been out looking for the 36-year-old after her parked car was found at the entrance of a trail leading into Mount Nameless on Sunday reports 7 news.

Fears for her well-being had continued to grow with temperatures in the area exceeding 40C at times.

Thirteen officers from Tom Price and Karratha police had been leading the search with aerial support.
About 20 State Emergency Service volunteers and another 20 community volunteers were also involved.

Such a terrible tragedy. Our thoughts are with the family.