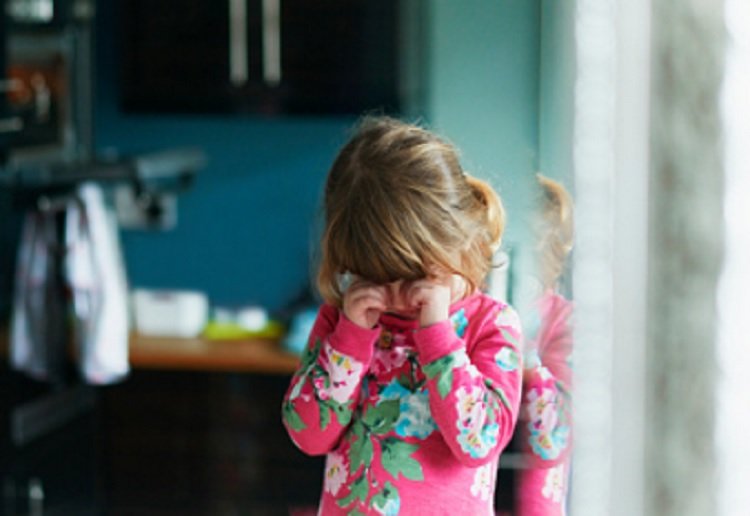 The incident happened in the playground of a Lutheran school in South Australia in the middle of last year.

Despite the severity of the assault, SA police said at the time they were ‘not in the position to manage or investigate the matter, nor to provide any formal intervention’.

Police said the incident was not reported to them at the time and because the boys were under ten-years old, they are unable to take any action, The Weekend Australian reported.

The girl has since left the school but the two boys remain.

Cyber-safety expert, Susan McLean, who spoke to the victim’s mother at a forum earlier this month is concerned about the incident.

Ms McLean said it was a ‘high level’ assault and that an intervention needed to happen despite the boys’ age.

‘It was totally swept under the carpet by the school’ she said.

Police have since said that they are asking questions and it is now an on-going investigation.

The case comes as acts of sexualised behaviour among minors are becoming more frequent.

As mobile phone devices become more popular among young children, so does the prevalence of readily-available pornographic content, which can be easily streamed within seconds of a simple Google search.

This has lead to a rise in child-on-child sexual assaults as children in the playground re-enact what they see online.

The student needed significant counselling after seeing the content.

State Education Minister John Gardner had recently stated that he was planning to strictly-enforce a higher-level of cyber-safety policies in all schools.