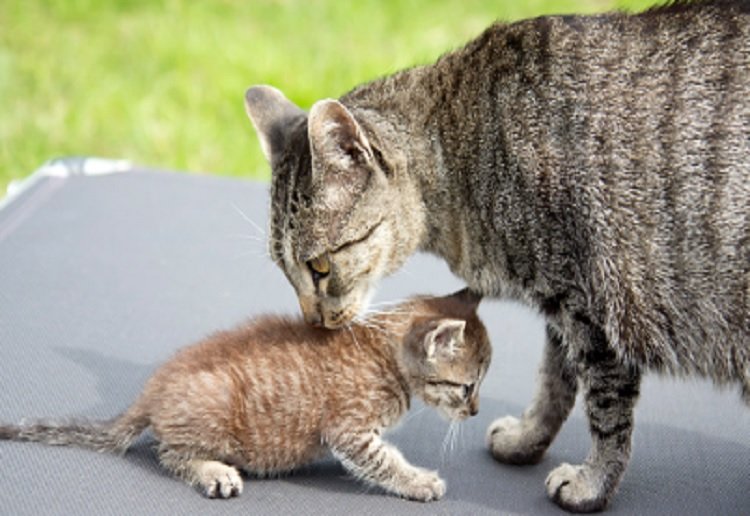 Phrases like ‘bring home the bacon’ and ‘take the bull by the horns’ need to stop so we avoid offending the rising numbers of vegans, academic claims

The growing popularity of veganism could lead to a cull of meat and dairy sayings, an academic has claimed.

Phrases such as ‘bring home the bacon’ and ‘killing two birds with one stone’ will go out of fashion to avoid offending animal lovers, according to Shareena Hamzah of Swansea University, reports Daily Mail.

She cited guidance from Peta, the animal rights charity, which wants people to replace expressions such as ‘take the bull by the horns’ with ‘take the flower by the thorns’.

‘If veganism forces us to confront the realities of food’s origins, then this increased awareness will undoubtedly be reflected in our language and literature,’ she said.

‘The increased awareness of vegan issues will filter through our consciousness to produce new modes of expression.’

But Dr Hamzah said it was unlikely such phrases would be cut out of the linguistic diet altogether, and their more sparing use could in fact heighten their impact.

Peta also wants to replace the phrase ‘to flog a dead horse’ with ‘to feed a fed horse’.

Do you agree that some of the old sayings need to stay in the past?