Article You Might Want to Think Twice About Visiting the Pool This Summer! 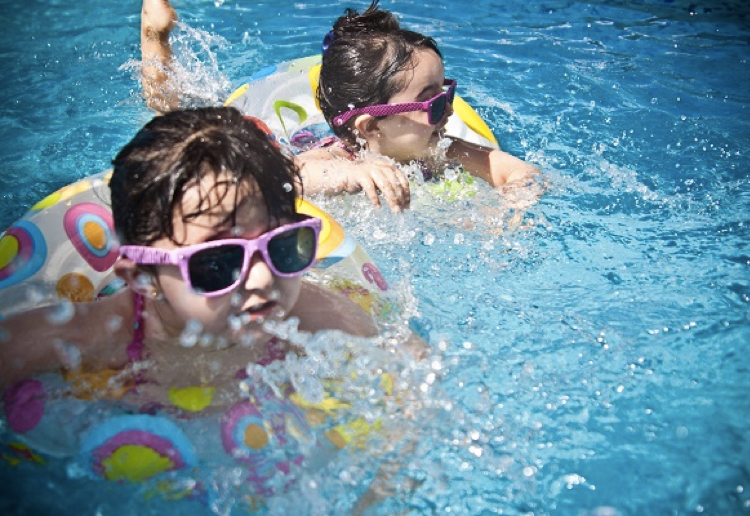 A warning issued by authorities this week will have people re-thinking that visit to the local pool!

NSW Health released a public health warning about the spread of cryptosporidiosis in swimming pools following a spate of reported cases, shares 9 news.

The disease is caused by a chlorine-resistant parasite and spread by people who have recently had diarrhoea.

“It is important that people affected by diarrhoea avoid swimming for two weeks after their symptoms are resolved to avoid contaminating pools and spreading the infection,” the warning said.

“Case reports tend to peak between November and March, with the highest monthly notifications in the past five years in March 2017 with 325 cases.

“Symptoms include lots of diarrhoea, stomach cramps, nausea and sometimes vomiting or fever. There is no specific treatment for the condition and symptoms may last a few weeks.”

Doctor Jeremy McAnulty, the director of health protection at NSW Health, said in a statement that people of all ages should be on the lookout for symptoms.

“Cryptosporidiosis is easily spread from person to person in pools, splash parks, interactive fountains, spas or jacuzzis,” he said.

“We usually see cases increase over summer and there have been plenty of outbreaks caused by contaminated swimming pools.

“If an infected person gets into a pool and another swimmer swallows even a small amount of pool water, they can get infected and will start experiencing diarrhoea a few days later.”