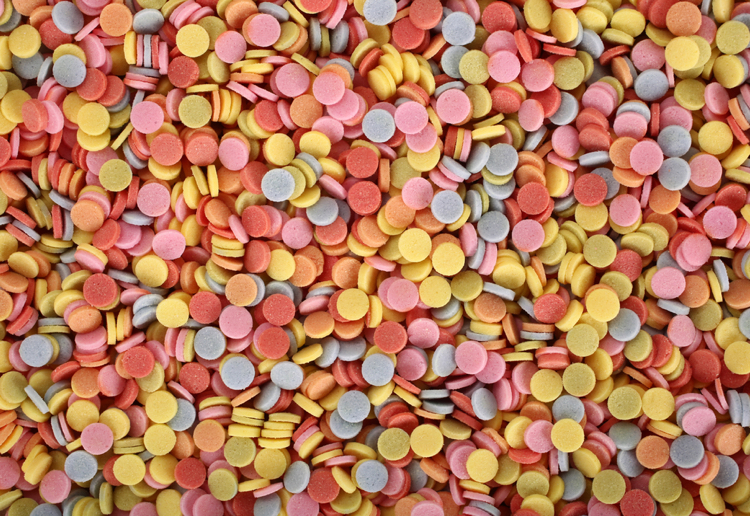 A boy handed out handfuls of his father’s ecstasy pills to his school mates after thinking they were lollies.

The boy, 8, shared the pills with four of his friends, all aged between 7 and 9 years, in an elementary school in the Indonesian province of Riau, as reported in the Daily Mail.

Police have said the boys 2-year-old brother had found the pill collection in the car and had handed it over to his elder brother. The toddler wasn’t that keen on the lollies and found them to be too bitter to eat.

‘The kids thought the green pills in their parents’ car were candy. They cut up the pills and shared them with friends,’ Riau Police Public Relations Head Kombes Sunarto told the media according to Detik News.

The boy and his school friends were taken to hospital after complaining of headaches and dizziness.

‘They are feeling better now. They have received treatment,’ said Sunarto.

The father confessed he owned the ecstasy and was subsequently arrested. There are no details as to whether he will face charges.

Parents, beware, keep your medication well away from the kids!