Article Young Boys to be Told They Too Can Experience Periods 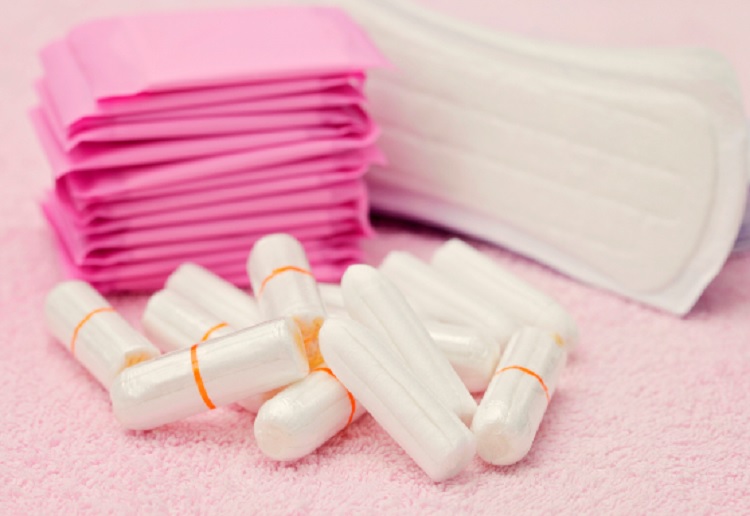 Sex education lessons in which pupils as young as eight will be told ‘all genders’ have periods were yesterday condemned as unnecessarily confusing for young children.

The UK classes follow guidelines that were issued to teachers to help them avoid offending girls who identify as boys.

But critics described the guidelines as inappropriate and another example of political correctness gone mad, shares Daily Mail.

The teacher guidance, from Brighton & Hove City Council, states: ‘Trans boys and men and non-binary people may have periods.’ It says language about menstruation must be inclusive of ‘all genders’ and orders that ‘bins for used period products are provided in all toilets’ for children.

One MP described it as ‘insanity’ for teachers to be explaining the concept of transgender boys having periods to eight-year-olds.

‘Learning about periods is already a difficult subject for children that age, so to throw in the idea girls who believe they are boys also have periods will leave them completely confused,’ he added.

Brighton & Hove City Council said last night: ‘By encouraging effective education on menstruation and puberty, we hope to reduce stigma and ensure no child or young person feels shame in asking for period products inside or outside of school if they need them.

‘We believe that it’s important for all genders to be able to learn and talk about menstruation together… Our approach recognises the fact that some people who have periods are trans or non-binary.’