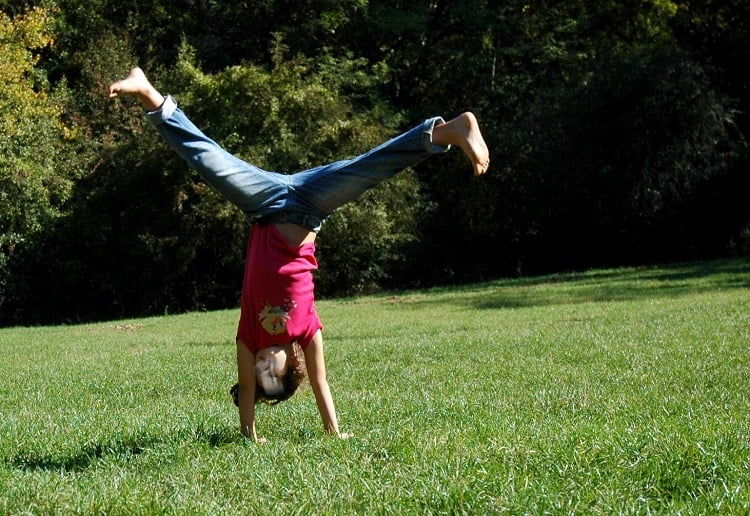 An eight-year-old girl has been paralysed from the waist down after performing a cartwheel during a school dance class.

The incident occurred in China where the girl, identified only with her nickname Han Han, fell during the dance class.

She was then told by her instructor to have a rest, but later she was asked to rejoin the class.

Han Han, who suffered severe pain, later complained she could not feel her legs.

After being taken to a few hospitals, she was diagnosed with spinal injuries that had caused paraplegia, which is an impairment in motor or sensory function of the lower extremities.

Her parents were told their child may regain some level of mobility, but it might take years until she recovers, if ever.

A WA school has banned children from doing cartwheels and handstands because the practice is “too dangerous”. Read more HERE.