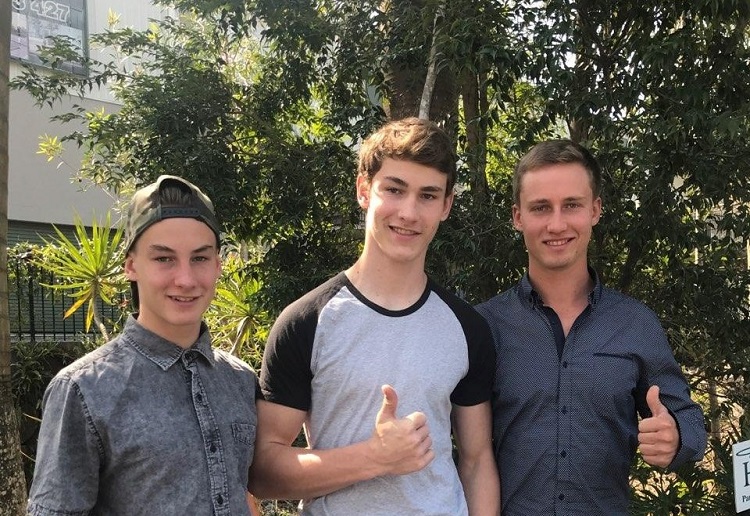 A brave young man has chosen to be the sole guardian of his two teenage brothers after their parents died within a month of each other.

Brisbane man Jacob Smith, 22, has made the bold decision to take on guardianship of his younger brothers Riley, 17, and Kane, 15.

Jacob told Yahoo News he didn’t hesitate when he was faced with the choice.

He quit his job as a fly-in, fly-out electrician to find a job in the Park Ridge area to be closer to his brothers.

Despite grieving over the death of their parents, who were high-school sweethearts, the trio have found strength with each other.

‘They gave us good morals, which led us to leading a life of success thanks to them,’ Jacob said.

‘They’ve shaped us the way we are, they’ve done so much for us.’

You can support the brothers via GoFundMe here.