Article Another Case of a Metal Object Found in a Banana 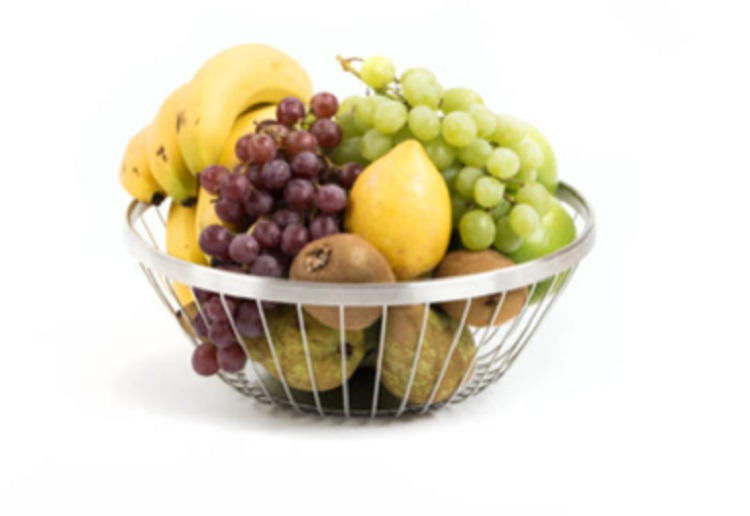 In breaking news, there is a new report that a metal object has been found in a banana.

This comes after a nationwide strawberry sabotage, with sewing needles and pins found in punnets sold in Aussie supermarkets. And recently apples as well.

A primary school student discovered a needle inside a banana which was packed in their lunch box.

The child, who is a pupil at St Paul’s Primary School in Newcastle, fortunately discovered the fruit was contaminated before biting into it.

The child alerted teachers and police were called. Detectives were sent to the school to investigate the incident and have removed the banana for further tests.

“This morning, there was an incident with a pupil finding a needle inside a banana,” a spokesman from the Diocese of Maitland Newcastle told news.com.au.

“The school alerted local police straight away. The police came to the school and spoke to the student. They took the banana and needle away with them and they are on their way to speak to the student’s parents.”

PM has lashed out at the “grubs” responsible

PM Scott Morrison has lashed out at the “grubs” responsible for the country’s strawberry contamination crisis, announcing four new penalties and a steep increase in jail time.

The Prime Minister announced today harsher punishments for anyone convicted of contaminating fruit, as well as classifying new Commonwealth offences relating to sabotage.

Sweeping reforms will be introduced to Parliament, raising the penalty for tampering from 10 years to 15 years.

“The other thing we are doing is to create a new offence, which deals with recklessness,” Mr Morrison said.

“Now, any idiot who thinks they can go out into a shopping centre and start sticking pins in fruit and thinks this is some sort of lark … that behaviour is reckless and under the provision we will be seeking to introduce, that would carry a penalty of up to 10 years in prison.”

According to 7 news, Queensland police are investigating an isolated banana incident.

7 news reports, Police have confirmed they are investigating an incident where a metal object was found inside a banana, after needles were found in Queensland strawberries.

Queensland Police Commissioner Ian Stewart confirmed police were actively investigating an incident, but did not give details about where the contaminated banana was found.

Queensland Police Commissioner Ian Stewart said police had received one report of a metal object in a banana.

“There are significant leads in relation to that [banana] matter,” he said.

A 62 year old Maryborough woman has been cautioned over the incident.

It’s understood the incident with the banana was isolated and involved a person placing a metal object in a banana at a shop.

The woman has also been referred to appropriate support services.

Police are confident no other products were contaminated in this alleged incident.

It is also being treated as an isolated incident without any links to other food contamination investigations.

Mr Stewart said the potential for copy-cat events was “very real” and the strawberry investigation was ongoing.

Find the latest on the strawberry saga HERE.

We suggest if you are concerned about any fruit toss it out, OR cut it up reasonably well.