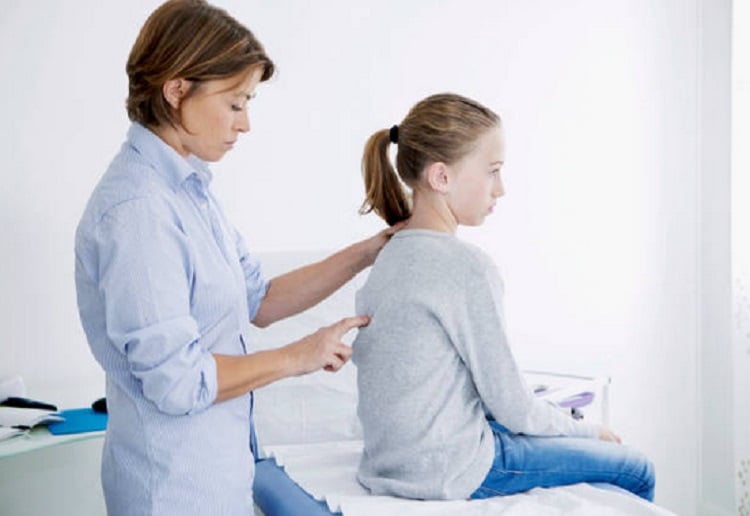 Over the past several decades there have been some major advances in the management of spinal deformity generally and of adolescent idiopathic scoliosis (AIS) in particular. But is it enough?

It is now well established that early detection of AIS, and treatment where indicated, result in better outcomes as might well be expected on general principles. This is the basis of screening adolescent girls for scoliosis because in the early stages of curve development the girls have no symptoms.

The screening of schoolgirls in the age range 10-12 years (Years 6 to 8 in most Australian states) commenced in many countries world-wide in the 70s, but there was considerable debate about the cost-effectiveness of the programs. Apart from the not inconsiderable cost factor, there were no data to establish clearly the efficacy of brace treatment. This was later demonstrated in a suitably designed international clinical trial.

School screening was introduced sporadically in Australia and to a variable extent in most states and territories. By the early 90s the cost factor led to the abandonment of most programs in government schools and a new strategy was needed.

The Spine Society of Australia introduced The National Self-Detection Program for Scoliosis. In essence this entails the distribution of a simple brochure for the target age group (10-12 years of age) in which the outward signs of scoliosis are described. If, after reading the brochure, a girl or her parents think she may have a curvature then follow-up with the family doctor is recommended.

The optimum time for the detection of scoliosis is just after the onset of the adolescent growth spurt and this corresponds to Year 6 for the majority of girls. It is also recommended for Year 8 girls so as to catch those whose growth pattern differs from the average. No case has ever been made for the screening of boys for scoliosis or for any other forms of spinal abnormality in both sexes.

School screening, when properly conducted, is an effective method for detection but the cost of a national program seemed to have been a major issue.

But are schools even distributing this info? Apparently not!

Scoliosis affects up to 3% of children and teens and is often more common in girls than boys.

1 in 1000 suffers will need surgery. But if it is detected early enough surgery can be avoided.

One mum feels not enough is being done!

Mouths of Mums recently chatted to Bettina who has a young daughter suffering from scoliosis. She is pushing for screening at school to be reintroduced.

She told us that unfortunately of all the schools and parents that she has had contact with, none of the schools have ever received the flyers that should have been distributed.

She is now desperately trying to create awareness, to let parents, teachers, sport coaches etc know what to look for and to let patients know if detected early enough there are other options other than surgery.

Her daughter was detected early enough so she has been lucky to avoid surgery and instead undergo a therapy called schroth that is specific to scoliosis.

Bettina shares her thoughts in the interview below: 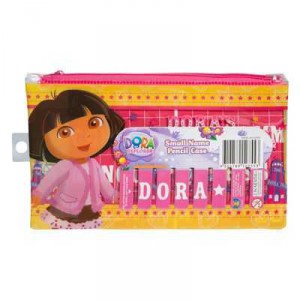