I used to be a bright, confident and happy go lucky young lady. I was, until I met the man who changed my life and not necessarily for the better.

I was drawn in by his charm and by his sad sob story. He had just gone through separation with his wife of almost 10 years and he told me how horrible she was at keeping their children from seeing him. He was kind and generous to me. Being 10 years older than me didn’t seem to bother me one bit. I ignored people’s concern about me and with his encouragement slowly pushed my uni and life long friends away.

We moved closer to family, my home town and it was also where he had grown up. We lived with his parents so that we could help set ourselves up for our own place. From there things between us escalated. We fought more, he started to have more of a say on where and when I could go places, when and how long I could visit family. If I took longer than expected he would question my loyalty to our relationship. I would like to point out he would do as he pleased and if I didn’t go with him, I would have no idea where he had been or know when he would be back.

He drank more and took up smoking dope, I too indulged in these a little but more because he expected me too. These two things when mixed together, increased his anger and rage about the smallest things. I’d not only be his outlet for his rage but for the poison of words at which he spat at me. Degrading me and slowly taking away my confidence and respect in myself. Every time we had these episodes and after things went quiet again, he would seek me out and apologise for everything. Blaming his ex wife for keeping their children from him or say that he would change, that it wasn’t like him. Naively, I believed him. It got to the point where I believed everything he said, about him and me about my family etc. I began to slowly push them away too.

Our first child was a surprise. I was only 21 when I had him. I loved him more than anything and made it my mission to protect him. For awhile the fighting stopped. I held my baby boy constantly, fearing if he made the slightest noise it would bring back the fury. The quiet didn’t last long. He got on the drink again, worse than before and smoking only added to his impending rage. He would startle us from our dreams in the middle of the night screaming and shouting I had done this or was doing that behind his back or bring up things from the past, which I had thought were done and dusted from previous arguments. These were truly frightening experiences and when he finally left the room, I quickly learned to push the dresser across the door to stop his repeat attacks.

I felt trapped, unhappy and scared to wits end but I still believed him when he said he would change. He picked up my misery and fearing I would leave him (and not a day went by did I think of packing my little boy up and leave but HOW?), he convinced me things would be better between us if we had another baby. Stupid, STUPID girl!!

We had a little girl and he got a job. His hours increased but his weekly pay stayed the same. If I dared question this God help me.

My parents, despite how he treated them or how little contact I made with them, still made their presence known to me and they were my relief when they visited. They would push for me to bring the kids to family events or to visit them. I enjoyed what little time I had with them but kept a constant eye on the clock and my anxiety rose when time came for us to go ‘home’. After my daughter’s first birthday I got the courage to ask for their help. I had felt trapped, lost and totally dependent on him but the want and the need to leave him was stronger than ever.

The day I approached them for their help to ‘get us out’ a relief washed over us all. They instantly, without thinking or questioning me agreed to help us and took us in. It took some time to fully come out from his control and see his manipulation. It makes me sick to think of everything I went through. It angers me when I hear of similar stories and hear people say “Why didn’t they just leave?” or “How could they fall for someone like that?”.

The worse thing he did to me, you could never see but when I look back at the person who I used to be, before I even met him and then to the person I became when I was with him and again to the broken person who somehow found the strength to leave him, not only for her children’s sake but her own, I feel ashamed and completely shell shocked. I felt like he had shattered my very soul. He crushed my dreams, he told me I was ugly, a bad mother, a terrible daughter and sister, a lousy lover. He had in a way forced me to be someone I couldn’t recognise. I hated him and I feared men because of him.

This story DOES have a happy ending. I became more confident, I moved out as a single mother of two darling children, I got a job. My boss took me under her wing and got me to enjoy my life again. She eventually and accidently introduced me to my now fiancee. I had given up on men and certainly wasn’t looking for companion but Daryl has opened my eyes and shown me how a real man treats a woman.

He has taken on my little brood as if they were his own, he acts like what a father should to them. I have never in my wildest dreams thought anyone could pick up my broken pieces and lovingly and patiently made me whole again.

Life is great again and though I’m not the ‘old’ me anymore, I’ve found myself in Daryl and love and appreciate our precious family we have together. Life for me couldn’t get any better

A new home Read this story

Long over due date night cancelled due to a sick child :( Read this story
Read reviews 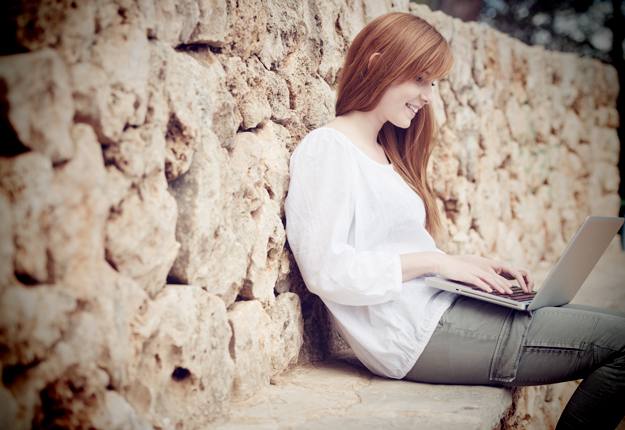 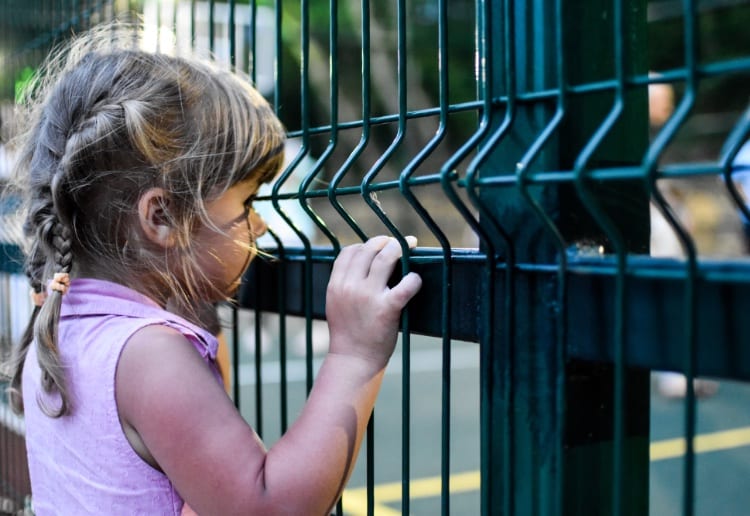