It was early on a Sunday morning and I was so excited! I was going to the beach! I hadn’t been to the beach all summer and absolutely love the smell of the salt air, the cool winds and the waves crashing. The whole concept is just so relaxing. I was 36 weeks pregnant and could smell my mum (who was living with us at the time) cooking bacon and eggs. I walked downstairs and went to grab a plate to quickly have something to eat before we left. To my surprise “no!” she quickly yelled. I was confused. Did I do something wrong? No she said, you need to go to the hospital, somethings not right. Go have a look in the mirror. I quickly went upstairs thinking she was just being silly and to check the mirror. My face was extremely swollen to the point my eyes were almost shut. I had fluid my whole pregnancy so didn’t think much of it but this was different. I felt fine and I was hungry! Telling a pregnant lady she can’t eat bacon, you’re kidding right? Lol. I decided that since it was my first child that I would listen to my mum, not eat anything and go straight to the hospital just for my own conscious. A mother is always right! It turns out I had pre-eclampsia (very high blood pressure which puts you and your baby at risk). I was informed by the midwife around 10am that morning that I was either going to have my baby today or tomorrow. I was annoyed and scared at that time. That morning all I wanted was a beach trip and my bacon! Few hours later and I might have a baby? This was getting very, real very quickly. They didn’t let me eat all day and I could only have water just in case I needed surgery. Nothing was happening so at 6pm that night they decided to induce me. They told my husband to go home and get some rest and they would call straight away if anything happened. 12 hours later and nothing. My husband came back up the hospital around 8am the next day. The midwife proceeded to break my waters manually for whoever has ever had it done, it is very uncomfortable and slightly painful. My body wasn’t reacting to my waters being broken either! This little stubborn baby just did not want to come out! A few hours later they put me on a contraction drip. I can’t remember the correct name for them but basically it is drug induced contractions. I had it on for about an hour or so and every 5-10 mins they would walk in and double the dose. Even if the contractions weren’t real, the pain definetly was. It was starting to get unbearable so they started prepping me for an epidural. I had the epidural and it was great! Now I couldn’t feel anything from my shoulders down. This is awesome I thought. I’m not going to feel a thing! A little while later I was laying back in the hospital bed when I just felt something odd between my legs. I lifted up the blanket to see what looked like a bucket of blood. My husband quickly went and got the nurse. They informed me that I now had placenta previa which meant my placenta was breaking away before the baby was born. The doctor quickly rushed in, upped my epidural and told me I was going for an emergency c section. Thankfully I had a feeling all the way through my pregnancy that I wouldn’t go natural for some reason so I tried to mentally prepare myself the best I could throughout my pregnancy. The doctor handed me some forms to sign and I freaked when I seen “may cause paraplegia”. I was only 20 years old. I made my husband promise to me before I signed it that if something were to happen to me, he has to look after our baby. I knew he would anyway but I needed it verbalised to me. I was rushed into theatre and had the shakes hardcore. It’s apparently a natural reaction for your body for this drug but it was very weird feeling. In the surgery room I was eagerly waiting for them to let my husband in. He finally came in after what felt like forever without him. They made the first incision, I didn’t feel a thing. Everything was going fine until I seen a dark male trainee midwife going pale. What the hell? I thought. I was fine until I seen that then started feeling sick. The nurse quickly ushered him out of the surgery room. I noticed my husband was going pale too. So here I am laying on the operating table asking my husband now if he’s ok? He nodded and jokingly replied “are you?’. I still felt fine apart from feeling like a massive washing machine with heaps of pulling and pushing. Thirty minutes later and we hear this little cry. Tears of relief filled my eyes, knowing now that he was going to be ok. He was a very tiny 4 pound 6 but only had to stay in hospital 1 week until he reached 2kgs. Our little stubborn baby is still a very stubborn little boy 9 years later but I’ll never forget those few crucial days. I’m happy to say, I now have a little beach buddy.

my first fathers day without Marty Read this story

My not quite what I planned breastfeeding experience Read this story 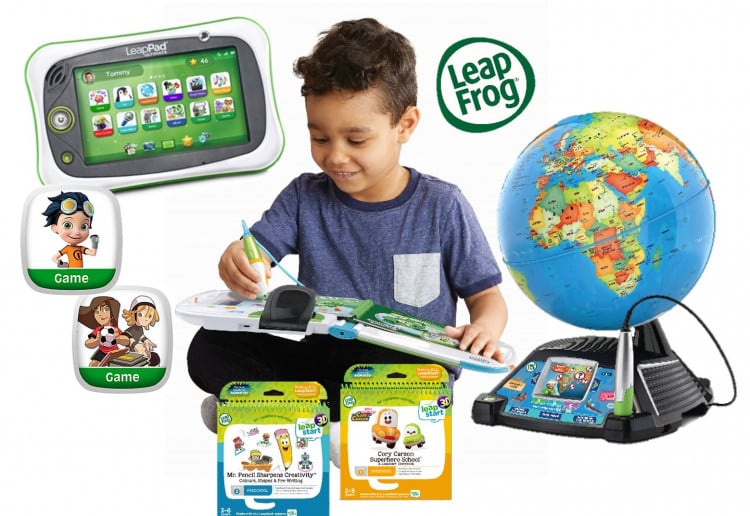 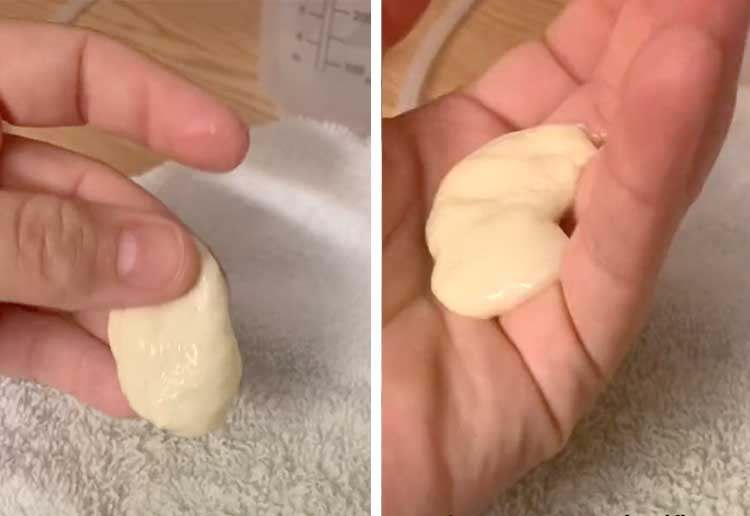 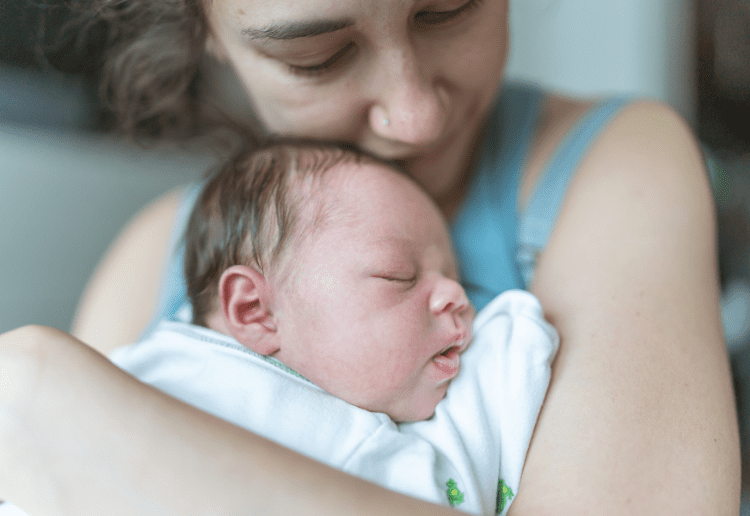 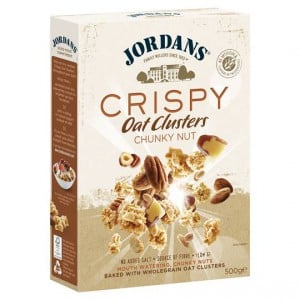 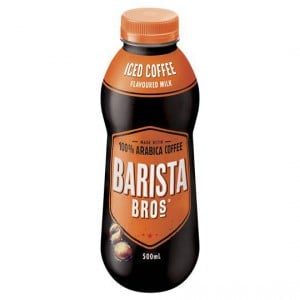