My eldest son, now 22, was a normal, healthy child. He had the usual childhood illness, a broken bone or two through sport, but nothing out of the ordinary. As he reached his teens, he had so many plans to do things with his life, he wanted to join the navy, sing in a rock band, drive a race car and be a normal teenage kid. However that was all about to change. I remember the day vividly, he called me at work to ask me if I could take him to the hospital after work as he had blood in his urine. I was a little taken aback as he had not been sick, had not complained of any pain nor had he sustained an injury to result in him passing blood. I left work early and took him to the hospital. He checked in and was told to wait. And wait, and wait, and wait…. After 5 hours he asked me to take him back home, saying he would see the local doctor instead. He booked in to see the local doctor a few days later but unbeknows to us, the damage was already done. The infection in his bladder triggered a genetic malfunction called B27 reactive arthritis, an auto immune disease which attacks the body with severe rhuematoid arthritis. Within weeks, he was in crippling pain, his legs, feet and ankles so swollen it looked like his skin would burst. The disease quickly spread to his back, hips, neck, hands and arms, and at one point he was wheelchair bound. He went to doctor after doctor, finally getting one who would send him for testing and confirming the diagnosis. He was 20 years old and crippled. He could not walk, could not get up out of bed, go to the toilet, shower or dress himself. He would scream all night in agony as his body spasmed and we all began to suffer from the effects of sleep deprivation. I had to do almost everything for him, I had to lift his 6 foot 2 frame out of bed every day as he screamed with agony, his joints feeling like they were filled with crushed glass. He became depressed and withdrawn as he could not go out with his friends, therefore they all drifted away, his pain made him angry and distant, he even began to contemplate suicide, saying he could not bear to live if this pain was all he had to live with. Almost every second day, I would have to call the ambulance to take him to the hospital for morphine shots as the medications the doctors were giving him were not working. I was frightened and felt so helpless, there was nothing I could do to make the pain go away, a mum is supposed to make everything better right? He was on so much medication he ended up with stomach ulcers, vomiting blood and feeling so sick, he took cancer medications, anti inflammatories and steriods, but nothing seemed to help. After 18 months, his rhuematologist finally gave him the go ahead for an auto immune chemo treatment called Remicade. After much research through my work colleagues (I am an aged care nurse), I was quietly praying that this might be the miracle we were looking for. His first treatment was in April 2013 at the PA hospital in Brisbane. We were told there would be side effects of nausea, possible hair loss, tiredness and lethargy, and any results from the therapy could take up to 3 weeks. 6 hours and 3 vomit bags later, we were home, he was resting and for the first night in the longest time, he did not scream during the night. The following morning, he called out to me and my other children to come and see something. He had been walking with the aid of crutches for the longest time, never able to walk more than a few metres without agonising pain. My children and I walked into his room, he stood up from the bed – on his own and very slowly, but on his own!!! Then he walked half a dozen steps without the aid of the crutches, the hugest smile on his face. I burst into tears. Within only 12 hours the Remicade had worked wonders, his pain was still there but some much more manageable. He continued to improve steadily over the following 2 weeks, then he had another dose. Again, within a day, he was doing better and better. He has treatment now every 8 weeks, can walk without the aid of crutches or a walking stick, the swelling in his body has decreased dramatically, to the point where he can finally wear shoes for the first time in forever, he drives a car, he has a social life, his sense of humour has returned and his attitude to life is amazing. The disease is genetic – from his father’s side – and the amount of chemo and cancer medication he has taken has rendered him infertile – so he cannot have children. He is ok with this as he says he would never inflict this disease on anyone, let alone his own child. Thanks to a great team of rhuematologists, geneticists and doctors, and the chemo teams the the PA hospital and Toowoomba base, my boy is living again.


all kids are different
Read this story 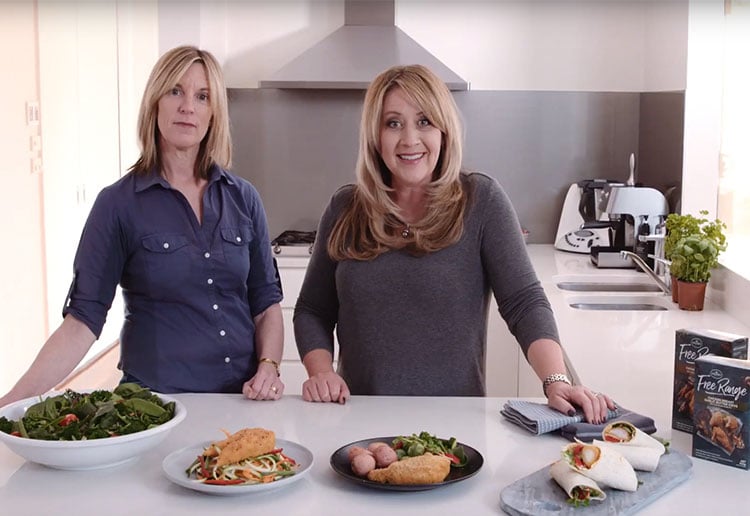 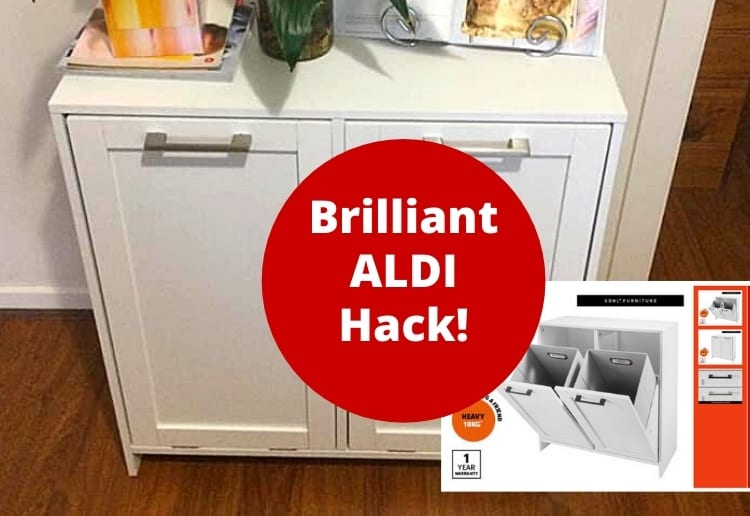 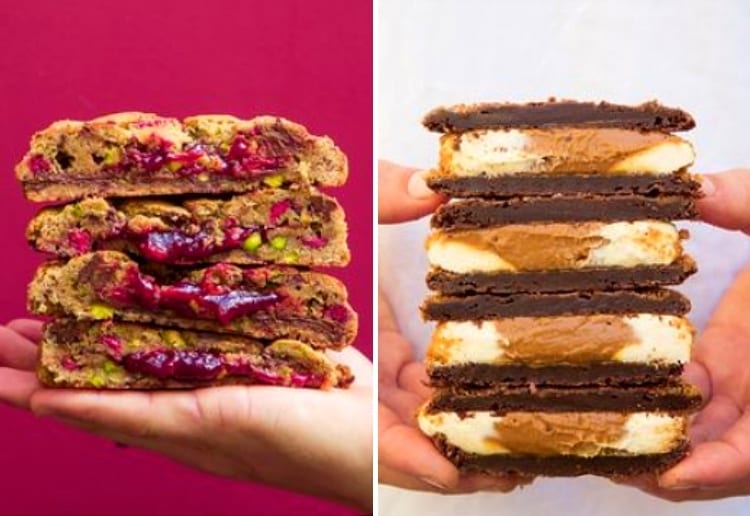 Butter Boy Bakes The Most Insane Cookies Ever.
Enter now 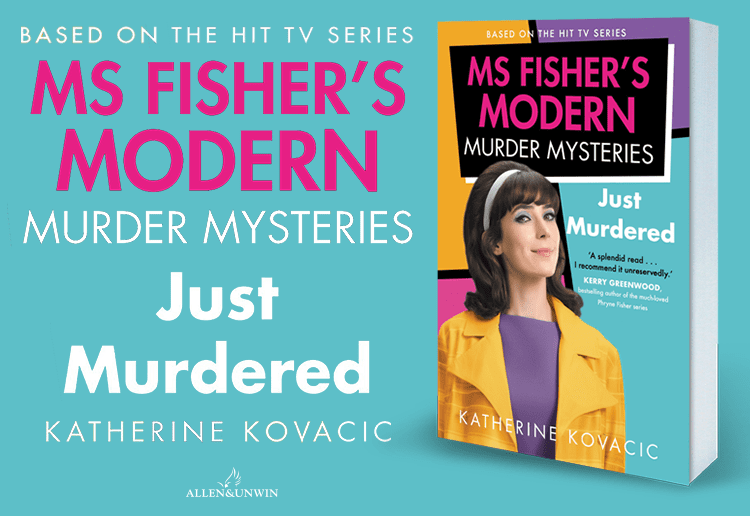 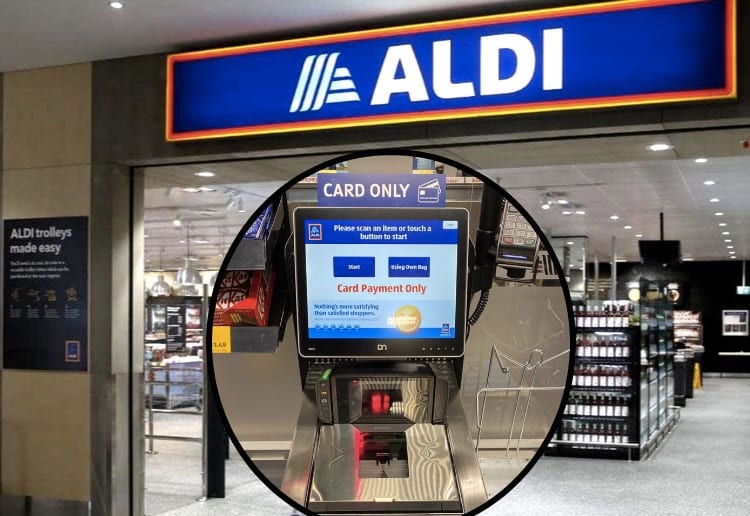