Have you ever wondered what happened to the days when teenagers actually respected their elder’s opinions, had values, actually helped around the house without expecting money? When I was a young parent teenagers had manners, gave up their seat on buses to the elderly, abided by curfews bestowed on them and obeyed the house rules without being asked. That’s not to say teenagers don’t but there are a few that couldn’t give two hoots! As a parent and grandparent of teenagers the change I see is at times is mind-boggling!

What happened? The majority of teenagers still respect their parents and grandparents beliefs albeit sometimes challenging them (usually in a nice way) but also knowing when not to cross the invisible line. That line is usually the one that means try it on with mum and dad but heaven help you if you try it on with your grandparents!

Have you noticed these days how your own children struggle to deal with their children let alone teenagers? It can be a losing and depressing battle. One day they go off to school with a polite “goodbye’ and come home a ‘teen alien,’ a two headed monster that shrieks and yells, slamming doors and kicking anything in their path! Send them to grandma’s they’ll know what to do is the usual solution when a teenalien metamorphoses.

Teenaliens and teenagers are the most selfish bunch of kids on the planet and they have learnt the art of manipulation from an early age. Grandparents know only too well when they have been conned by a teenalien. The little darlings will cajole and sweet talk they’re way around you without lifting a finger to help you. They will come and sit next to you and put their arm around your shoulder and croon, “I love you grandma.” Yes we fall for it because we can give them back, it’s only if they live with you and you dare to ask them to clean their room or do a load of washing it turns into a raging battle.

Whereas most parents from the younger generation just give up and end up doing the chores themselves. Grandparents persist and cajole and play a game of wits with the teenalien and usually win without the teenalien realising they have been out foxed. With age comes experience and cunning.
Out in the real world they will never learn how to cope with the simple mechanics of day-to-day life unless we act now and teach them. Hence the cycle will continue unless grandparents step in and help their own children take back the control of their children whether it is by doing battle with them or simply communicating.

The only people that have the absolute right to spoil them are their Grandparents and as a grand parent I know. It’s a great feeling to spoil them but it’s a greater feeling to know that you have nurtured them onto the right path of life too. We have not been put on this earth to solely cater for our grandchildren’s indulgences. The job we do as grandparents is the hardest job we can take on. To teach these children to love and respect their fellow man and to gently guide them or shove them roughly if they’re stubborn into adulthood where they can achieve their goals as grown men and women.

Yet time and time again we see and hear on the news and current affairs programs that the world’s youth is out of control, have no manners, and are violent and so on. Well the onus lies with us whether we like it or not. The parent is responsible for their offspring regardless. No you’re not off the hook, grandparents share that responsibility too because we as elders know the answers and need to encourage our own children to put them into action. So how do we stop our loving grandchildren from metamorphosing into teenaliens? With a lot of hard work and grit determination, that’s how.

There are days when I think, oh no not the grand kids again! Quick let’s run away! Just joking, although I wouldn’t mind one of those stickers on the back of cars that say ‘grandparents on the run!’
Communication is the key; even though they may seem to speak another language and they do amongst themselves, persist. There will be times when the little darlings ignore you. Just say what you have to say and ask if they would like to have the right of reply. If a shrug is their answer so be it. Don’t feel guilty when they have made the choice to remain silent. Silence from teenaliens can actually be like screaming because as every parent knows with children eventually the dam will burst and all in its path will be flooded. We are here to pick up the pieces and rebuild the bridges.

Teenaliens play with emotions and do it very well however they don’t bank on grandparents actually being smarter than them. Or that sweet grandma and grandpa will outwit, out talk and outlast them! Advice given over the years is to compromise with them, my answer to that is DON’T DO IT! Go with your gut feeling. Children learn at an early age that compromise and manipulation go hand in hand, so don’t offer to compromise if you feel strongly about a subject or topic. Do not change your views, for the child’s sake you must remain consistent and always remember within that child is part of you. Your very own unique genetic make-up is in their flesh and coursing through their veins and living within their heart. Grandparents have a natural ability of getting to the heart of what’s worrying their grandchildren and usually can resolve it amicably with lots of hugs and kisses.

Yet if they rant and rave and tell you, “unfair, I hate you,” let them go because the plus side is sanity will prevail and you have behaved the way you should have. Remain strong, determined loving and calm and let them know your decision is based on what you believe is best for them. Don’t fret over it.

That child has been reared with good morals and ideals and will eventually become a respected member of the community so let them throw their tantrum whilst reassuring them you love them. Teenager or teenalien-the most important job in the world is to protect them from themselves until they have the ability and skills to do it.

However you will have the minority of teenaliens pull out their ace card so they can watch you crumble. That card will be ‘we are under a lot of pressure these days nothing like when you were a kid.’ Don’t fall for it, sure they have pressure, the stress of exams, drugs, alcohol, stranger danger, date rape but hey so did we just in a different set of circumstances. The only difference is the year we live in. The bad things in society are still there always have been and always will be. So please don’t justify bad behaviour and anti-social skills on the pressures these teens have to live under. They all make choices and all know the right choices that need to be made. They just sometimes choose not to.

As a caring grandparent you have nurtured that child and shown him/her the right choices to make and they should thank you for that. As a grandparent your obligation is not to be their friend but their teacher in life. The boundaries can never become blurred because by blurring them you confuse the child as to how they should react to and with you. The one thing you have to be to a teenager or teenalien is a strong, capable, loving and consistent grandparent.

Who knows one day when your least expected your fiery teenalien will go out of your front door slamming it and will hopefully return the teenager you once knew. That teenager will still be selfish but will have learned a very important lesson about life and that lesson will be respect. Respect for the people who sat by their bed and wiped their brow when they were sick, who cuddled and reassured them when they were scared and who let them have ice cream when mum said no. Who kissed their sore knee when they fell over, who taught them how to fish or catch a ball and who taught them that family is their first priority in life?
Grandparents are from tough stock!
TIPS FOR PARENTS and GRANDPARENTS.
1. NEVER compromise
2. Consistency.
3. Respect their views even if you don’t agree with them.
4. Love them.
5. If all the above fail BRIBE them!
6. 6. Stick a fork in me I’m done! 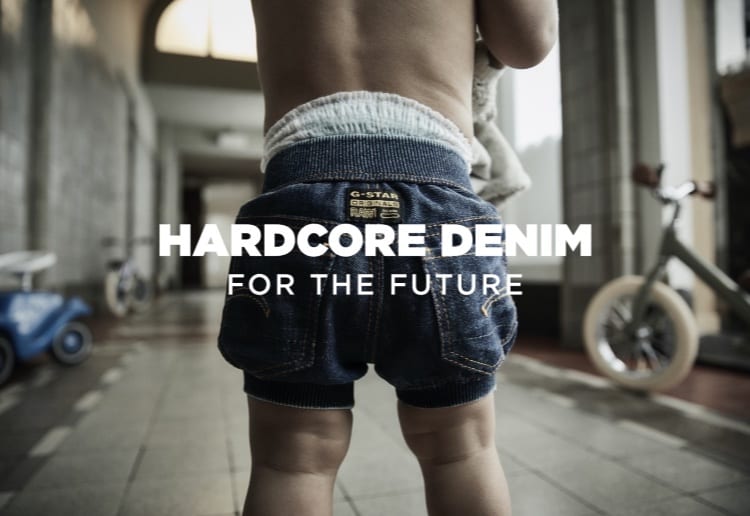 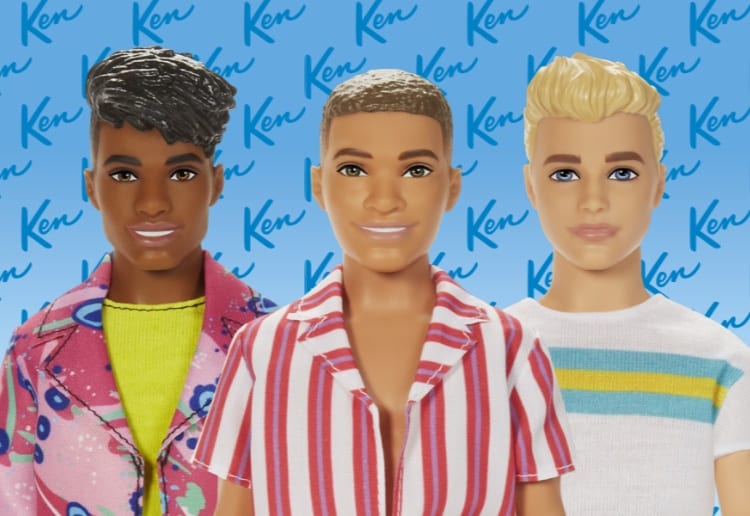 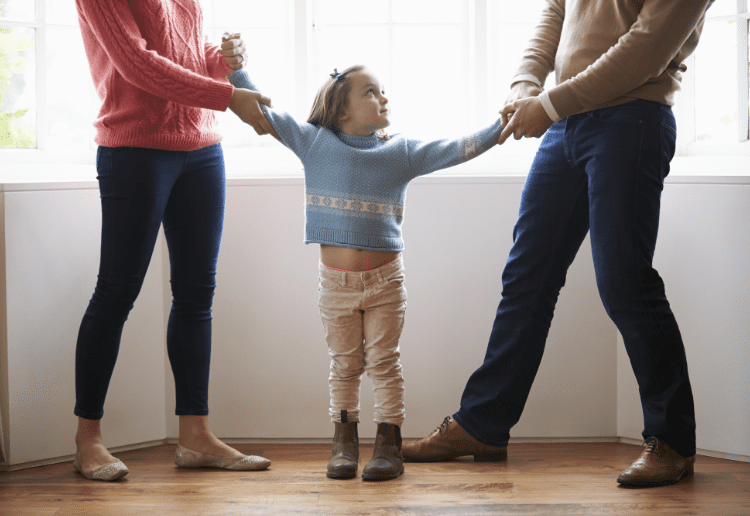 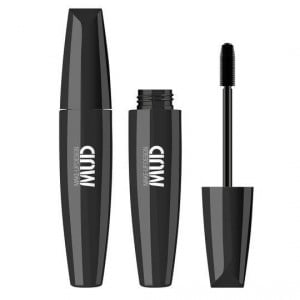 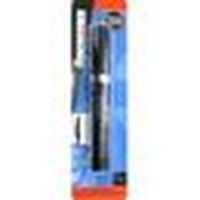