Article Are you ‘doing the deed’ on conception day? 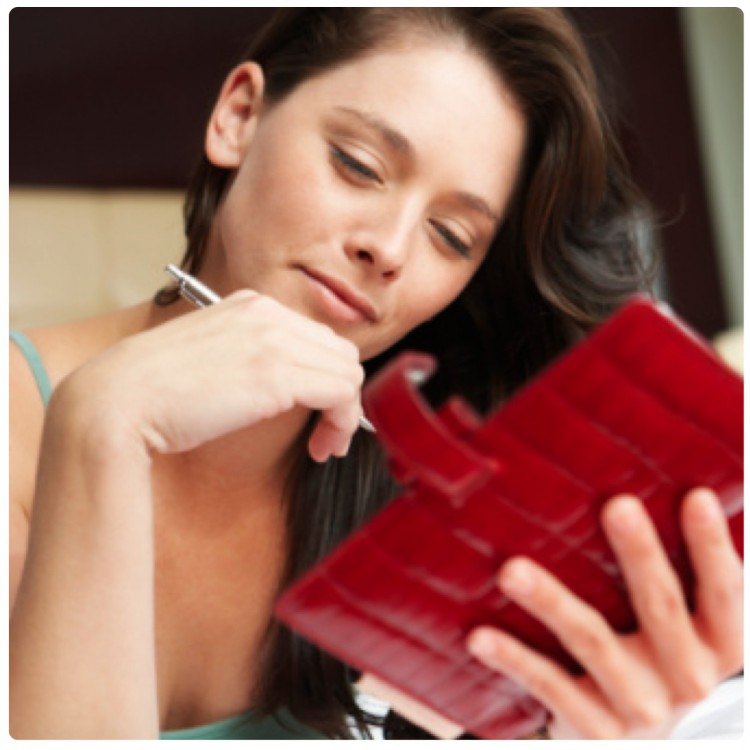 In a developed country such as Australia, I feel I speak for the general consensus when I say that I thought most Australian women would have a fairly good idea of when to ‘do the deed’ if they are attempting to get pregnant.

To my surprise however, I recently discovered that more than half of Australian women could be trying to get pregnant at the wrong time. In a study of 509 Australian women[i], 55 per cent of those surveyed could not identify the best time for conception during their menstrual cycle.  It seems that despite a general understanding of the ovulation cycle, women still have a low awareness about the details of conception.

In fact, when I met senior fertility specialist and obstetrician Professor William Ledger, who attended a P&G Health & Wellbeing Clinic on behalf of Clearblue, he told me that the number of women who come to him after months of trying to conceive who cannot identify when they are ovulating is amazing.

“If women were better able to understand when they were ovulating, the time it might take to fall pregnant may be shortened – drastically in some cases” Professor Ledger said.

There are a limited number of days in each cycle when a woman can conceive and this differs from woman to woman and cycle to cycle. In almost 50% of women, a cycle length can differ by more than 7 days each cycle[ii].

The average lifespan of a woman’s egg is only 24 hours, therefore correct timing is everything when it comes to conceiving.

So, how do you figure out when you are ovulating?

There are many thoughts on how to determine when you are ovulating – over the years, I’ve certainly had a hundred discussions with lots of my mum friends … from mucus to ‘ferns’ in your saliva to taking your temperature.  It’s all relevant but often confusing and a little bit vague.

The best thing my mum friends ever did was invest in home ovulation tests – they help take the guesswork out of conceiving a baby, give you a greater understanding about your body and your fertility and help you feel a little bit more in control of the process.

It’s never going to work for everyone and I guess the bottom line is there’s still lots of educating to be done.  But just imagine how much happier some people could be if they just pinpoint their very own ‘D Day’ as the time for conception!

What’s your experience been with falling pregnant? How did you go calculating when you were ovulating?

Thanks very much to the team at Clearblue Digital for this information – a real eye opener!  Find out more about the Clearblue range here.