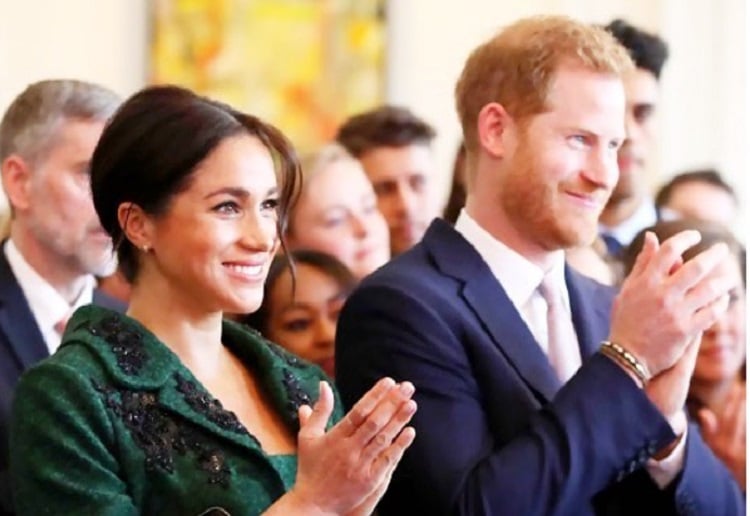 It was revealed earlier this evening that the Duchess of Sussex had finally gone into labour.

Buckingham Palace confirmed the news sharing, “The Duchess went into labour in the early hours of this morning. The Duke of Sussex was by Her Royal Highnesses’ side. An announcement will be made soon,” the statement read.

UPDATE: He has arrived!

Minutes after we shared the news it was announced that the Duke and Duchess of Sussex have welcomed a baby boy.

The statement from Buckingham Palace “Her Royal Highness The Duchess of Sussex was safely delivered of a son.

“The Duke of Sussex was present for the birth.

“The Queen, The Duke of Edinburgh, The Prince of Wales, The Duchess of Cornwall, The Duke and Duchess of Cambridge, Lady Jane Fellowes, Lady Sarah McCorquodale and Earl Spencer have been informed and are delighted with the news.

“The Duchess’s mother, Doria Ragland, who is overjoyed by the arrival of her first grandchild, is with Their Royal Highnesses at Frogmore Cottage.

“Her Royal Highness and her child are both doing well.”

We are pleased to announce that Their Royal Highnesses The Duke and Duchess of Sussex welcomed their firstborn child in the early morning on May 6th, 2019. Their Royal Highnesses’ son weighs 7lbs. 3oz. The Duchess and baby are both healthy and well, and the couple thank members of the public for their shared excitement and support during this very special time in their lives. More details will be shared in the forthcoming days.

So exciting! Another little Prince to be treasured by all x 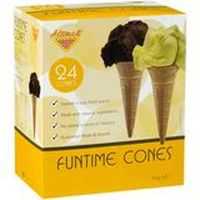 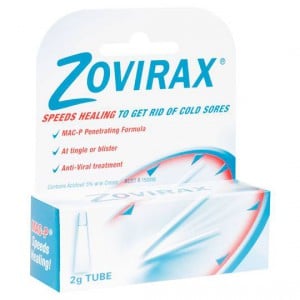 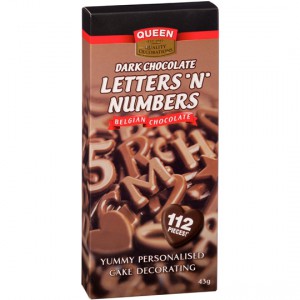 Is It OK For Teens To Drink Coffee?