So my eldest, Mister teen, has repeatedly stated that he wishes to have a hobby, but couldn’t decide on one, so we decided I would teach him to do counted cross stitch.
I know what you are thinking, it is something we associate with old ladies, or mums (like me lol).

After teaching him the basic stitches and how to follow a simple pattern, his first attempt was a Winnie the Pooh pattern for his “soon to be” baby sister/brother. He enjoyed doing it and picked it up really easily! But after finishing that one in a couple of weeks, he went looking for a new pattern repeatedly groaned about the “”girlishness” of all of the patterns, so he drew his own using a graph book.

He wouldn’t show us the picture, but he worked away for weeks at it ever afternoon after school, even when his mates would pop round!! We had the big “unveiling” of his “masterpiece” (hubby and I were expecting to have to feign appreciation) low and behold he did a big Doctor Who cross stitch!

Not only was it super cool, but every afternoon since he and his mates are in my craft room doing their own cross stitch patterns!!

Goes to show you – embroidery – not just for girls after all!


The Waiting Game
Read this story

Who is she? Read this story 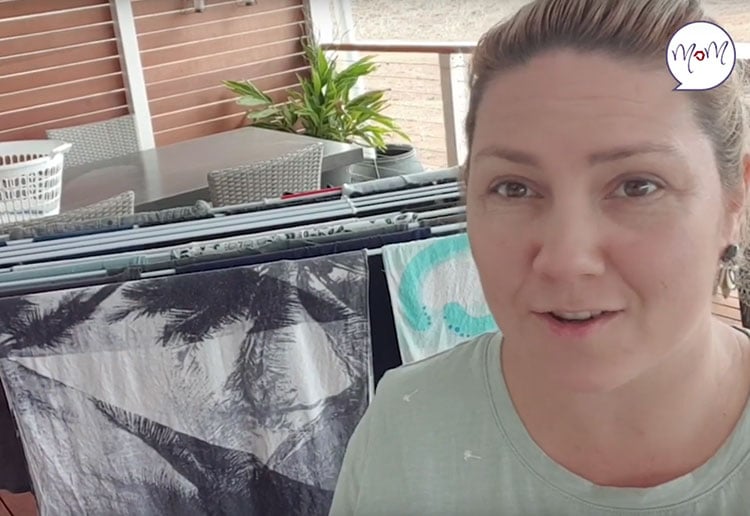 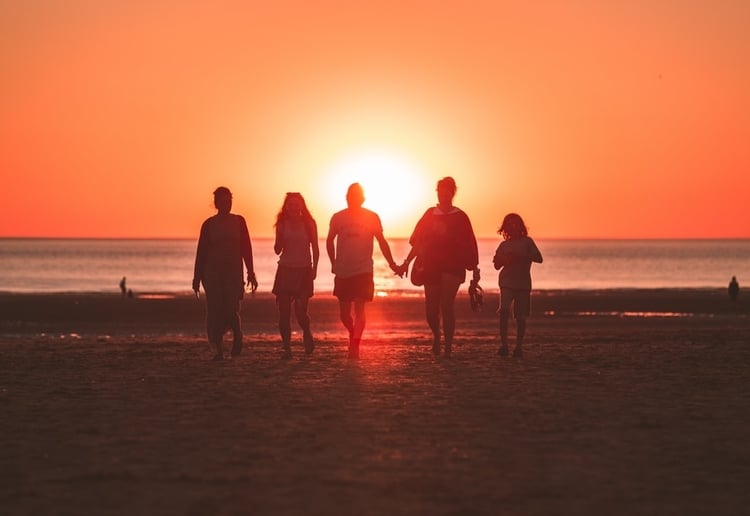 Is A Relationship Worth The Struggle Of Being A Step-Parent?
Enter now 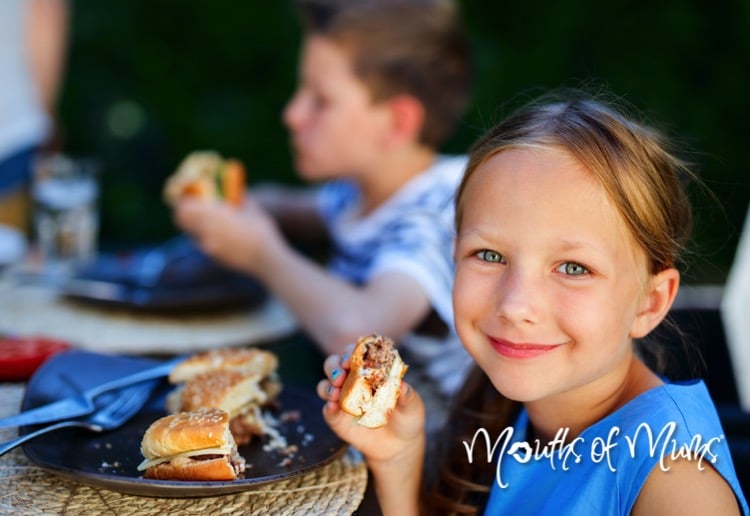