Article Who was your idol? 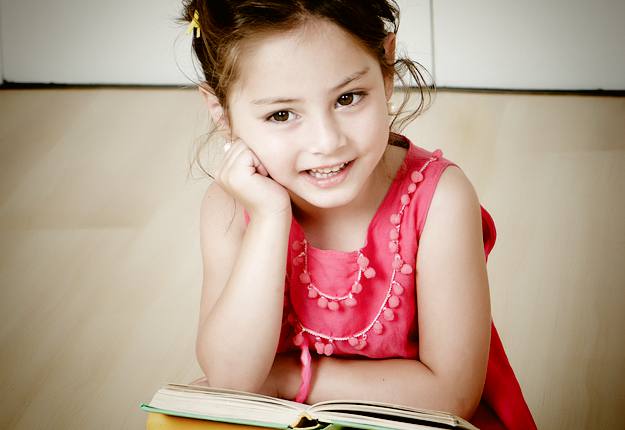 Lately I have been thinking of idols. Not, not those youngsters trying to break into showbiz via American or Australian Idol or any other variation of that show. But characters – whether they be real or fictional – that display the characteristics that you aspire to.

Why all the idol chatter? (haha) Well, as the mother of two girls, I hope that my girls find a female figure of some sort that helps them aspire to be the strong, intelligent, independent and ambitious girls I know they can be.

Now, while I know it’s true that the best idols are those around you, like your mum, grandma and other female friends or relatives, I still think it’s important to have someone to aspire to that is outside of that circle. Someone that you can secretly identify with and idolise, without anyone else knowing. Why? Because sometimes you will gain secret strength from your private idol. Strength that will get you through any hard times you may have with your family or friends.

When I was a girl my ultimate idols were She-Ra (Princess of Power) and Princess Leia from the Star Wars trilogy. Understandably there may be some of the younger ladies out there who are not familiar with these kick butt characters so here’s quick intro:

These ladies lived life by their own principles and didn’t shy away from standing up for what they believed in. They were independent and strong yet compassionate to those who needed help or couldn’t stick up for themselves.

For better or worse, I aspired to be a strong girl like them. Now do I think my idols contributed to the person I am today? I don’t 100% know. But I do know I still admire the characteristics they displayed: strength, independence, intelligence, compassion and many other things I still try and aspire to be.

I also believe that if I chose another idol, say a softer or more domesticated character e.g. Smurfette, Strawberry Shortcake etc I may have ended up a bit different. But again, I don’t 100% know. All I do know is that my idols, real and fictional, previous and current, helped shape me as a girl and these days as a woman.

And that is why I hope that the girls of today, including my own, pick idols that will add worth and value to their lives and help them become as strong, smart and wonderful as I truly know they can all be. I just wonder where those idols are?