Recipe In honour of Shirley Temple 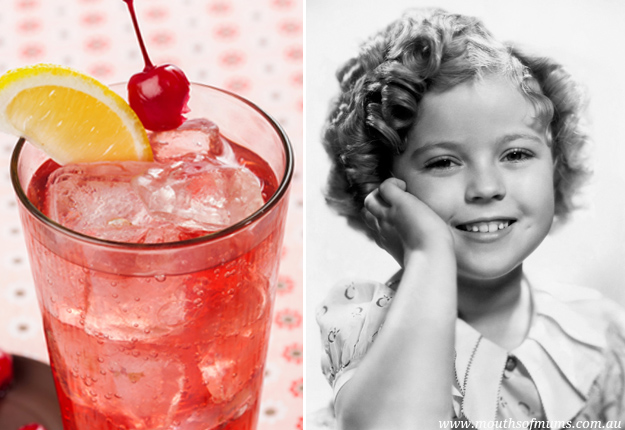 Shirley Temple, the dimpled, curly-haired child star who lifted America’s spirits during the Great Depression, passed away on Monday, aged 85.

A statement released by the star’s family said she passed away peacefully of natural causes, “surrounded by her family and caregivers”.

After starting her career in Hollywood at the age of 3, and becoming America’s top box office draw throughout the 1930s, Temple went on to forge a career as a US diplomat. She was appointed as the ambassador to Ghana under President Ford, and went on to represent the US in Czechoslovakia under President Reagan. She later became an advocate for women to get regular breast checks, after undergoing successful surgery for breast cancer in 1972.

Temple leaves behind an indelible legacy, so to honour the life of the iconic star, we have a great version of the “Shirley Temple” mocktail for you to whip up at home.

The story goes that the mocktail got its name after Temple wanted her own, non-alcoholic version of her parents’ favourite drink, The Old Fashioned. So why not toast the life of this remarkable entertainer with her signature drink!

In a tall glass, add the lemon-lime soda, orange juice and grenadine. Stir well and garnish with the maraschino cherry.

N.B. You can also substitute the orange juice for a slice of orange!