My Angel hasn’t had a real party since her first birthday which i combined with her Christening so as to save money (I’m a single mum on a pension, working part time 3 days a week & studying and get no child support or support at all for that matter from her father; so every cent counts), and it’s my daughter’s 4th birthday this year, and since a day after her birthday I am taking a MUCH needed holiday to Thailand for two weeks (my cousin paid for my flights and i just needed, well still need to, come up with the money for share accommodation) I’ve decided to give my girl a birthday party this year.

I come from a MASSIVE family….my daughter is number 9 of 10 grandkids, my cousin’s kids call me aunty, as do the kids from my sister’s extended family (who have been in our family for 15 years & are our family) so my issue is money to pay for it first and foremost.

As hard as it is being a single mum, i do my utmost best to ensure that my daughter has all she needs and more….a stigma i’ve placed on myself, proving that i CAN do it all on my own, but this upcoming (August) party is doing my head in.

Parties for kids these days are on drugs…..parents seem to be trying to outdo each other & as great as it is to show the world that they have money to go all out, it makes things so much harder for those like me (either a single mum, or struggling to survive) as we are made to feel like we need to, not outdo, but at least ‘Keep Up with the Jones’

Having to cater for not only the obscene amount of children who are in the family, but the adults as well, and now that she’s in daycare, at least some of my daughter’s friends is STRESSFUL to say the least.

Decorations are fine….I’m creative & can make do with what i can afford.

Food – not a MASSIVE issue, but one on the forefront of my mind, as i can get people to pitch in, but without a menu, can’t be decided upon.

Games and entertainment are another headache as the bar has been raised by other parents who have provided pony rides etc for their children’s parties.

I know that my family will be fine with whatever party i put on, but I’m worried that others that will be there from my Angel’s friend circle will turn their noses up, and the kids will say hurtful things to my daughter like their party was better & break her little heart.

Even before i took on the role of a single mum, I couldn’t understand why parents felt the need to be so exorbitant with children’s parties….and from such a young age….they’ll have to keep doing more and more with each birthday, and i believe leaving room for disappointment for their children in the event they may not be able to afford the luxuries at a later stage….good on them if that never happens….but i wish people would spare a thought for people in my situation….and reflect on the parties they had growing up….we had a ball without the expensive showcase of bells and whistles, and felt special when we had Happy Birthday sung to us and got to blow out the candles. 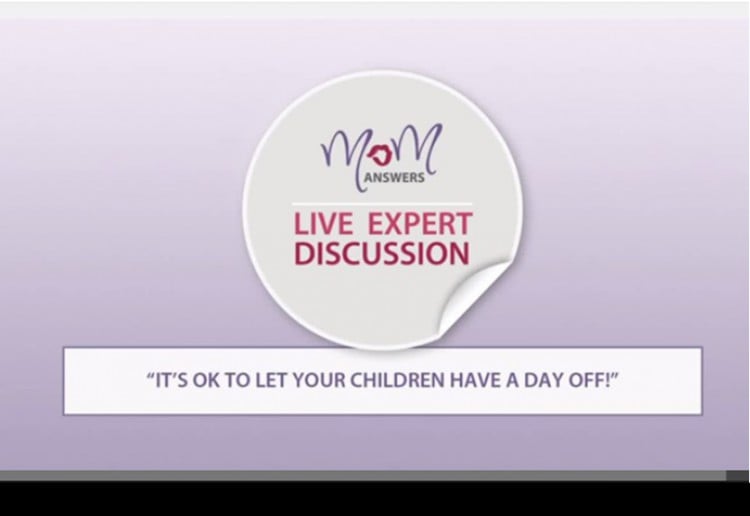 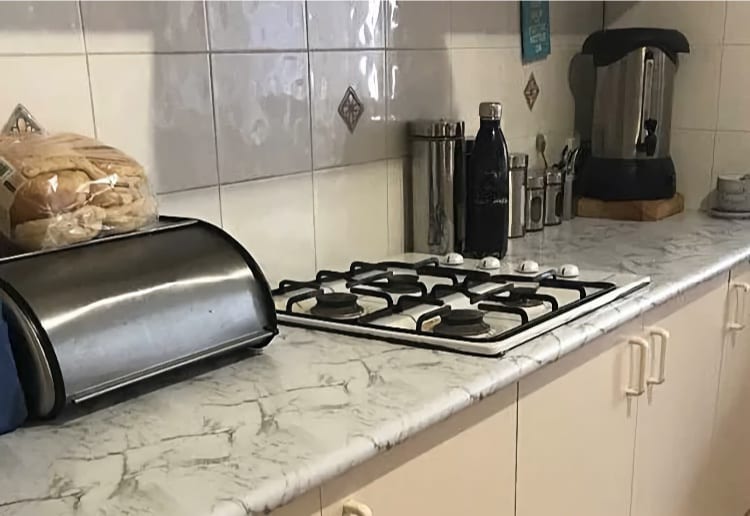 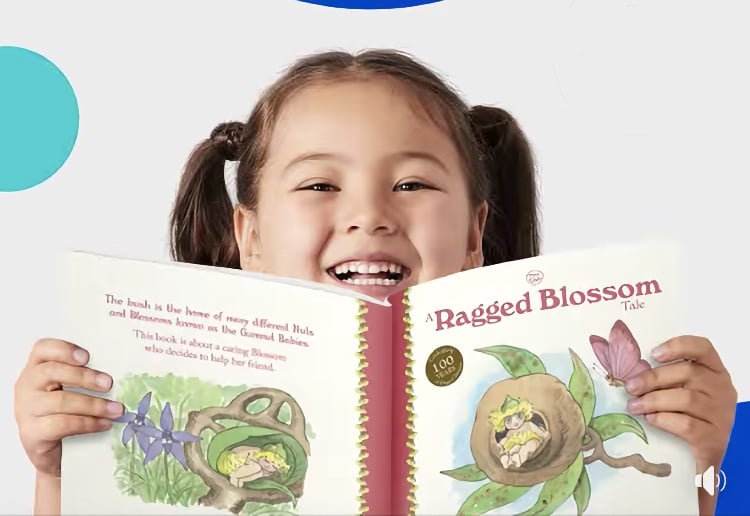 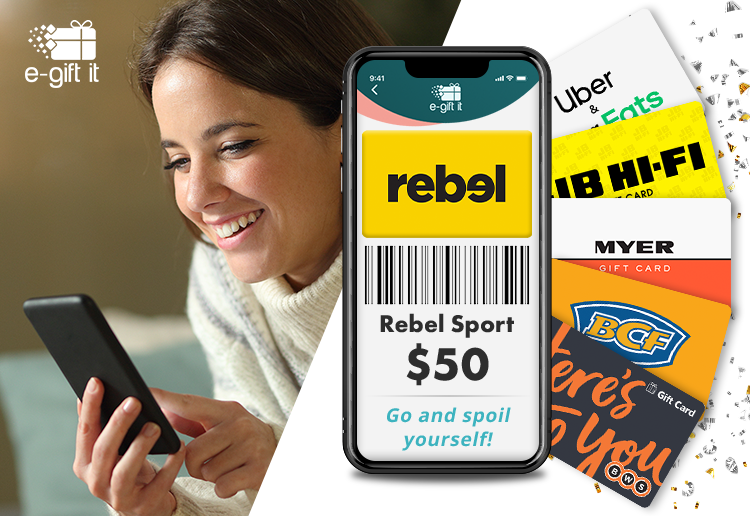 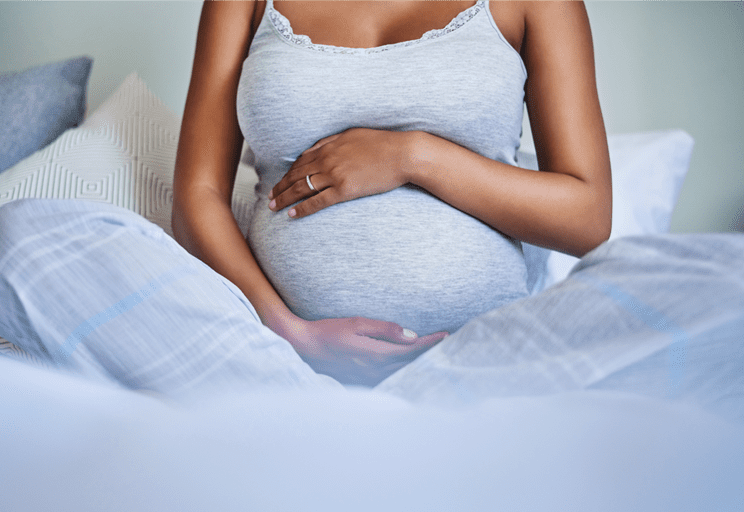 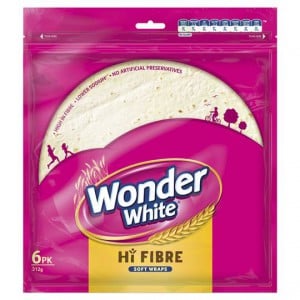