Today is an anniversary. Three years ago on this day I learned many lessons. Lessons about friendship, professionalism, adversity, endurance and most importantly about humanity and the human spirit.
On this day 3 years ago I was on a tiny island in the middle of the South Pacific. This island was simmering. Simmering with the stench of failed human rights, desperation, corruption and tropical heat. The week had seen many outbursts but on this day it overflowed and erupted. Within 24 hours the events of the day would make world headlines and change the lives of many permanently.
65 million dollars of damage would be reported but only a few would see the real damage to once strong men caught in a political policy that was made to break people and serve as a warning to others.
I was present for a riot that left 150 men in a grossly inadequate prison and a further 350 sitting on a dirt patch surrounded by guards. I would witness men cry for their mothers, shake uncontrollably and go into psychosis.
There was no food, no shelter and minimum amount of water. Rumours were rife amongst the men themselves and staff there to provide support to them. Colleagues I described as my good friends would yell & swear at me and tell me that I was some sort of supporter for this terrible policy and by my very presence and theirs being taken away I was a horrible person. But this is not my story. This is the story of those that risked death to find sanctuary and instead found long suffering conditions that has traumatised them in ways that can never be fully healed.
The staff present that day were also traumatised. Most never will be the same or forget that day.
For all I have seen, the terrible conditions, mental anguish and suffering I reflect on all the good I have witnessed. The strength and resilience of people that bleed the same colour blood as we all do, love their families and hold onto hope.
Today I honor them, today I remember, I saw, I heard and I will never forget.


What I want to do and what I should do….
Read this story

My Toad of Toad Hall! Read this story

Respect for all Beings Read this story

In reception and breaking the rules. Read this story
Read reviews 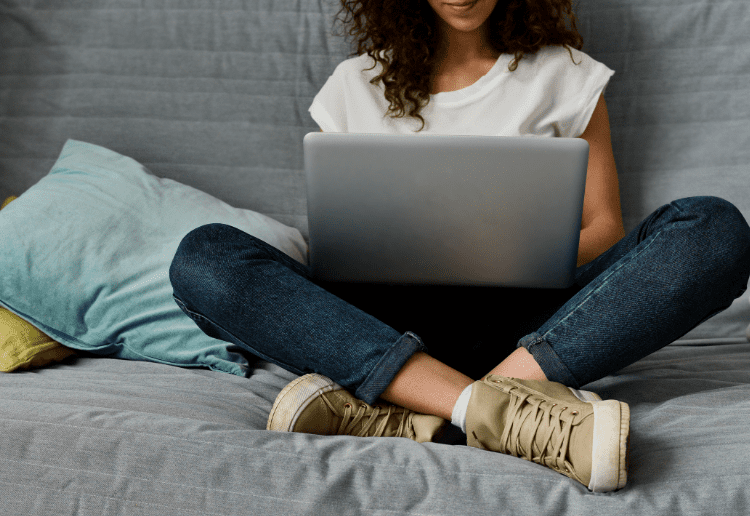 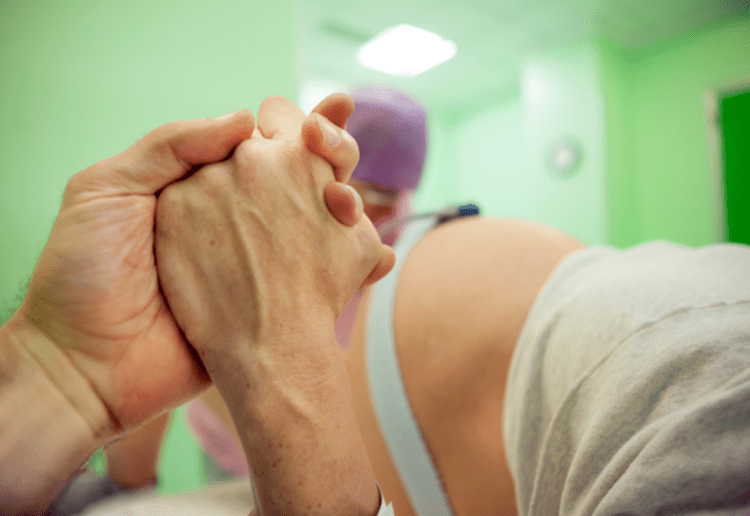 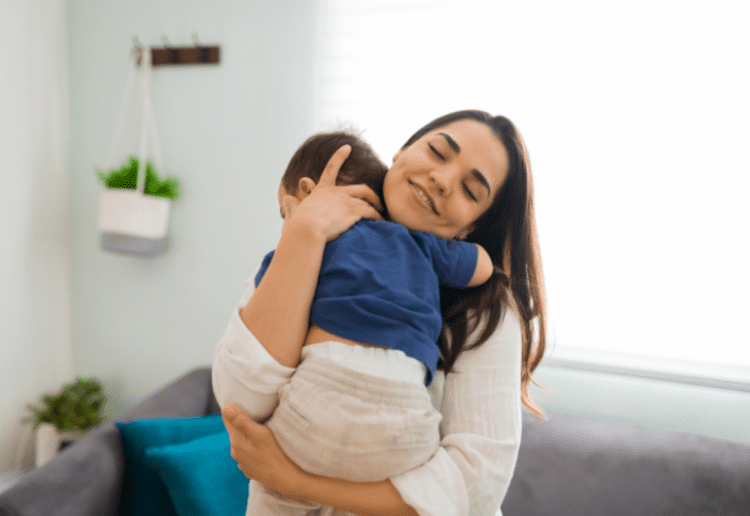