Story My life since marriage: as twisted as a soapie! Baby #1 birth story

I met my husband via his Dad, who I voluntered beside in the SES. Best decision ever. Best wedding, best honeymoon….life was peachy. Then I got pregnant as planned. Two weeks post due date, after two doctors have given me a “stretch and sweep” I go into labor. The midwife that finally met me at the hospital (after been called three times) an hour after I had been there, didn’t do an internal exam, but guessed that I was up to pushing, so push i did with my contractions……after some time my midwife came in “in time for the arrival of bub to do an internal exam and told me to stop pushing. I was only 4 cm dilated and bub was posterior. Devastation, I was supposed to be birthing and meeting my baby soon, instead a drip is put in my arm, an ambulance called and the bigger hospital is notified. The penthrane whistle they gave me for the pain didn’t touch the pain, but I knock back anything heavier, I was determined to birth my baby unaffected by drugs. By the time I reached the bigger hospital I was in so much pain I was begging them to put me to sleep. A visiting anaethetist gave me an epidural while I was writhing in pain on the bed – there was no way I was able to sit up! Half an hour later, my baby’s heart rate dropped, the emergency button wasn’t working so the nurse went to the door to YELL for help. Before I knew it, I was shaved, stockings on, earrings removed, husband signing consent form and I was being wheeled to surgery. By-passing everyone waiting for the OR, I am shaking, a side effect of the medication, they had to guess my weight to administer the drugs and get me into the OR to get my baby out ASAP. I was so scared, so incredibly scared, but I kept saying to myself “for my baby, for my baby, please be safe”, it was all for my baby – that helped me keep my head a little!
They cut me open, my uterus sustaains a vertical tear as they tried to get my little boy out, he was stuck, not only was he posterior but his arm was over his head – obstructing the way out! Not long after he was born he was taken to special care because he had trouble breathing – a usual side effect of baby’s that don’t come out via birth canal – no squeezing the fluid out of their lungs. He was returned to me when I was put onto the ward after recovery. My husband had been with him the whole time.


Love them whilst you have them… life is precious.
Read this story

Awkward feeling at a funeral Read this story 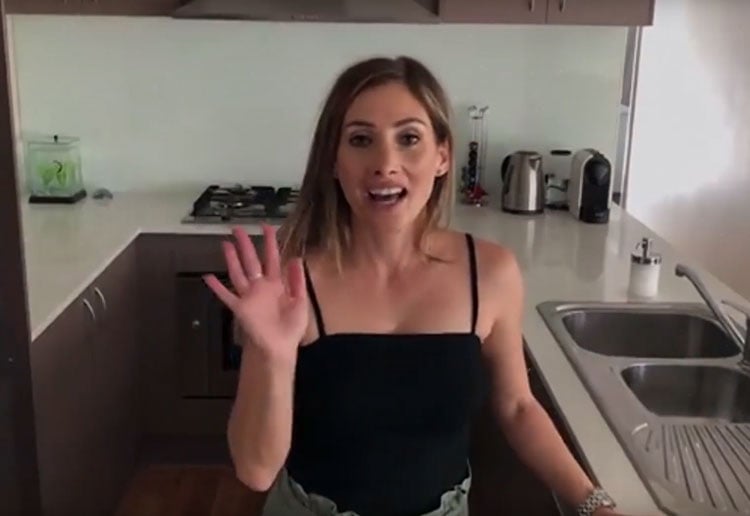 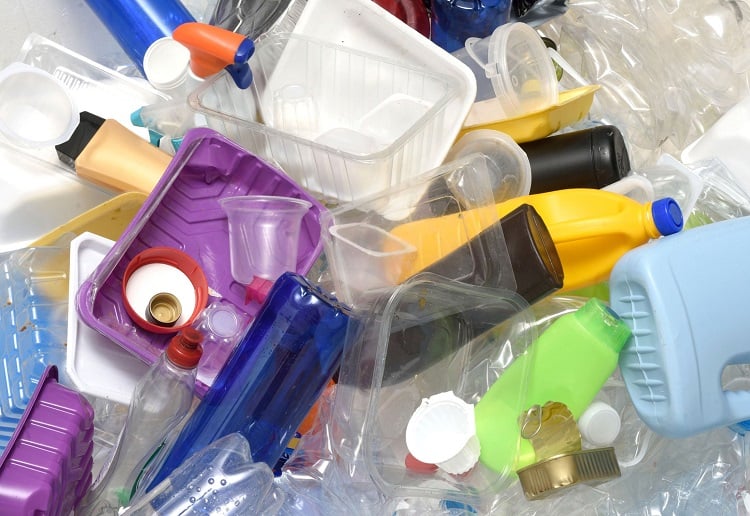 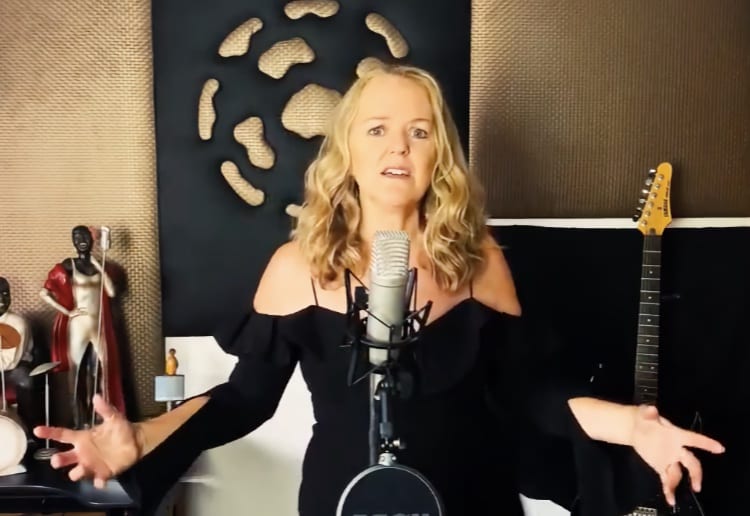 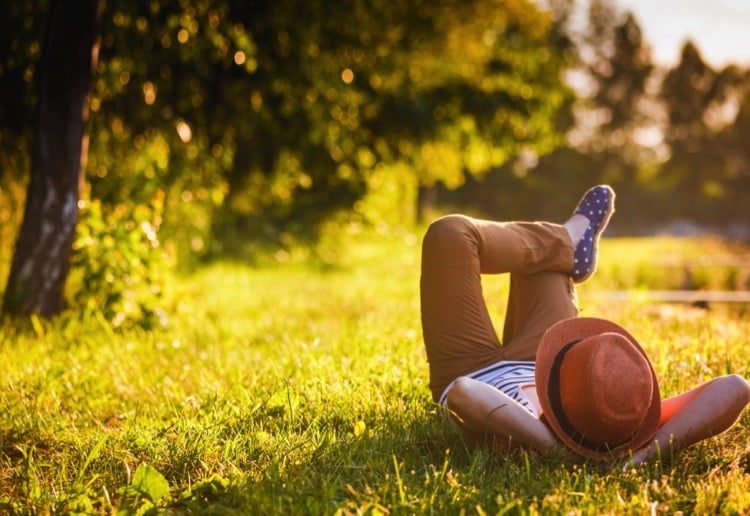