Story to quit or not to quit

I looked down at my longtime companion, friend, and confidant. “You were always there for me,” I thought, remembering significant times, the excitement of my wedding day, the birth of my first child, and high school graduation as well as the everyday moments that meant so much to me.

I let out a long sigh as I looked at my husband. “It’s time,” he said, a wistful expression crossing his kind face. “We can do this.” A tear filled my eye as I thought of all I would miss. “How will I live without you?” I wondered. I stubbed out my last cigarette and looked at the still half-full pack. I knew I was making the right decision, I had tried to quit unsuccessfully so many times before, but I was determined. This time was going to be different.

Always a competitive couple, my husband and I had made a deal. A competition so to speak. As simple as it sounded right then, I believed it was the only way we could do it.

Both of us had smoked since our early teens, the thrill of being seen as ‘older’ and the social kudos of being in the in crowd gave us the drive to start and kept us on the nicotine dependence road. We met during a course, as we both snuck outside into a courtyard to have a quick puff, and the companionship of another smoker all those years after we started served to create a bond right from the start. We fell in love over the smoky haze of Winfield Blue, chatting and laughing about what had happened in that day’s lectures. Cigarettes gave us a commonality, and although we both had a love-hate relationship with smoking by then, it still gave us the excuse to engage is sneaky meetings where we would smoke and talk about everything under the sun.

My husband and I continued to smoke during our courtship, engagement and the early years of our marriage. The occasional bout of bronchitis and the wellmeanign calculations of friends and family on how much we were sending per month or year served to guilt us into several quit attempts, but still the love and power of our addiction made each of them unsuccessful.

One day however was different. As we sat on our back patio enjoying an after dinner cigarette, our almost one year old daughter crawled to the glass door and pulled herself up and stood with her chubby hands on the glass looking out at us. I waved at her, she waved back, her small hand clasping and unclasping as she smiled widely. I put my cigarette to my lips and took a long drag. “Almost done,” I thought looking briefly down at the remainder of my cigarette. A noise from inside caught my attention, it was my baby daughter slapping her hand on the glass. As I watched, she looked at the smoke in my hand, then at her own hand. She then raised her fingers to her lips, mimicking the hand to mouth action of smoking a cigarette. Stunned, I knew it was time.

My husband and I sat together at our all too familiar smoking spot a week later, having out last cigarette together. “So who is going to win?” he asked with a laugh. Our deal was simple. Whoever broke first was the loser. “I will of course!” I replied. There was no way I could let him win- he would never let me live it down’ I would forever be teased as the ‘weak’ one, the one who couldn’t quit. However he knew full well I would do the same if he smoked first.

Our quitting journey was the most difficult I could ever imagine. The days seemed to stretch out, but mornings were the worst. I couldn’t go anywhere for fear of triggering intense, almost uncontrollable cravings. Coffee that we had enjoyed as a couple in the mornings with a paper and cigarette on the back deck were off limits. The thought of, “I will just finish this, then stop for a smoke” seemed like a luxury- now when I finished a task all my reward was, was another task. I went through a period of mourning, part of my life was over and I knew it would never return. As the weeks went on though each day seemed easier, I was spending more time with my baby daughter and I could tell she appreciated not being shut in while her father and I nipped out the back for a quick smoke.

I am happy to report that my husband and I are still tied; neither of us will be submitted to the relentless teasing albeit good naturedly, for being the ‘one who caved’ there are no winners or losers in our deal, though we both feel we won. Today is the tenth anniversary of our decision to quit smoking, and I can say with absolute certainty that it was the hardest but best decision that I ever made, for my health, my finances, and my relationships with my husband and children. I will be forever grateful for the moment that I saw my daughter mimicking my terrible habit, it was the moment that I realised the importance of setting a good example and something I will never regret.


Looking after everyone else
Read this story 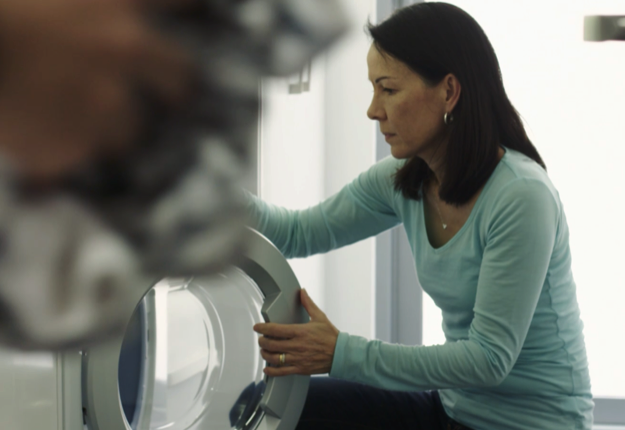 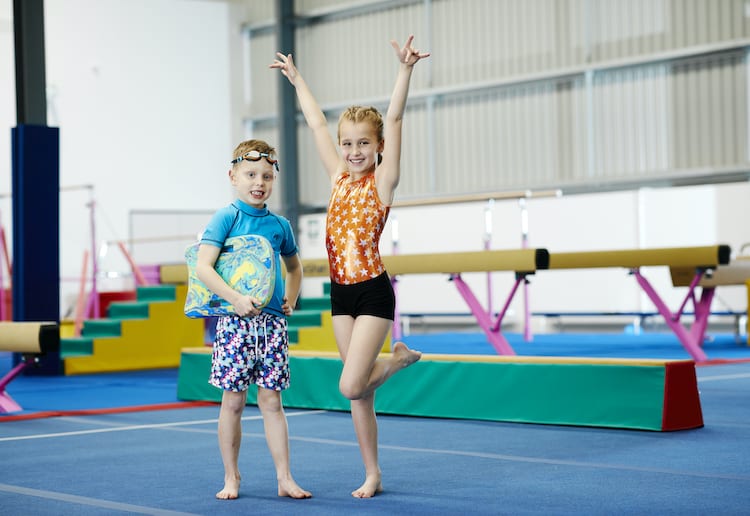 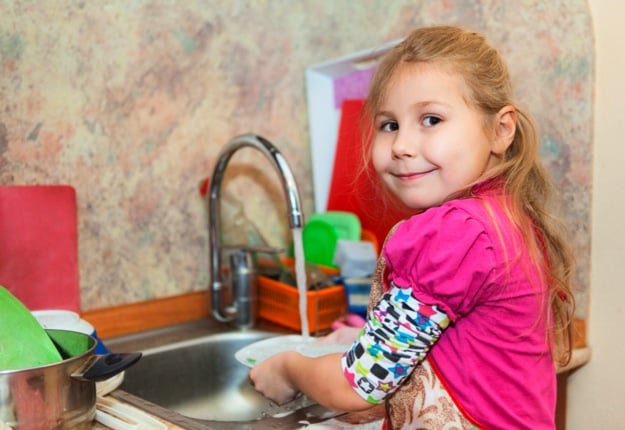