Story Who saved me from the fire …

It wasn’t me I know, and I can’t say that what saved me that day so i ask myself who saved me from the flames that particular day? I was just cooking meal and the I took a little break from beef to become tender so I lie down on the couch and started reading a newspaper… After sometime I thought to check it and took the newspaper with me because my toddler really liked munching on paper but what I did wrong was that u put it near the stove. It caught a little flame as I took the lid off which suddenly started to increase. I couldn’t think if anything but my ill bub. What if wood over the stove catches fire… I just wanted to get out of my kitchen. Infact I wanted to get out if the house so that nothing happens to my boy. I ran to the front door holding the paper in my hand. The wind made it burn even faster, another mistake. And I didn’t even thought that what if the door is locked? Because hubby went on work every day, locking the door because I was asleep at that time. I did had spare keys but did I had time? No and thank goodness the door was open too. Do I ran outside and as soon as I got out, the flame reached my hand, I felt it and threw it. It was finished. Both ge paper and the fire. But even when I think about it today I feel how foolish it was and almost like a suicide. I mean what was I thinking. May be I thought as a mother only about my child and not caring at all that I catch fire. But what would happen to him after ne. And what memories. But most of all who saved me. I really ask everyone to be more careful and not insane. I know at times we don’t have much to think if but there is someone watching over us. And most of all I should’ve simply put the paper under the Tap in the kitchen and run some water which I hope everyone does, right?

Getting Help Read this story 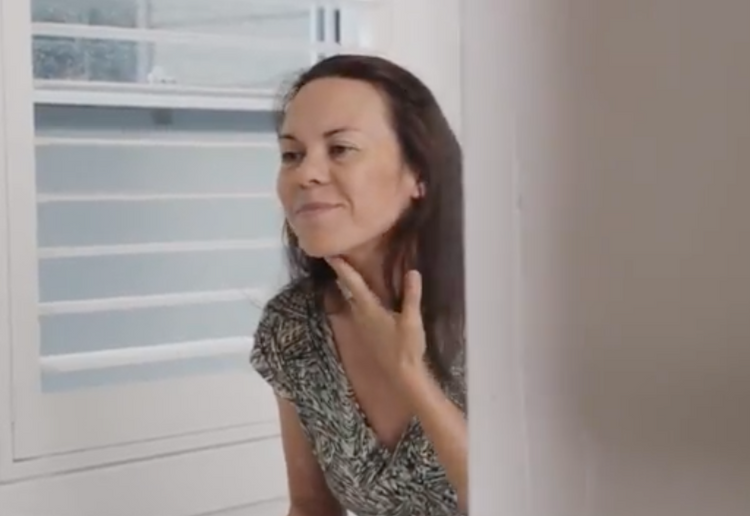 It Still Hurts To Be Left Out…Even As An Adult!
Enter now 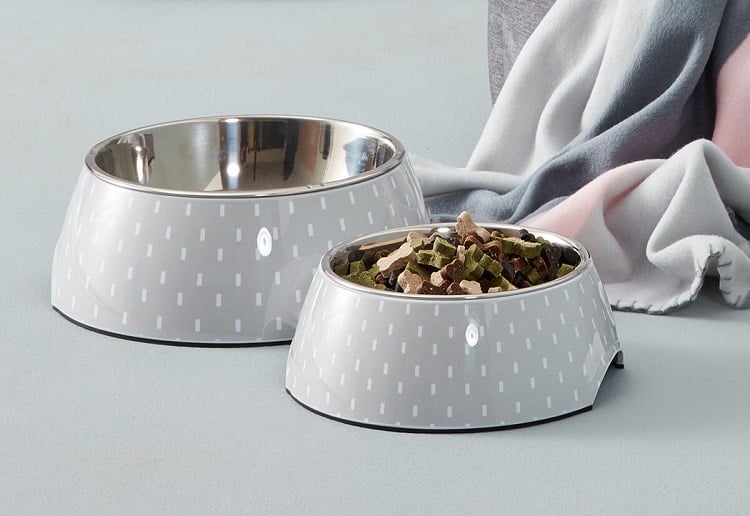