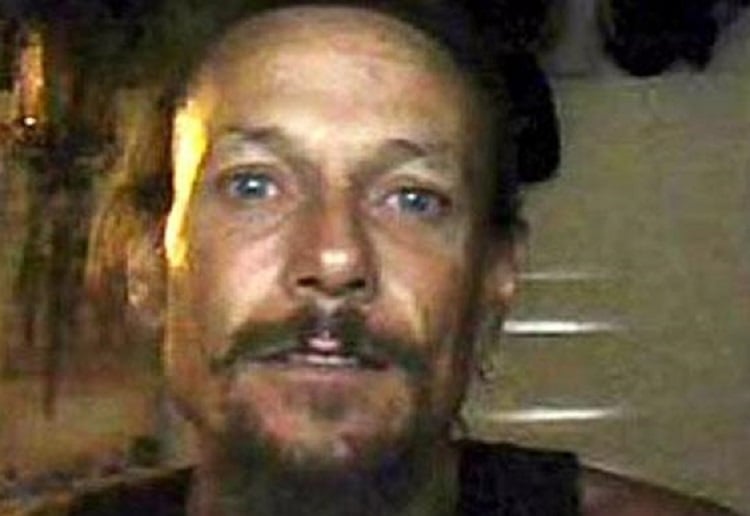 The High Court has refused a last-ditch appeal bid from the man convicted of killing Queensland schoolboy Daniel Morcombe.

Brett Peter Cowan was sentenced to life in prison in March 2014, having been found guilty in the Queensland Supreme Court of murdering the Sunshine Coast teen in 2003. 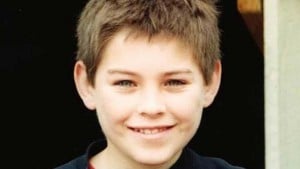 After he failed to have the conviction overturned in the Queensland Court of Appeal last May, his lawyers pursued an application for special leave to appeal to the High Court.

After 4,479 days we are off to the High Court tomorrow. Let’s hope Daniel can finally rest in peace

This was heard in Brisbane today, with the court finding there was insufficient grounds for the nation’s highest court to hear the appeal, meaning the 46-year-old has exhausted all legal avenues to challenge his conviction.

Denise has stated – “Glad all the court process is finally over, our family look forward to a happy future. Throw the key away and I never want to hear that name again RIP Dan.”

ABC News reports Ms Morcombe expressed relief and said it had taken a long time to finalise all the legal appeals.

“I’m just glad it’s all over now. Now we can get on with our life,” she said.

“We don’t have to look in our diary and look at what’s going to be happening in another court case.

“I’ve got lots of good things to look forward to and this one is finished.

“I don’t have Daniel back but Cowan’s in jail and hopefully I don’t think he’ll ever get out.”

Mr Morcombe said the outcome was an enormous relief for the family.

“While it’s a very sad story, at least we’ve got a full stop to that,” he said.

“I think people can sleep well tonight, other than Mr Cowan himself.”

He said they would continue to work with the Daniel Morcombe Foundation to ensure the safety of children in the future.

“Daniel’s name is on everybody’s lips. Don’t forget him, don’t forget his legacy and support the Daniel Morcombe Foundation in its aims to protect all kids.

“I think that is a really powerful message. We can use Daniel’s tragic story to make sure future kids are safe.”

Cowan is serving a life sentence and cannot apply for parole until he has served at least 20 years.

Cowan’s lawyer Tim Meehan said his client would be disappointed with the decision.

“It was a very fair hearing. It’s the end of the line, though. There’s no further avenues of appeal available to Brett,” Mr Meehan said.

“He will undoubtedly be disappointed with the result.”

It must be so bitter sweet for them.