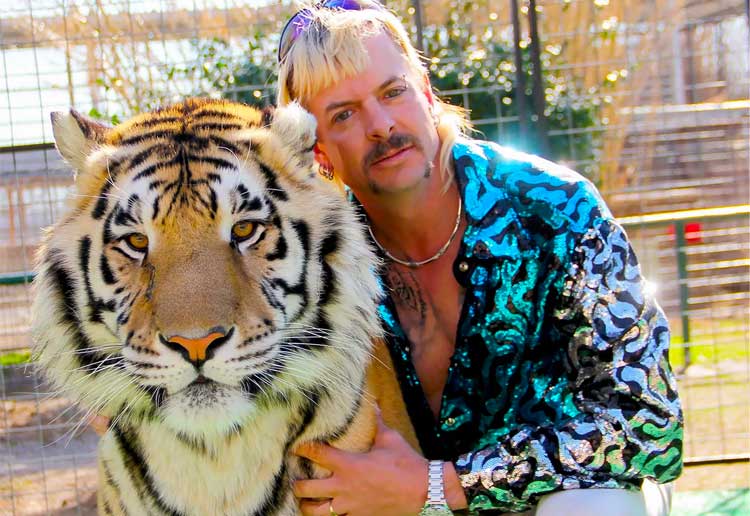 It’s the Netflix series that made 2020 somewhat bearable, and now Carole Baskin and Joe Exotic are back in a five-part follow up to Tiger King.

The Tiger King 2 trailer has just dropped, and let’s just say, the claws are still out. The teaser begins with an ominous quote: “When you think you’ve seen it all, you haven’t quite seen it all.”

By the looks of the trailer, Tiger King 2 is taking a dive into the cesspool of intrigue that was built in the first series. There are phone interviews with Joe Exotic (real name is Joseph Maldonado-Passage) who is serving 22 years in prison.

“Everybody from the zoo is out there making money and I’m paying the price for every one of them people,” Joe says.  “It’s time to speak up.”

The series also continues to probe the disappearance of Carole Baskin’s missing husband. It also catches up with the main players in the first series, many of whom have cashed in on their fame.

Take a look at the trailer (and just warning if there are little ears around, it contains some colourful language):

Did you watch the first series of Tiger King? Are you hanging out for the next series?