Article Is your child a round peg in a square hole, part two of two. 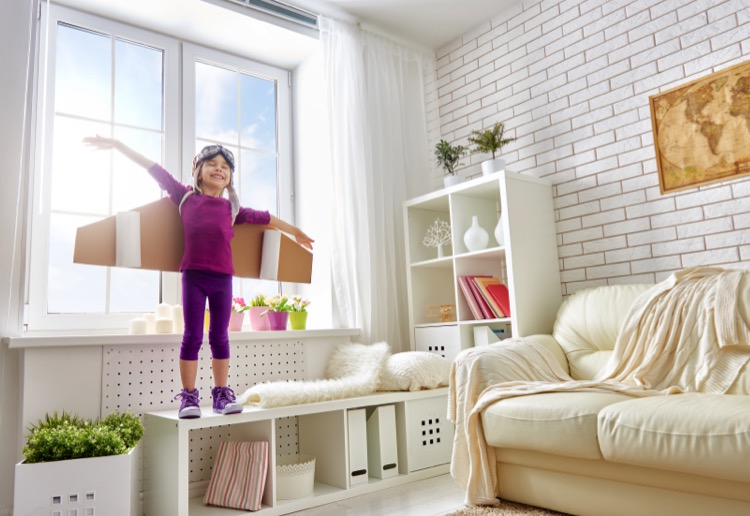 In part one, we began to explore the world of young people, and how they are faced with ongoing influences that can impact heavily on their lives as they grow.

In part two, we will continue to explore this very important element within your child’s upbringing.

The decisions a child makes as to how to engage with their world is influenced by more than just learned and/or natural behaviours. At every stage of life, we are faced with the task of interacting with our world.

We are continually bombarded with external influences on our behaviour and thinking; ideas, expectations, opinions that can influence our day to day lives, not to mention our futures.

These outside forces will confront us from the day we are born, but over time, the context in which they appear will make meaning of the content. For example;

Most of us know modelling is a useful strategy for learning new behaviours and skills. However, what many of us overlook is the reality that our children model us from a very early age.

The essence of modelling is that the learner never asks the model why they are doing something, what they are feeling etc. The value is in seeing and adopting what we observe “as is”, and children are excellent at doing just this.

When your child acts out in a particular fashion you consider unsuitable, check whether this is something they have seen you as parents doing, or perhaps their friends or teachers. If so, your task is to gently ‘re-model’ the behaviours you would prefer them to exhibit. This is not an easy task, and many children see it as a game, so patience and consistency is key.

This influence on a child’s behaviour is perhaps one of the hardest to control, as many parents have discovered. While many seek to act like you, certainly most children do like to sound like you.

How many times do parents find themselves embarrassed when their young old child offers a clear and not so nice expletive? And then make a big noise about it to their child, demanding they don’t say it, that they are being naughty and so on.

For many children, the mere act of responding to this use of language is the greatest spur to continue saying it. The hardest thing for a parent to do is ignore it, or quietly and calmly suggest an alternative, saying, for example, that it is not nice behaviour.

And, when a parent continues to use any inappropriate language, they are really unconsciously telling their child that it is okay to do so, despite what they say.

Oh, what a hard and treacherous road we as parents travel on.

There is not much we can do about our genetic past. We are all ‘victims’ of the genes we inherit from past generations.

So, before you ask why your child has green eyes when you both don’t, or where a particular gesture came from, or why they frown or smile as they do, chances are it belongs to someone in their more distant past.

It is not natural behaviour, nor learned behaviour, and it probably didn’t come from other external influences. It is just who they are.

So, our children, the love of our lives, the bane of our existence. They are people, just like you, and they have their own uniqueness…just like you.

Children that are encouraged to be themselves, while being guided and supported appropriately, are most likely to grow into adulthood with the least frustration and anger, with the least sense of being lost or unfulfilled.

Will your child have the freedom to explore his or her own true self, with your help? To be a round peg in a round hole?

It is never too early to create this open and positive mindset, though the choice will always start with you.

Catch part one of this article here.

What else would you add? Share with us below.