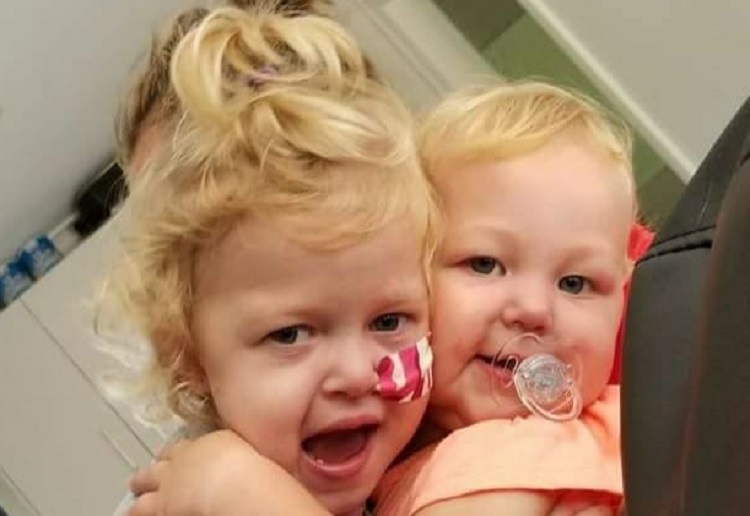 Sadly a family lost their baby girl over the weekend to a common condition that very few people even know exist.

Little Sofia was born with 22q which often results in congenital heart disease among other complications. She has fought hard against the disease for three years but sadly her family had to say goodbye.

Now Sofia’s mum, Rachel, is determined to make a change and raise more awareness for the common syndrome.

Rachel shared on Sofia’s Battle Facebook page, “Three years ago our little Sofia showed us a whole new insight to a world we knew nothing about. Since then we have only ever wanted her story to show others that same world. A world of pain and heartache, stress and anxiety, fear and more fear. Also a world of strength and love, wisdom and happiness, hope and joy.”

We ask as Sofia’s Battle has come to an end that her legacy will live on. That she will show the world what Congenital Heart Disease (CHD) is and how it affect us all.

Rachel says the Australian government needs to step up, pull their fingers out and recognise this as something that should be eligible for the carers payments.

22q11.2 deletion: the most common syndrome you have never heard of via The Conversation.

You wouldn’t be blamed for thinking that 22q11.2 was a postcode or password. My guess is you wouldn’t have thought it was the most prevalent syndrome of its kind.

Everyone has 23 pairs of chromosomes – that’s 46 all together. Chromosomes are made of genes, which themselves are built of DNA. Think of a chromosome as a complete puzzle: the genes are the individual pieces and the DNA is the pattern or picture. When the different pieces are fixed together, they create a complete chromosome. In people with a genetic syndrome like 22q, a piece of the puzzle is missing, leaving the picture incomplete.

In 22q, the missing section is found on the “q arm” of the 22nd chromosome, at a position identified as 11.2 which combined becomes 22q11.2. The missing section can differ in size, meaning people can experience different symptoms. However, there is a core region commonly deleted in all.

The prevalence of 22q is considered to be around one in 2,000 live births globally. This number is constantly under review however, with the syndrome potentially more common than initially thought. Many people go through life without a diagnosis.

What problems occur in 22q?

Because of the myriad problems in 22q, many different specialists are involved in diagnosing and treating it. It doesn’t help that different specialists refer to 22q by different names such as DiGeorge syndrome, or velocardiofacial syndrome. These share a 22q deletion yet are considered different syndromes. In my world of research however, we talk about it as “22q”.

When a diagnosis is first made, the focus is commonly on the physical effects of the syndrome, such as cleft palate and heart defects. These effects are of course dependent on when and why a diagnosis was sought or given. Some diagnoses occur because of behavioural or developmental problems – autism-like symptoms or inattention and hyperactivity, for example – not just physical. These developmental and psychiatric problems come with age but can be traced back to earlier years.

22q has one of the highest prevalences of developmental delay and congenital heart disease, second only to Down’s syndrome. Further similarities include both having a broad range of symptoms – including poor muscle tone and differences in digit length, both fingers and toes – and facial features. These tend to be more stereotyped in Down’s syndrome, but can be evident in 22q.

22q also puts individuals at increased risk of schizophrenia. In the general population, 1-2% of people have schizophrenia. In 22q, this rate is higher, at around 25-30% of people. 22q is one of the highest implicated genetic changes of its kind for development of schizophrenia. Strikingly, this elevated risk is higher than having one parent with schizophrenia, which is 10%. Having such a pronounced and stigmatised disorder at this risk level highlights the need for more understanding of 22q, as well as better interventions and treatments.

One of the most uncharted problems of 22q is that of sleep disturbances, which is what I am currently researching. Some people with 22q have physical sleep-related problems such as obstructive sleep apnoea, however sleep-related behavioural and psychological problems have yet to be fully investigated.

How people with 22q sleep, both from a physiological view of brain activity to comfort and restlessness, can open the doors to understanding more about 22q as a multiplex syndrome. My work involves assessing children and adolescents’ brain activity during a night’s sleep. Coupling electroencephalography (EEG), which records electrical activity in the brain, with other objective sleep measures, can help us to create a better picture of what sleep is like in 22q.

Why is 22q important?

Families taking part in our research give a brief window into their lives, and we get snippets of the day-to-day realities of living with the syndrome. Although I would never claim to know what it’s like to have a child or be an adult with 22q, I greatly sympathise with the problems they experience.

Immediate life threatening heart defects at birth, and developmental delay and sensory processing problems can aggregate in childhood. The emergence of hallucinations and delusions in early adolescence can manifest into schizophrenia and anxiety, which can have a debilitating impact in adulthood.

Dealing with each of these problems separately takes a lot of strength and perseverance on the part of a person and their family. The cocktail of problems faced everyday makes for a hard pill to swallow and are difficult to ignore.

However, society’s lack of awareness is unhelpful: having to explain yourself day after day, being stigmatised, judged, or confronted with a face of confusion and lack of empathy must be beyond unbearable.

Researchers are working hard to make sure 22q is investigated, taught, and discussed more widely, so that people and their families who are affected are given the understanding they deserve.

This info was originally published on The Conversation. Read the original article.

Our thoughts are with Sofia’s family. 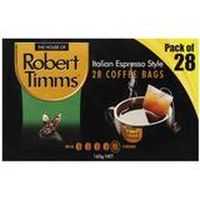