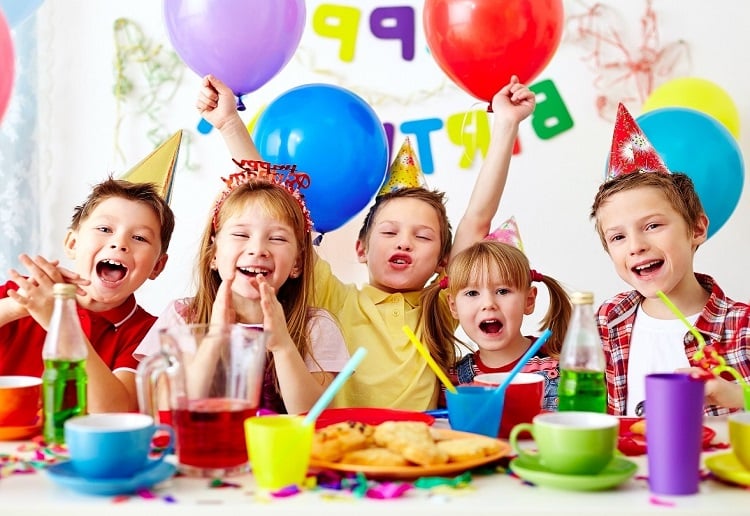 Are McDonald’s birthday parties really a thing of the past?

One mum shared her disappointment after being shamed for suggesting her child have a McDonald’s party.

“My nephew recently had a party at McDonalds and my kids had a ball.

“So I was thinking of having my son’s 6th birthday there too. But when I told a group of mums at pick-up about my idea, they looked disgusted and one commented “who takes there kids to McDonalds anymore?”

“It made me feel really uncomfortable. My kids LOVE Maccas – although we only go occasionally. Am I the only one who takes kids to McDonalds and thinks having a party there would be fun?”

Are they really such a horrible thing?

Well it seems our mums think not!

The majority agree that those mums who look down their nose at Macca’s are just stuck up and don’t understand the necessity of a good old (easy) Macca’s party.

Sarah said, “Take a stand and just go anyway! It’s about your kid, not other mothers.”

Danielle said, “Absolute bullshit!! Some ppl need a reality check. A Maccas party is like a right of passage. Who really doesn’t feed their kids Maccas??”

Ami said, “Man Maccas is the bomb with the kids.”

Kylieann said, “Who doesn’t like a Mac as party. My son went to a 3rd bday there last year, and my 10yr old had a ball too. Daughter also went to one when she was 7. I think maybe they jelly they can’t afford one.”

Michelle said, “Can’t imagine a child not enjoying a Maccas party. They were the best!”

Vesna said, “Who cares what those women think. If your kids love to have a party there so be it. Each of my kids have had a party there.”

Craig said, ” Macca is ok as a sometimes special food… and a Birthday is definitely special and sometimes…”

Trace shared, “These are the mothers you don’t want to be around and they will probably teach their kids to be just as nasty. Your kids will never put others down, and they will have a great time at their maccas party next month!! You will too!! NO PREP, no cleaning before OR after!! Someone else entertains!! Best value!!”