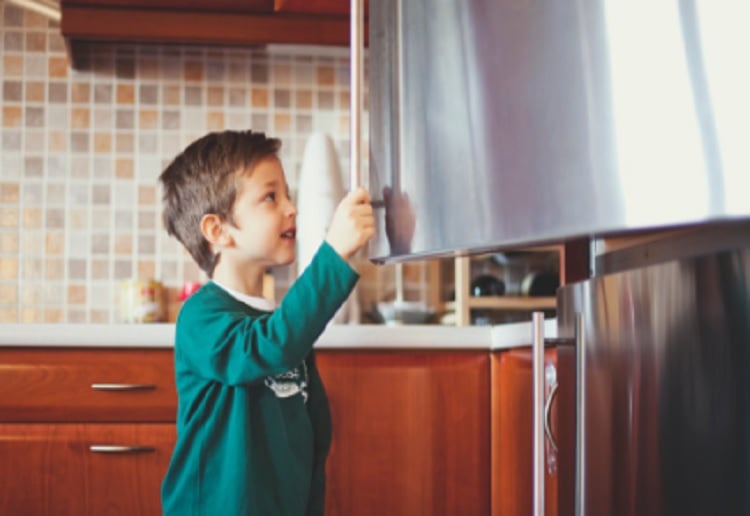 When Sarah Klebs’ daughter Caroline complained of a headache then later her son, Gavin, started vomiting, she assumed the family had caught the flu, the Alaska Dispatch News reported.

Sadly a day later, after the family was pulled out of their recreational cabin near Big Lake, she realised it wasn’t a virus — it was carbon monoxide poisoning.

“How would you know?” Ms Klebs told the Alaska Dispatch News. “Prior to this, I never would have thought about it.”

Ms Klebs and 8-year-old Caroline recovered, but Gavin did not. The 10-year-old was found in the main area of the home.

The heartbroken couple are speaking out about what happened to warn other families about the hidden danger of carbon monoxide poisoning.

They are encouraging families to install a carbon monoxide detector in their home.

CO is a gas that’s both odorless and colorless. It’s found in combustion (exhaust) fumes produced by:

Everyone is exposed to small amounts of carbon monoxide throughout the day. However, inhaling too much of it can cause CO poisoning.