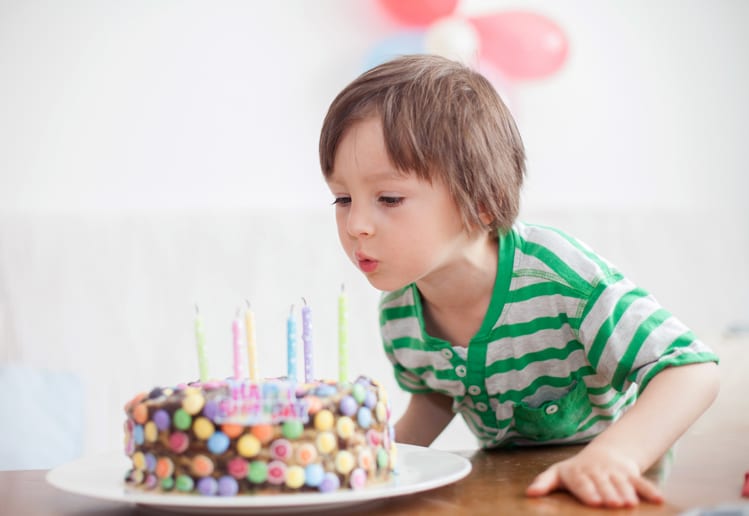 What would you do if your child’s birthday falls on a day that clashes with other festivities? This mum is keen to move her son’s birthday as it is too close to Christmas.

A mum has been criticised after reaching out to the Mumsnet community for feedback whether she should officially change her toddler’s birthday date.

Her son was born on Boxing Day and she says this date is ‘inconvenient’ as it interferes with Christmas celebrations.
She felt that her son was “too young to decide” for himself so thought she would go ahead and change the date.

Not Special For Him

She justified her decision saying that because his birthday clashed with Christmas, his special day was overridden by festive events and she wanted to make the day all about him.

“It really was rubbish that we couldn’t do anything special on the day due to nothing being open. The weather was rubbish so we couldn’t even go out for a nice walk or play in the garden.”

She added that Christmas was usually spent at her in-laws and that her son didn’t have any other kids to play with there.

“I felt sad for him as we couldn’t make it special,” the mum added.

Would It Be Unreasonable To Postpone His Birthday?

“Would I be unreasonable to change [sons] birthday to a couple of days later?” she asked. She suggested changing the birthday to 28 December – two days actual his real birth date.

Some parents gave her the thumbs up, saying that her reasoning was sound.

“Well you obviously can’t change his birthday legally but you can obviously celebrate it any time you want. Lots of people don’t do a big celebration on their actual birthday as they’re at work/school. Just have a nice family party on the 28th,” one commenter suggested.

But others were unimpressed with the mum’s suggestion, saying that the son’s birthday should not be changed but rather their Christmas celebrations should be changed to revolve around the birthday.

“Yes, you would be unreasonable! His birthday is the 26th, it is what it is,” said one judging comment.

“Pretending it’s on a different day will be confusing when he is older not to mention it’s simply lying to him so you don’t feel so guilty,” said another.

“I can’t believe you are actually suggesting pretending to him that his birthday is on say, 28th December. Just do what pretty much everyone else has suggested and have a quiet day on his actual birthday if need be and then celebrate more fully on any other day of your choosing,” one mum suggested.

Is your child’s birthday on an ‘inconvenient’ date? Tell us in the comments below.