Article ‘My Wife’s Furious At How I Announced Her Pregnancy’ 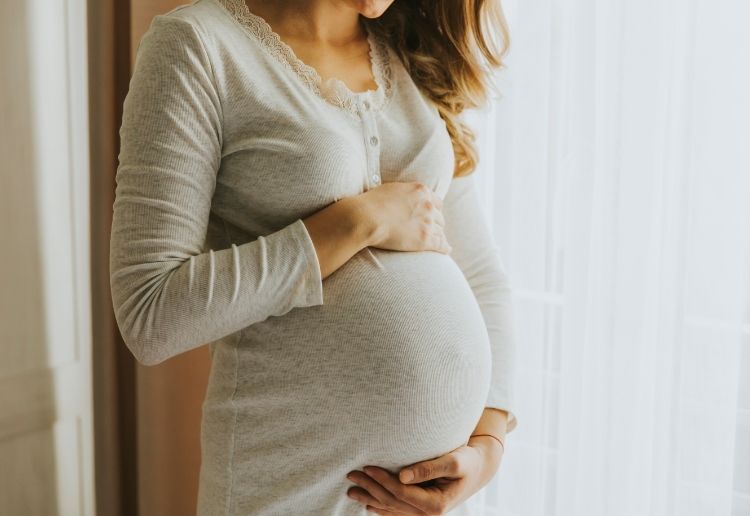 A husband has been accused of ruining his wife’s special moment, by revealing her pregnancy during a heated argument with her father.

The dad-to-be says he simply couldn’t hold his tongue any longer, after years of derogatory comments from his father-in-law. The couple, who have been married for four years, are expecting their first baby. And while the husband’s relationship with his mother-in-law is amazing, he and his father-in-law have never seen eye to eye.

“My wife has had a kinda troubled family life regarding her father,” he explained on reddit. “He ran out on her and her mother for another woman shortly after she’s was born and they were estranged until just before our wedding. I am very close with her mother and she loves me but her father hates my guts. I’ve never had anyone in my life hate me as much as he does.

“He’s one of those old school macho guys and one of the things he question about me is my masculinity. When he first met me he told me my job (software engineering) was a ‘nancy job’ and a real man worked with his hands and I wouldn’t be able to provide for his daughter (ironic and lol).

“I’m also not really a traditionally masculine man. The most masculine thing I do is lift weights. I paint my nails, style my hair, care about fashion, and do other traditionally feminine things. He constantly mocks me for it and accuses me of being gay. My wife wants me to just put up with it, and I want her to have a relationship with her father so I just do, but I’ve been dealing with this for almost five years and it’s exhausting, and embarrassing.”

‘I’m man enough to put a baby in your daughter’

The expecting dad says he and his wife were thrilled when they found out they were having a baby, and told his wife’s mum and her stepdad, who were just as excited. But then it came time to tell his wife’s dad.

“I of course was dreading this and be there was no way for this to go well. So prior to dinner, something was up with the TV and he asked me to fix it. I tried but couldn’t figure it out. He then went on about how a real man fixes things and, ‘What am I going to do when things break around the house? Call someone like a pussy.’ and telling me I’m not man enough for his daughter.

“At this point I had enough. I snapped. I told him that I was, ‘Man enough to put a baby in your daughter, and unlike you I’m not going to leave them.’ He exploded and cursed me out calling telling me how awful I am and how my wife needs to leave me and how she made a mistake marrying me. There was a huge argument that my wife had to break up and we left shortly after.”

While the dad-to-be says he doesn’t feel he has anything to apologise for, his wife thinks differently.

“She was very upset with me. She told me I ruined the night and now she can never have this moment back again because I shot off my mouth. She said it was juvenile of me to respond in the way I did, and that I made her tenuous relationship with her dad even worse now and it’s all my fault and I need to apologise.”

What are you thoughts? Who is in the wrong and needs to apologise? Let us know in the comments below.