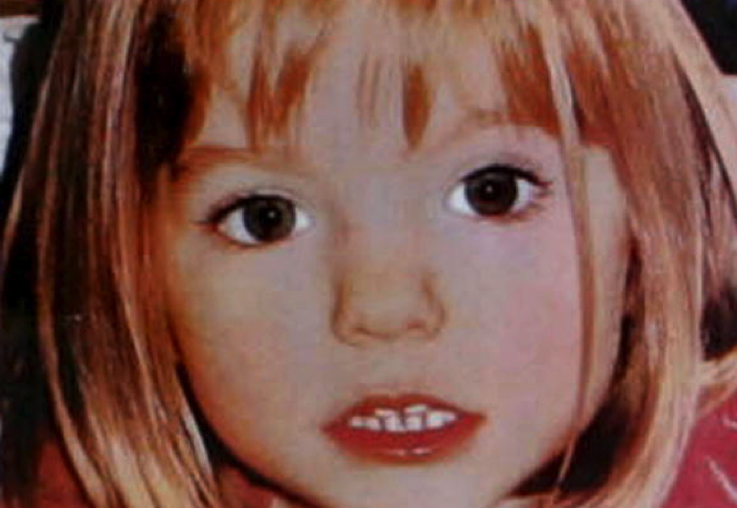 A new privately funded search will be launched by the parents  of missing girl Madeleine McCann as they continue the search to find their daughter. 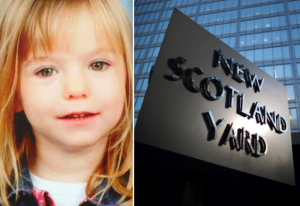 According to the DailyMail Kate and Gerry McCann have been privately raising funds for their daughter’s cause and the launch of the new search comes on the back of announcement by Scotland Yard that it’s £12 million investigation will be closed in the New Year.

An unnamed source told publication The Sunday People: “There is £750,000 in the [appeal] account.  That money has been preserved because Kate and Gerry knew that they may want to reopen an investigation at some point.

They have always said they’ll do anything they can to keep going.  That commitment remains.”

It is not known exactly when the Scotland Yard’s investigation will end next year.  A spokesperson for the investigation, code-named Operation Grange, told the Daily Mail, “While there remain lines of inquiry, the vast majority of work by Operation Grange has been completed.”

Detectives reported that they have investigated 60 suspects and looked at 650 pedophiles as well as almost 9,000 reported sightings of Maddie since she was abducted, but still have not solved the case.

Madeleine McCann went missing from a Portuguese holiday resort in 2007.  Investigations have so far failed to find the missing child.