I took my son to a Wiggles concert in Mackay last year and it was fantastic, he had a blast and didn’t stop talking about it for weeks. So now we live the Brisbane area and we saw they would be playing at Dreamworld I thought it would be fun to drive down and see them again – this time with my 11 month old too (by myself as hubby was at work).
Like everyone else we got there early and there were literally hundreds of people (mainly adults accompanying their kids) in front of us. I was hoping that the adults would be asked to sit so that all the children had a chance to see, but that didn’t happen. I was able to lift my son on my shoulders to (barely) see, but many other older children behind me were too big for that and they simply missed out.
When the Wiggles did finally arrive there was no crowd interaction, they sung about 5 songs and left. That was it. My son had spent ages making bones to give Wags and had even bought a bunch of roses for Dorothy and was so disappointed that he had no opportunity to give them to them.
I feel like our 70km car ride was an absolute waste of time, we couldn’t even go on any rides because all the other hundreds of people headed straight there after the concert too. We would have better off coming on a normal week day and seeing the Dorothy show that’s on every day.
I’m not sure if I’m correct with this assumption, but it seems as though the Wiggles were doing nothing more than fulfilling a contractual obligation and wanted it to be over with as soon as possible.
Either way, this was an extreme disappointment and total poor form from people who supposedly love interacting with children. It was meant to be a treat for my kids and all I have to show for it are some fake roses, cardboard bones and a stiff back.
I would NOT recommend anyone going out of their way to see the Wiggles play at Dreamworld! 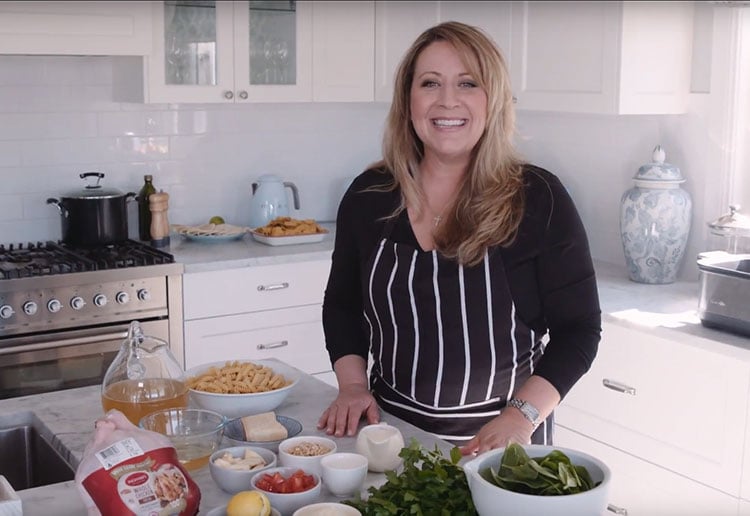 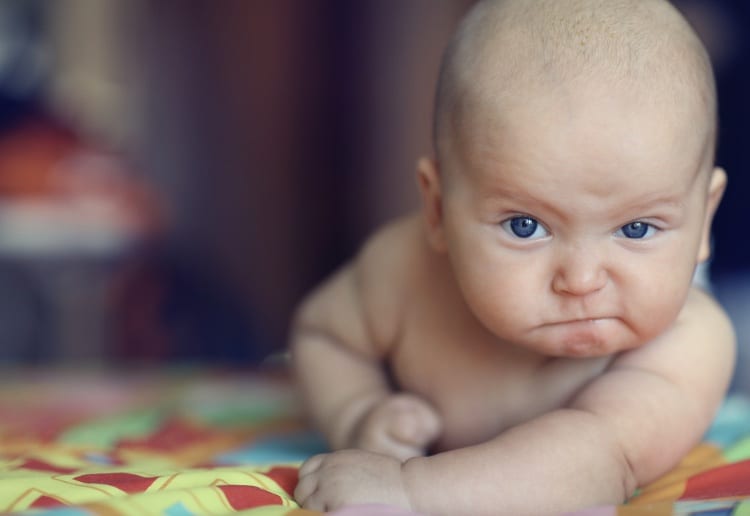 Dad Bans Grandparents From Seeing Baby After They “Assaulted” Her