With all that has gone wrong for our family you would think we could get a break first as some of you know went through IVF and on Monday we found out the embryos did not take but that was the 2 that was on a lower scale to the others so it was agreed to put in the one that was not as strong as the others.
I have lost count how many times my Mum has been in hospital think we are up to 5 counting this time. I had a call today from one of her doctors to tell me she has more masses (cancer) she has them at the bottom of her lungs 1 on her adrenal gland but they also found 2 masses in her tummy and they think these are malomoneias or hoe ever you spell it and it is a very aggressive type.

She got released from hospital on the Wednesday being told she had nothing but a tummy bug….
while I was still there and we that night before I left talked about it with my daughter so an appointment was made for the next day Thursday. Her GP told Candy any signs she is getting worse to call an Abo in which she did that night well ambos come and one ups Candy that she should have been seen sooner so once Candy explained than that ambo understood and the other ambo remembered Candy as she drove the ambo we were in when she had to pull over as candy;s waters broke and contractions started and we got a Gran Daughter born to early and given her angel wings.
I am so concerned that tomorrow news that I don’t want to hear and am far from ready to hear.
We talked about a test on the ph that they could do and it will tell us if it is a different caner than the one they seem positive she has or it will conform it is what the think. So we are going to get the test done so at least we know and are sure than as to what these 2 masses are but they did say it could show up nothing.
But we don’t want to live with the what ifs and if it is the worst case than we know to make that extra effort to spend more time with her while we have her. So scared of tomorrow but I guess I will have to pull up my big girl pants and deal with it
So sorry for going on like a mad hatter but I just needed to get it out and to help make me see that what is happening is real.
Thanks Ladies


My little miracle bub- In every sense of the word.
Read this story

My new Stepdaughter Read this story 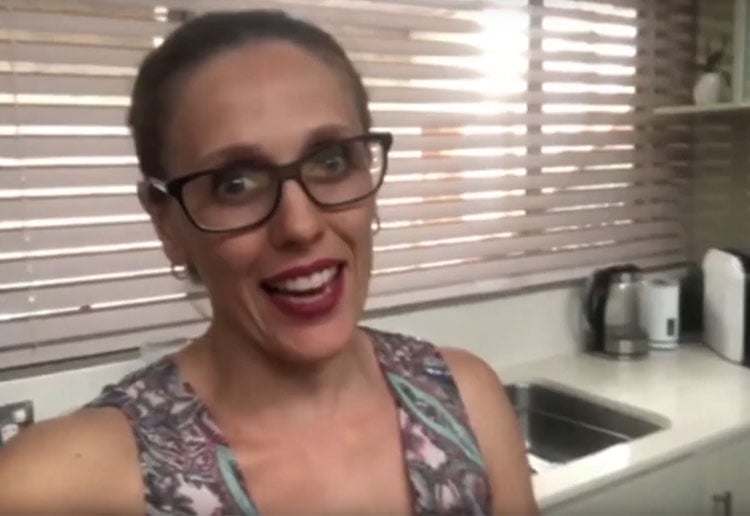 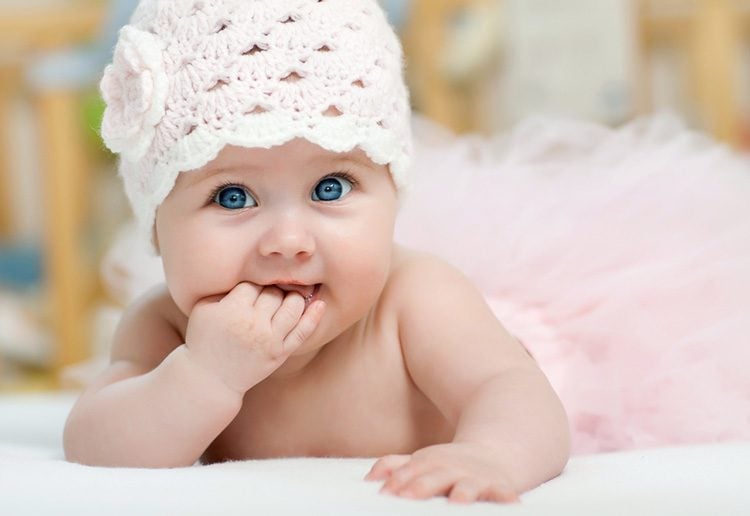 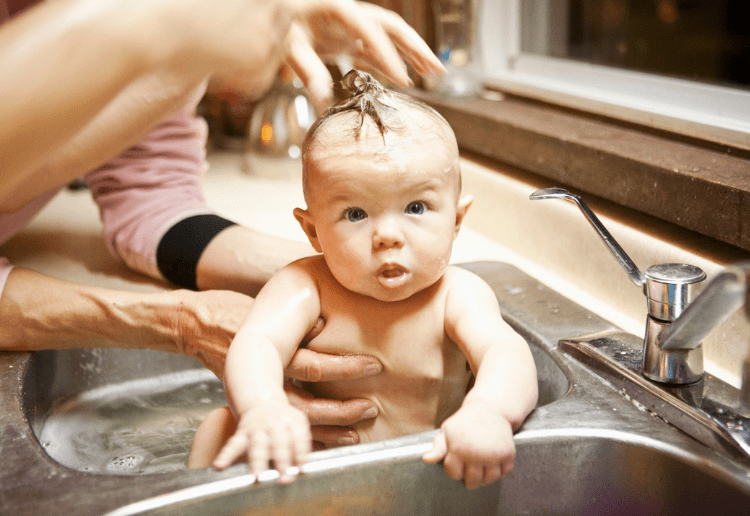 Is she wrong?: “I called him gross and banned my husband from bathing our son”
Enter now 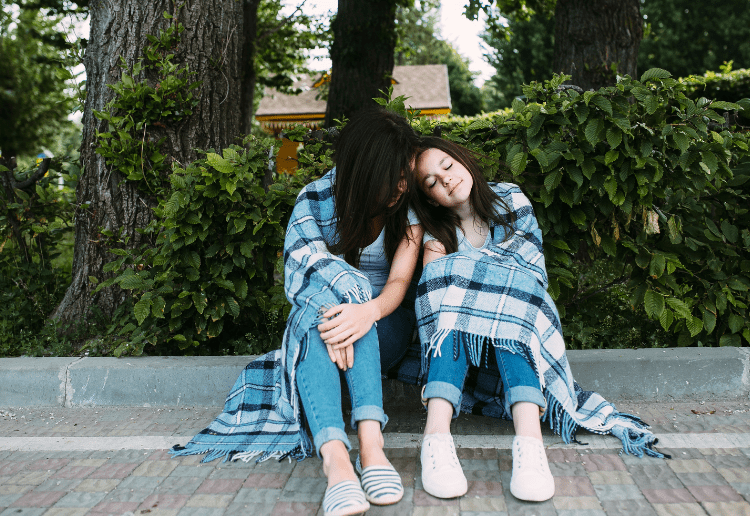