I grew up hearing stories of how bad of a time my Mum had when pregnant with me. The nausea that happened throughout the day, the aversion to the smell or look of red meat, high blood pressure, the tiredness and the how the constipation developed piles. Being pregnant sounded to my young ears like it was one of the worse times in your life and my Mum’s experience and subsequent horrible time in hospital meant that I remained an only child.

But, after meeting a wonderful man and despite being in our 40’s and me being diagnosed with poly-cystic ovaries, I became pregnant after 12 months of hoping and 6 months of reconciling ourselves to it not happening. Luckily the first trimester had almost passed before I even knew! Minor symptoms that had been attributed to other reasons suddenly took a whole new meaning, and I had none of what my Mum had previously described.

Now at 8 months, I can confidently say that history doesn’t always repeat, because my pregnancy has been great and I have experienced only minor issues. When I first told people that I was pregnant all the horror stories came out and I was told that my age would make it tougher on me. Well, it’s nice to share that age doesn’t necessarily make a difference, as my 21 year old Mum’s experience pregnancy was certainly a lot different to my 43 year old one!


Making Milk in the Washing Machine.
Read this story

Marriage in a culture Read this story
Read reviews 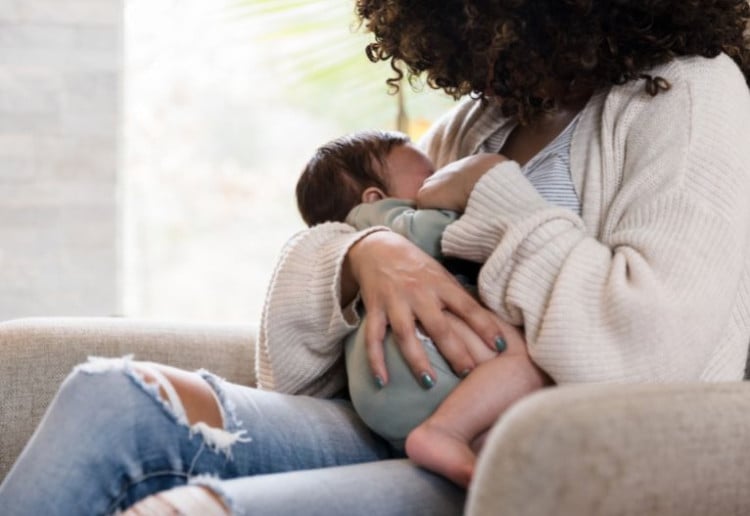 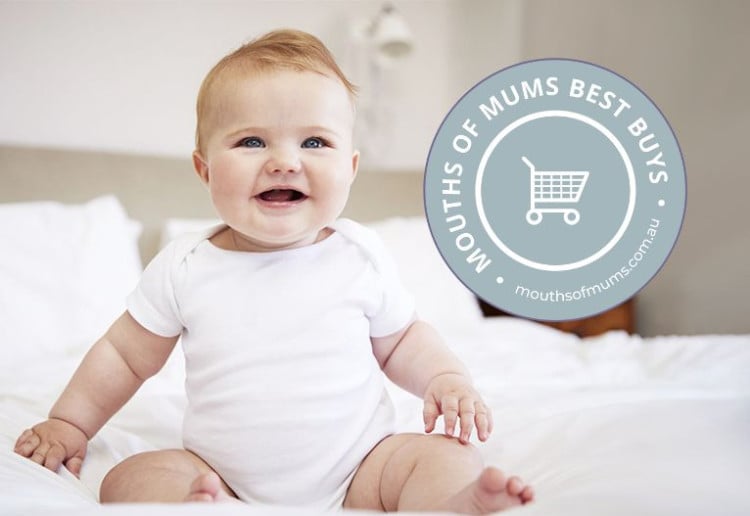 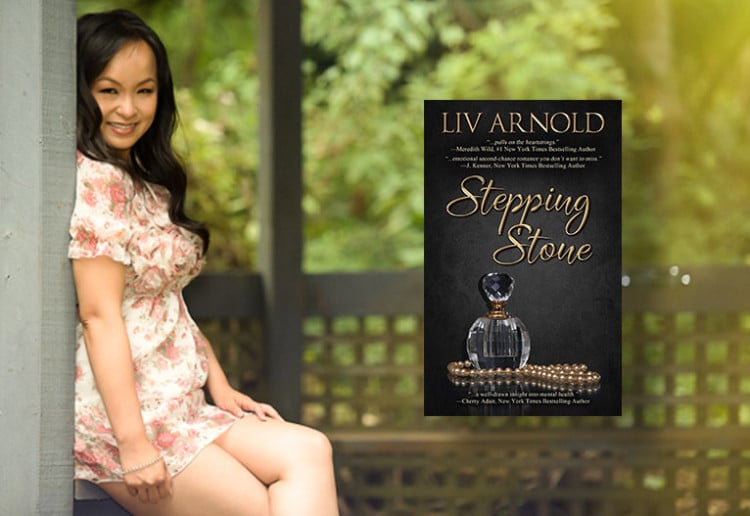 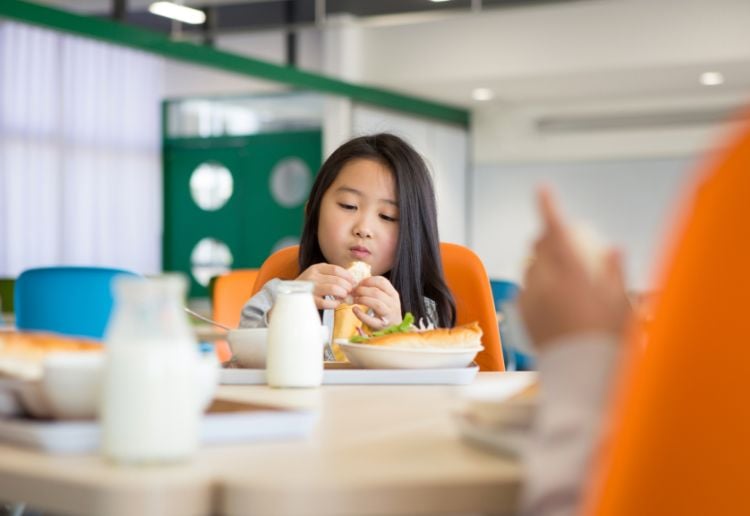