Story I was in the system, now i work for the system!

I often see and hear a lot about why ‘the system’ doesn’t work. By system I am referring to foster care and child safety. Now I have a lot to say about this matter, why? Because not only was a child through the system, I now also work for it.

I was born to a mother who had a penchant for drugs, partying and at times prostitution. I also had a father whom was a heavy drinker, kind man, but a child and one who shied away from his parental responsibilities. My first placement in foster care was at 5 months of age and herein my life changed forever. When my mother liked to party she would sign me over to the chief executive (child safety) until she was ready to pick me up again and resume being ‘a mother’ a term I use loosely as she would also leave me with complete strangers when I was not in child safety’s care.

Unfortunately I was physically, sexually and emotionally abused whilst in and out of my mother’s care. The amount of domestic violence I witnessed too still haunts me today.

Finally at the age of 5 my grandmother took on care of me. This was initially until my mother was meant to sort herself out (my father was off somewhere, creating a new family of his own and not acknowledging my existence at this stage).

Long story short I remained with my grandmother until I was 17. It was not an easy ride, I suffered through OCD, PTSD and eating issues. I hated the ‘system’ and never had nice things to say about my experience and was so angry that child safety kept giving me back to my mother and each time the harm was worse.

When I was 17 and living on my own, I tried to take my own life and was in a very dark place. I realised I wanted to make a difference and decided to begin studying to ‘change the system’, 5 years later I had completed my studies and started work within child safety.

I quickly learned how much the system had changed but there was more to be done. It has been a very big healing process. I realised that I was now using my past to better other children’s future and I absolutely love what I am doing. I have not met one person In the system that doesn’t have the best intentions at heart. It is such a grey area to work in and there are still areas that need to change but that lies within the law.

ASD Self Harm Parenting A nightmare A rollercoaster A world of love. Read this story 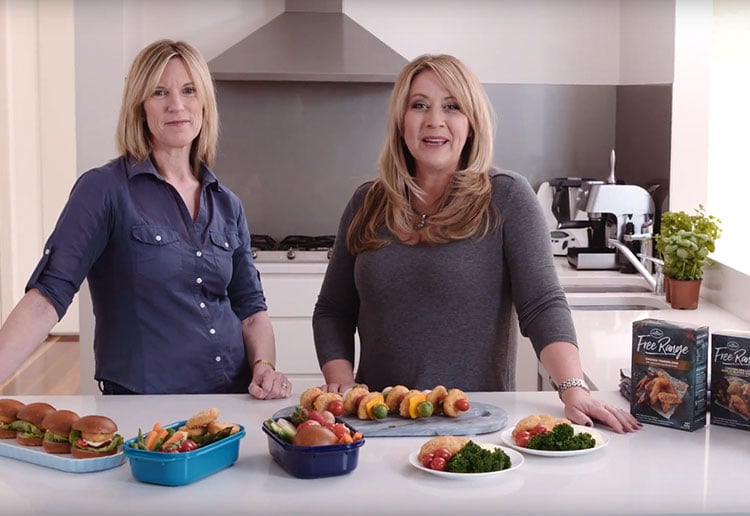 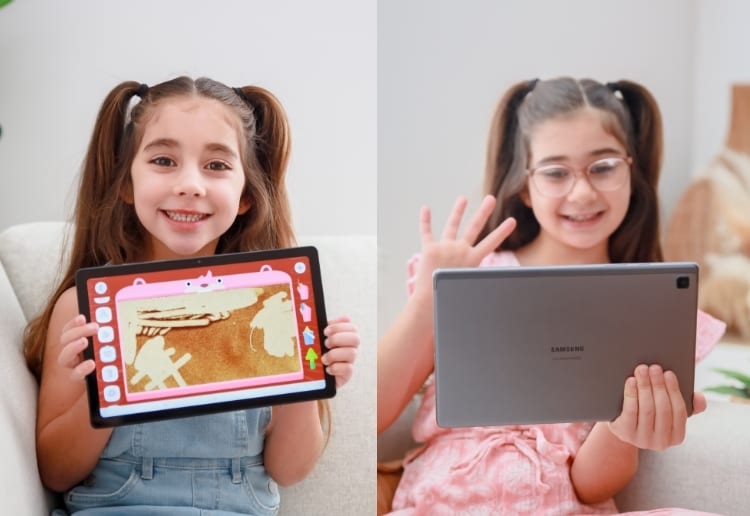 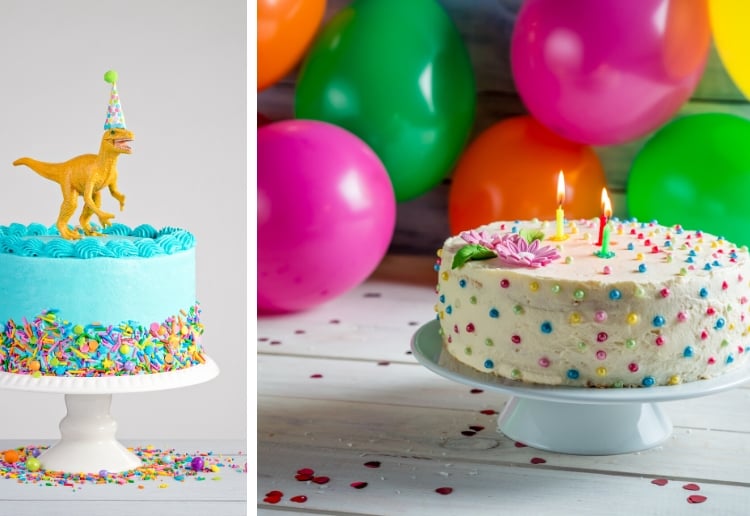 Kids Birthday Cakes That Are Easy And Fabulous!
Enter now 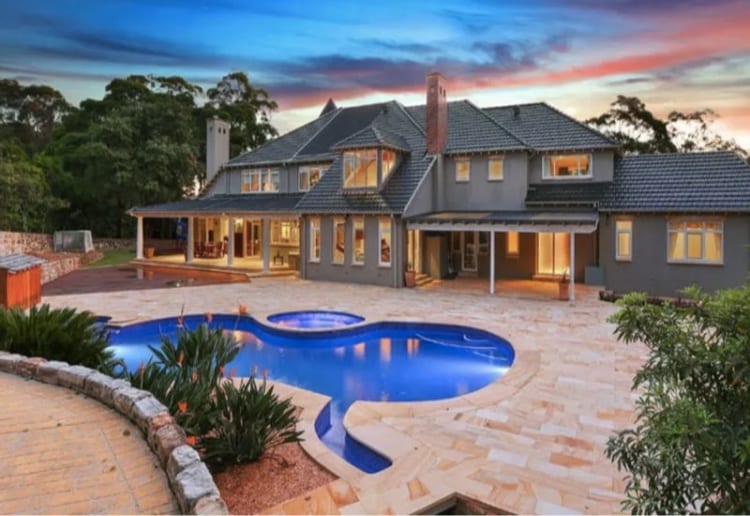