Yesterday I took my little angel to the park. Apparently I missed the magical portal she walked through that turned her into pure, unadulterated evil…

Lately she has been hugging small children at random, so when she went up to a little fellow I assumed this was what she was going to do. No. She pushed him over.

Whilst picking him up, dusting him off and apologising to his mother, I turn to tell her to come and say sorry.

She was too busy to listen.

Madam had picked up another child’s fruit juice, tipped it upside down, and was happily squeezing the contents all over the ground.

Racie over, grab the bottle, start apologising, turn to get her to come back and apologise.

No, she is too busy.

She has picked up a cup of wet sand, and is carefully pouring it over another child’s head.

By the time I brushed it all out, apologising to everyone and anyone, I realise she has done a runner.

Hunting around the park, my eyes passed over the group sitting at a table having afternoon tea. Slowly my eyes pan back, yes, she is standing in the middle of the table holding their packet of biscuits above her head.

After grabbing her and handing back the biscuits (slightly crushed) she wriggles free and sprints off yelling “Queen – MY Queen”.

Fairly sure Her Maj Queen Elizabeth is not making an appearance today, I look around trying to work it out.

She has pinned a small boy down, and is trying to rip off his Lightning McQueen shirt.

At this point I decide we need to go home. Now.

In the past she has thrown some fairly impressive tantys. They were not even warm ups for this one.

It took me 5 minutes to get the park gate open, with her both her feet actually implanted in my throat at one stage.

After a 20 minute struggle at the car, I had to shut the door and leave her lying in the footwell in the backseat screaming her lungs out for a few minutes. It was that or go to jail for strangling her.

(By the way, if the woman watching and laughingis reading this – gee thanks….)

Finally by brut force I get her buckled into her seat.

I had all the windows up, yet pedestrians were turning around trying to locate the source of the noise.

I could not hear the radio, even though it was turmed up nearly full.

The only thing missing was her head spinning 360 degrees and pea soup coming out.

Finally, finally I got it home. By this stage, it is panting and hiccuping and sobbing.

“back to park NOW! I want park”

NOT going to happen kid…

Woops, that started the screaming again…

Eventually it wore itself out, and then slept for 3 hours.

Why was it I gave up drinking and smoking again????

My Miracle Baby Read this story

When is enough, enough? Read this story 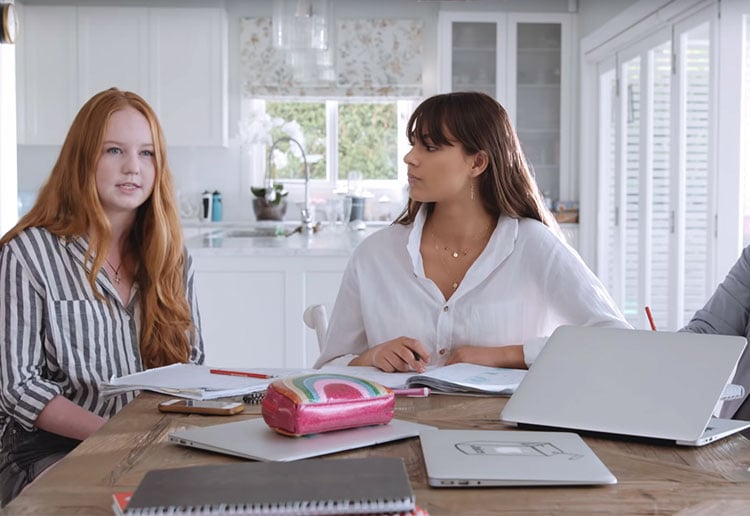 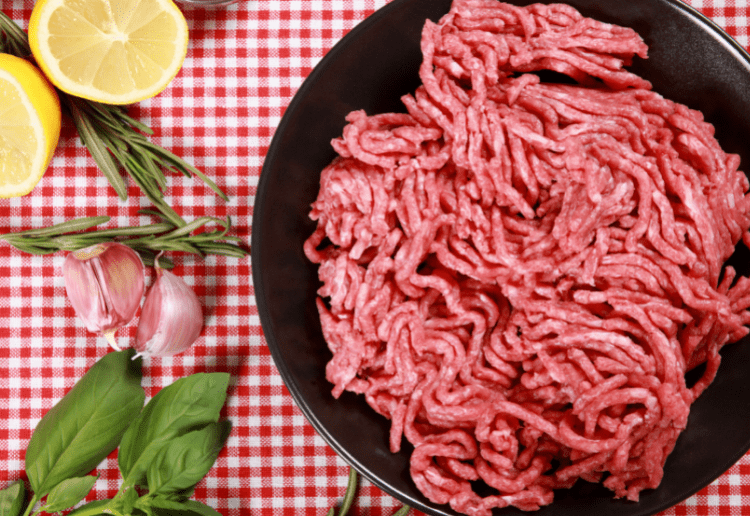 13+ delicious meals you can make with mince 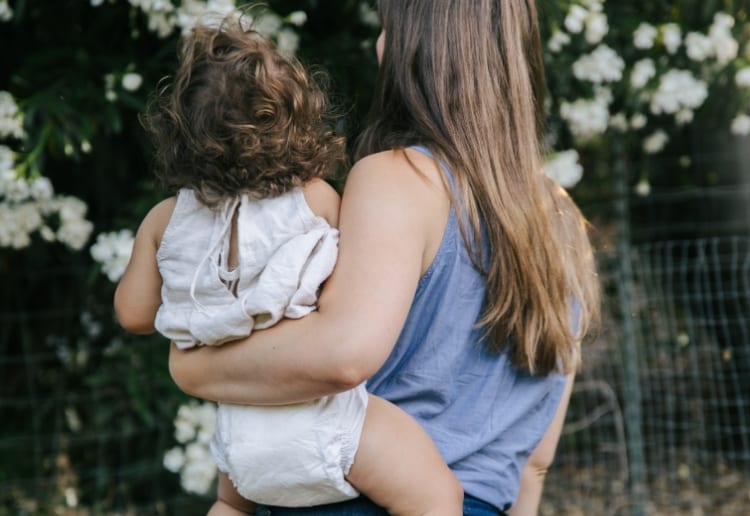