I’m gonna start with a warning- this is the story of the death of my daughter. It won’t be easy to read and if this subject may be distressing to you, please don’t read on. I understand that, as a Mum, this is one of those subjects that we’d all rather pretend doesn’t happen. I wish that we’re true, but the fact is that so many young people pass away, from a range of causes.

So, here goes. Some background to this story for you, first. Rebecca was born in 1986, the first of our 3 children nod the first grandchild on both sides of our family. She was a very loved and wanted child and grew up in a loving family with the addition of her brother and sister when she was 2 and 10 years old respectively. She grew up with no obvious medical issues, apart from the usual colds and infections of a normal childhood. When she was 17, Rebecca had a seizure at around 5am, at a friends home after a “sleep over”. Not wanting to worry us, Rebecca kept this a secret for a few days and when she eventually told us, we got her to the doctors and she had an MRI to check her brain. The results were clear and we were told by the doctor that it was probably a “one-off thing” and that it would likely never happen again. So, life went on as usual, Rebecca left school at the end of year 11 and she went to work as a kitchen manager of a restaurant near home. She was happy to be out in the world and gaining some financial independence that comes from working full time and had met a great guy through work. Rebecca and her new boyfriend were happy together and after being together for a year or so, he proposed to her. She was 18 by this stage. They moved out together and rented a house 45 minutes away from us, so we saw Rebecca and her fiancé less often that we would have liked, around once a month, but we spoke on the phone often and communicated via Facebook almost every day. Then one evening I got the first phone call that would change my life. It was Rebecca telling me she was pregnant! She had her baby at the age of 20 and I was honoured to be one of her support people in the labour ward.

Around a year after the baby was born, Rebecca had another seizure. It happened in her lounge room while my husband and other daughter were there to pick her and the baby up to spend the weekend at our place, since her fiancé had gone camping for the weekend. Luckily, my younger daughter knew what to do and she made sure Rebecca was age while she screamed for her father to help ( he was outside putting the baby seat into the car). They rang me and I had one of the worst drives down to Rebecca’s local hospital that day! Rebecca began seeing a specialist and was monitored for a while, but after another fit, early in the morning, it was decided that she should start taking some epilepsy medication, so began a long journey of trying different drugs to find the one best for her. They finally found one that worked for her, the side effects being that she shouldn’t get pregnant while on that drug and it tended to make her a bit bipolar at times. Mood swings! I felt sorry for Rebecca’s fiancé, it seemed like he was the one who got the brunt of her moods, but he just shrugged it off and stayed his naturally calm natured self. Life went on and Rebecca and her fiancé finally got married. It was the best day! Such a happy occasion, with my younger daughter a bridesmaid and my grandson the pageboy (he was nearly 3 years old). Rebecca was obviously ecstatic to be married to the man of her dreams and relished being a Mum, even taking an evening job in a local supermarket so she could spend her days with her little boy. Life was good.

Then, when Rebecca was 25, her husband went off to work one morning, early as usual and saying good bye to a sleepy wife on the way out the door. He rang at lunch time and was surprised that the phone was answered by my grandson, who should have been at school. When he asked home where his Mum was, my grandson said,”mums asleep and I can’t get her to wake up”. My son in law immediately rang an ambulance and his own Mum, who lives around a minute away and she got to the house in minutes. She found Rebecca in bed, not breathing and started CPR, and the ambulance arrived a minute after her. There was nothing they could do, my gorgeous girl had died, aged exactly 25 years and 8 months, leaving a 5 year old little boy and a family in utter shock and dismay. I was at work when my husband turned up to tell me what had happened and even now, months later, I still relive that awful moment when he said the words that changed me forever, “it looks like we’ve lost Rebecca”. It didn’t register what he had said to me at first, until he explained what had happened in more detail and I started to hyperventilate and scream louder than I ever thought possible. We mAde our way a home, picking up our younger daughter on the way. My husband had called our son and told him to get home ( but not the reason why) , so he arrived 5 minutes after us and after we had told our daughter the news. Those were the hardest minutes of my life. Dealing with my own shock and having to tell my 16 and 23 year olds the worst news they will ever hear. We made our way to Rebecca’s house, but they had already taken her away, so we never got to see her again. Sometimes I am grateful to not have seen her that way, but other times I wish I had been able to say some sort of goodbye.

It’s been a tough 10 months, I left work for a while because I couldn’t cope (I work in Childcare) and am now working a few days a week, which works OK. I also went through some bereavement counselling, which literally saved my life. I went through deep depression for a time, feeling overwhelmed by the finality of it all, but I feel like I’m through the worst, although I still have days when all I do is cry. We won’t know the results of the autopsy for a few more months, I’ve been told it can take up to 12 months, and we are in a bad financial way, after paying our share of the funeral and memorial plot costs on one wage, but I know we’ll get through this. I have searched for a parents bereavement group in my area, without success and maybe this is something I will look into starting in the future, but right now, I just need to start remembering the happy times with Rebecca and to honour her memory for my grandson. It will be a long, rocky road, but I know we’ll make it. The one positive I hold onto is that I will see my darling girl one day. I have to believe this, the alternative is just too hard to accept.

WHAT WAS I THINKING Read this story
Read reviews 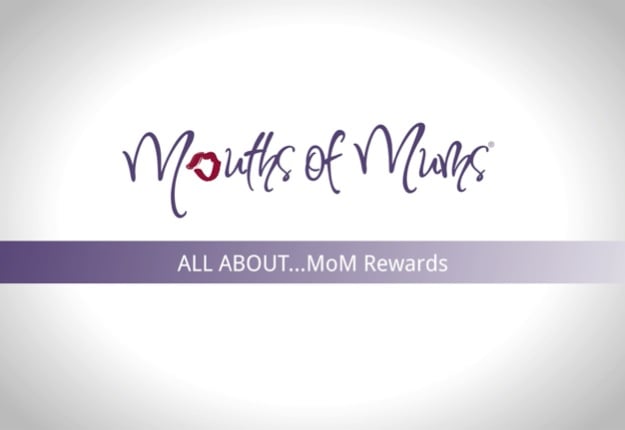 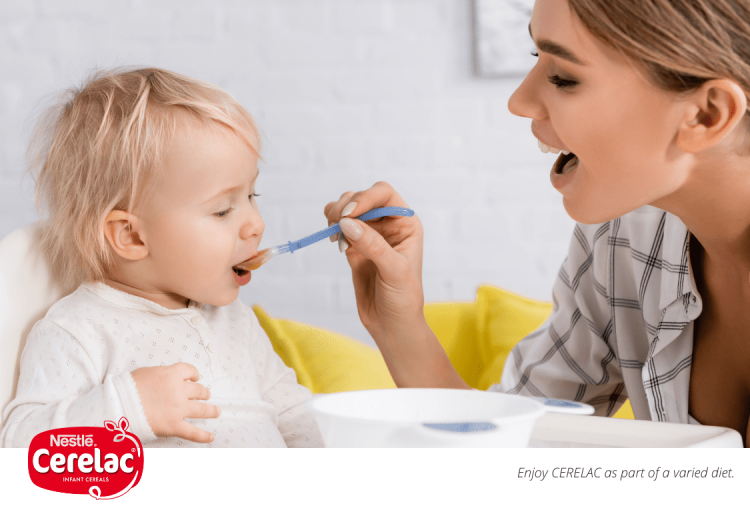 How Do I Know When My Baby Is Ready For Solids? 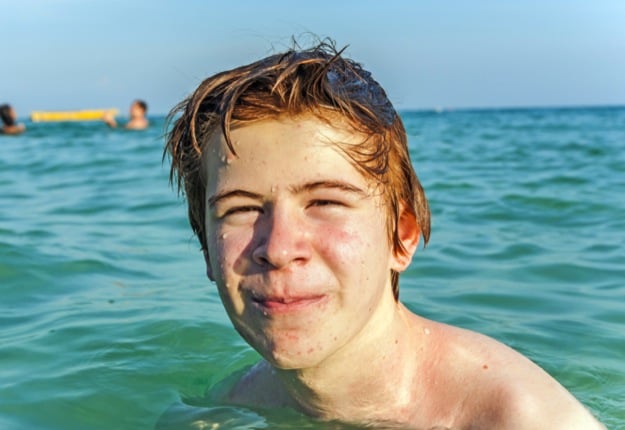