Story Oh the pain of it all…

Thank god for kind and generous mums! I took my daughter to an indoor play centre the other week, it was hell getting her out the door in the morning as I had to go back and forth a few times to load the car with some charity shop bags. Anyway, I got to the play centre and got my daughter out, realising suddenly that I did not bring my daughters nappy bag! I was so mad at myself, but I figured as we were only there for a short time I could just get her in and out without needing it..

So you can imagine what happened next. My daughter smiled and did a rather large… mess.. in her nappy. I was horrified and had no idea what to do, do I leave after having just paid to get in or do I bite the bullet and ask one of the other mums for help.

The worse thing was that the play centre I go to is in a rather posh area, all well put together make up/hair/designer clothes, best prams and nappy bags.. designer childrens wear.. you get the idea. I was terrified of one of them thinking me nothing more than a bogan mum. I saw a mum right next to me had a toddler my daughters size and just bit the bullet. Sometimes when it’s your child, you just have to put them first. Luckily the mother was super kind and after I had changed my daughter she went on about how she did it once and was so mortified. We ended up talking and I made a friend! What a great way to end the story.


After-effects of birth
Read this story

never board now thanks MoM Read this story

Should You Consider An Alternative School?
Enter now 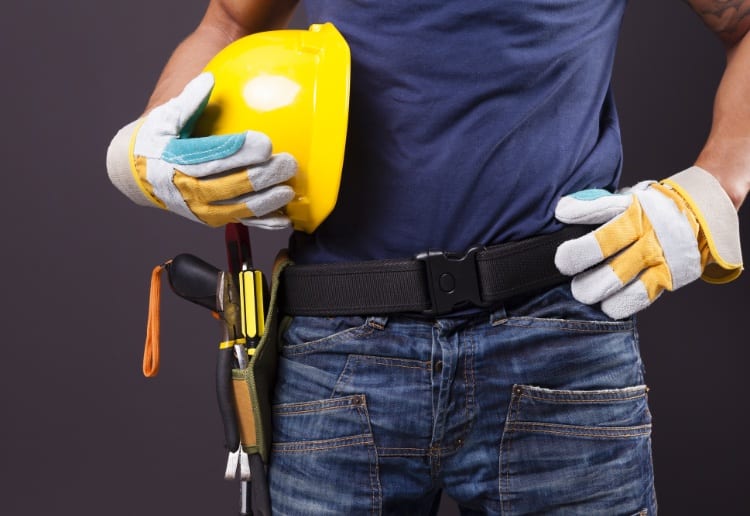 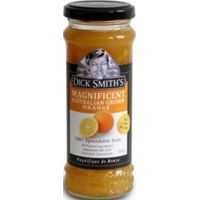