Story Our story so far…

Six months after breaking it off with a boyfriend of 3 and a half years I was still friends with his family, one night I was out celebrating his sisters 19th birthday at a local tavern. I was standing at the bar when this cheeky blonde guy started chatting me up, he commenting about all the change I was counting from my purse and said “Is that all you got?” I snarled back and then that sparked up a conversation. Later on he walked up to me again while I was chatting to my ex-boyfriend’s cousin, I was so rude and told him we were busy talking sorry. Amazingly enough we all moved onto another local club where that cheeky blonde appeared again! We exchanged numbers this time as I found it way too coincidental that we met twice in one night. Two weeks later he finally got me on a date, two months later I fell pregnant with his child, 4 months later he proposed and we moved into our first home, 4 months after that and I gave birth to our first child and another year or so down the track I fell pregnant with our second child(ren).. twins! Our entire lovestory has been on surprise after another. Don’t get me wrong it wasn’t all rose petals and 18ct diamond rings, we have been to hell and back throughout our relationship. From arguments over who gets what side of the bed to drunken fights where I tried to punch him in the face… yes not a proud moment, we have been through one hell of a rollercoaster and are still on it! I wouldn’t change it for the world though as I sit here post-LLETZ procedure in bed he brings me a roast for dinner as I recover and he has cleaned the house, done all the washing and bathed the kids tonight I know everything happens for a reason.

We are truly blessed.


Getting there, bit by bit, day by day.
Read this story 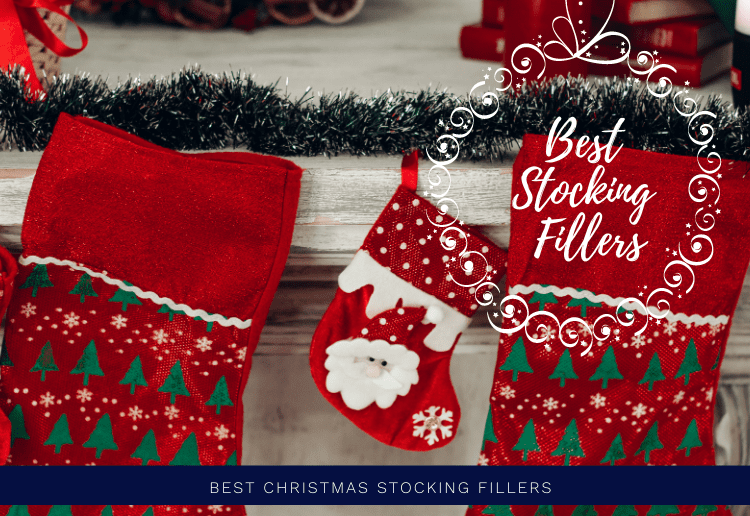 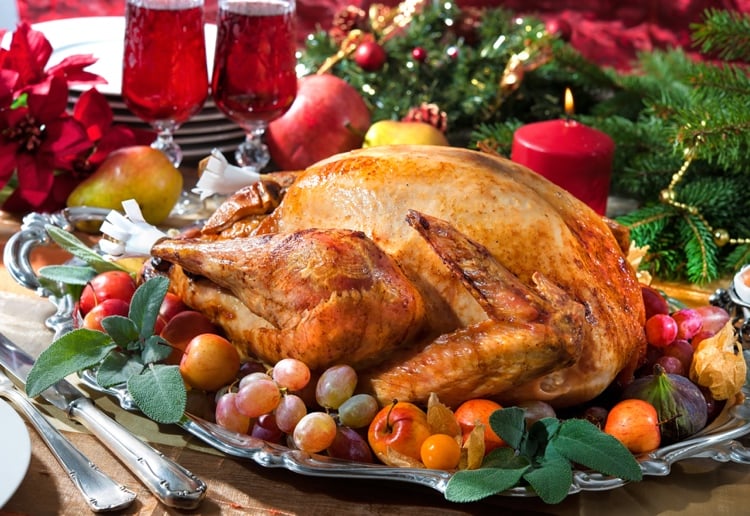 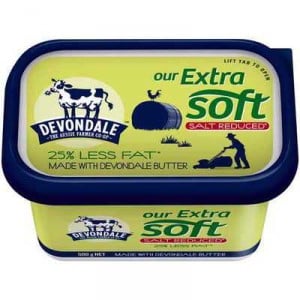 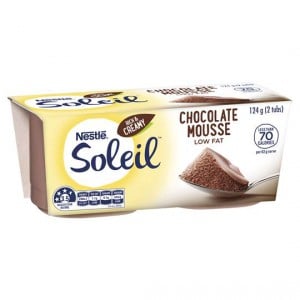 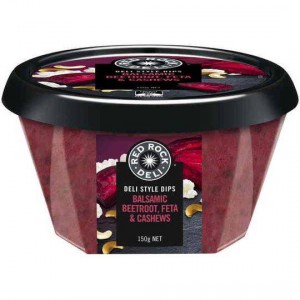