Story Parents who “own” parks…

My little darling is not crash hot on the sharing aspect of life, but she is slowly learning.

I try to enforce the lesson whenever we are at the park and she is on the swing or flying fox and another child wants a turn, or when there is a queue, she knows 2 turns of the flying fox only.

I also make sure she is aware (ish) that if she takes her toy into the park, other children might want to play with it too. At which point she usually puts the toy back in the car.

Therefore it is so frustrating when other parents will either allow their child to hog the play equipment, or worse, leave toys scattered around then get highly indignant and huffy if another child picks one up.

A few weeks ago, we had an incident with this dreadful woman screamining hysterically at my daughter for running off with her sons toy car.

Today we went to the park, and the same woman was there again. I nearly turned and left, but thought no, I am not teaching my child to run away.

So we marched in, and mine went straight for the swing. 10 seconds later, her boy is at the swing, with her there demanding we get off and let him have a turn.

For once I was a naughty mummy. We spent half an hour on the swing! I kinda felt it was justified! 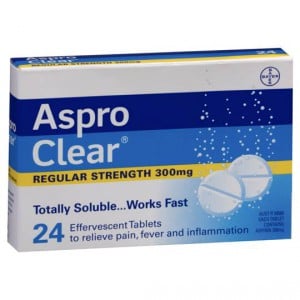 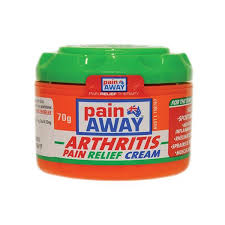