Story The baby that was meant to be

My partner and I had been friends for years before we ended up in a relationship together. We often went out for drinks and dinner with friends, yet it came as a surprise to me when we started dating. I had never been in a serious relationship before, and wasn’t entirely sure what to do.

A few weeks in to the relationship we had a little ‘accident’ which meant a trip to the pharmacy for the morning after pill. I had had to take it in the past twice, so I didn’t think much of it. You take the pill, no baby. Simple, right?

The only problem was this time it was not so simple. About an hour or so after taking the pill, I got a mildly upset stomach. Nothing too bad, just a few extra trips to the toilet. I didn’t think anything of it until, about two weeks later, I realised we had been dating for over a month and I had not had my period in that time. A trip to the doctor confirmed it. Happy one month anniversary, you’re pregnant.

Once we had confirmation from the doctor, we started to figure out what we would do as we tried to get over the shock. Luckily my partner is supportive and we both agreed we felt very strongly for each other, and we would stay together and get through this as a family.

About a week and a half later, I experienced some bleeding. A trip to the emergency room explaining I was five and a half weeks pregnant and having to field the question ‘are you sure? You could just have your period’ several times left me frustrated and scared. This pregnancy was not something I set out for, but even after this short time I had grown to love the little life inside of me and did not know what I would do if I lost it. I also knew that having taken the morning after pill greatly increased the risk of things going wrong such as ectopic pregnancy (fertilised egg in the fallopian tube instead of the womb). I could not stand the thought that I could have done something that could have unintentionally killed my unborn child.

The thing I hated most about going to the hospital was it being a long weekend. I had the misfortune of bleeding right at the start of the easter weekend, so I would not be able to get an ultrasound to confirm what was happening until 3 days later at the earliest. However, after about five hours they did confirm the blood tests show my hormone levels had increased since my last one, which was a good sign but no guarantee that all was well.

I booked in for the earliest ultrasound I could on the Monday morning, and went along with some trediptation. The sonographer was quiet for what seemed like a lifetime (but was probably more like 10 minutes) before saying ‘we may have more than one egg in the easter basket’. I guess she could read the look of utter confusion on my face because she quickly explained that she could see two fertilised eggs. She fell quiet again for another five or ten minutes, then was able to explain what had happened.

One of the eggs appeared to be happy and healthy, but the other was not developing. She explained that at this stage, I was still carrying one viable embryo, and one that was not. If it was hard to get my head around the idea I was pregnant initially, trying to comprehend that I had both miscarried and was still pregnant was almost too much for me. I just concentrated on the fact that I was going to have a child, ready or not.

Although they warned me the second embryo may cause some additional bleeding until it was completely reabsorbed, I had no further complications for a while (unless you count severe morning sickness for 3 months and Braxton hicks from 5 months). I was seeing my obstetric GP fortnightly, then weekly. I felt like a pincushion with all of the tests and ended up with bruises most times from the blood pressure machine. The GP kept saying my blood pressure was borderline high, and may lead to pre-eclampsia. I tried to explain to my doctor that I had naturally low blood pressure so this was high and needed to be followed up, but he dismissed this and told me we would just keep an eye on it. That was until one check up at about 37.5 weeks it reached 170. I remember him looking at me and saying ‘you’re going to hospital tonight’.

That was on Thursday. I went to the hospital where I had booked, and they ran all sorts of tests on me. I was strapped up to a blood pressure machine and a monitor for bubs. After a couple of hours they determined I would be best at home for the time being, but I would need to come back in on Saturday then Sunday for follow ups. I went home and rested, then was back on Saturday for another round.

As before, they hooked me up to so many machines I felt like I was half bionic. They said I would need to stay there for about 15 minutes for the tests. Fifteen minutes passed, and I was told just another half an hour. They explained they have a ‘checklist’ of things they need to see on the baby scan and one of these things just hadn’t been checked off yet, but no worries, baby seemed good. Half an hour later they said ‘just another hour’. 2 more hours later they admitted me.

Not knowing what was happening or if my baby would be ok, I began to get seriously worried. During the night my baby’s pulse would randomly drop to 90, then go back up, then 80, then back up. They could not tell me what was happening or why. This was not helped by the fact that there were no beds free on the pre-natal ward, so I was sharing a room in post-natal with a woman who had just had her baby. I couldn’t help but think what would happen if I never got to that stage? Will I be able to hold my baby like she is holding hers?

The next day they determined they could not wait for my turn in the queue, they needed to induce me. I felt bad that someone was losing their place in queue to see their baby born, but I just wanted my son out safe and sound. After the process started I was allowed to go outside for 5 minutes for some fresh air, thankfully sans machines. It was then that I felt my first contraction.

When I got back to my room, it was all electronics go again. They told me to relax because my blood pressure was too high, but it is hard to relax when you don’t know if your baby is ok, and you have been woken up every 2 hours for the last 3 days to have your blood pressure monitored. By this stage I had learned to read parts of the readout of the baby monitor, and was getting more worried as the pulse dropped low again and again. Bub’s average pulse was 140-150, but every 5-10 minutes now it was dipping below 100.

When a nurse came in to check on me, baby’s pulse dropped down to 60. She left and was back two minutes later with two other people. I knew what was coming, but it still made my heart sink when she introduced me to the surgeon and anesthetiologist. Baby was not coping, they were cutting him out.

The surgery seemed to last forever. It seemed like they were behind that green curtain playing cards or something, because I couldn’t feel anything and there was no baby (that being said, all my love to my surgeons. I was frustrated and scared, I know now they were doing their jobs and doing it well). I began to panic that something had gone wrong with me or the baby, and I felt like crying, and clung to my partners hand like a lifeline.

What seemed like a lifetime later a masked face popped his head around the curtain holding a screaming pink ball. He said ‘congratulations, it’s a boy’ before running him off to the other side of the room. I think they called over my partner to cut the cord, but some things get a bit hazy from there.

I remember several minutes later the surgeon dropping off my new born son with my partner to hold, finally telling us that he was ok. I began to cry from relief that the boy that on several occasions almost never was, was delivered safely in to our arms.


Three Across
Read this story

Naughty of me but I did have a little laugh. Read this story

Sushi, how healthy is it ??? Read this story
Read reviews 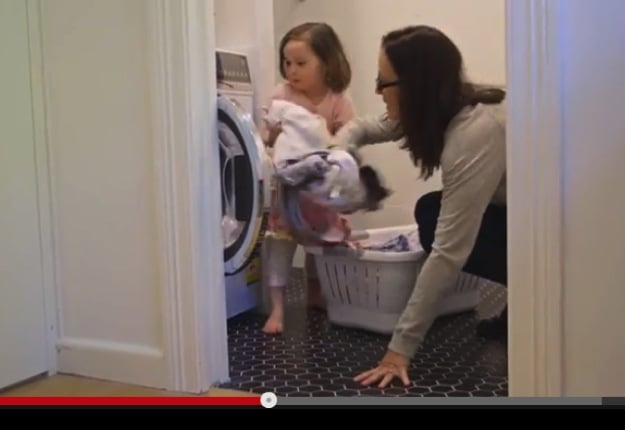 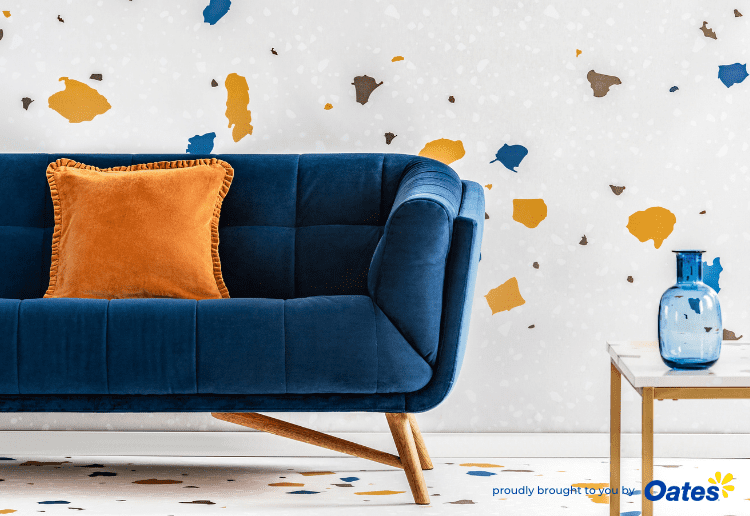 The Best Ways To Clean Your Couch Stains Away
Enter now