Story When your world revoles around therapy.

One thing I have learnt as a mother is that other children do not see the therapy you are doing with their siblings as helping them but spending extra time with the other sibling.

My three oldest are about two years apart in age, not too bad of a space. But to have to do O.T and speech on top of this plus have an advance child in the middle was at times very hard thing to do. I would look forward to children being at school so I could have extra time with the ones who needed it. Yes all all children need to be treated equal and it was a hard lesson to learn. But number one and three had problems plus the oldest had extra problems.

So to handle this I would try to get any therapy done as a games so all could be involved. Number two was not without problems he was a stubborn child and is to this day one, he was also advanced for his age. I thought it was because he brothers were delayed but no when he hit school he was beyond his years, so this made three of them special children.

Number two ended up having to have one on one with his mum and only something special to him. It turned out to be a reading contract that we both signed, that his brothers were not involved in. He still did the games when needed.

So my day soon became full of having to do things with the boys, taking them to specialist during school time to fit everything in. Or even going to school at lunchtime to do speech therapy with the oldest as he was not very social and still is not. So motorbike sounds became the norm, games of fish with the speech cards having to say the word properly to play. Swinging at tennis balls in stockings for movement and anger issues.

My life soon became one whole therapy day, if not doing this I was doing the other things mums do. All this time with no car so we rode our bikes everywhere to each place we needed to. Having to fight the fight a lot of parents do getting their children equal education, standing up for them against teachers, grandparents and others who thought they were lazy for not reaching those milestones.

My younger three while still only young have shown me that I can have what is called normal children, with my ten year having reached her milestones when needed and the twins getting there everyday. I sometimes wonder was it my age or have I become a lot better at this parenting gig with the younger ones. I still play some of the games I needed for the older ones with the young ones but now it really is playtime and also have the help of the older ones to take care of the younger ones.


Not under the bathing suit.
Read this story

Pregnancy and pate Read this story

Should repeat drug addict get serilised Read this story 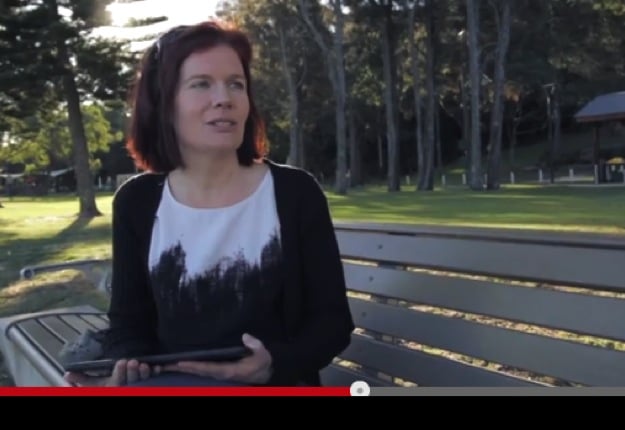 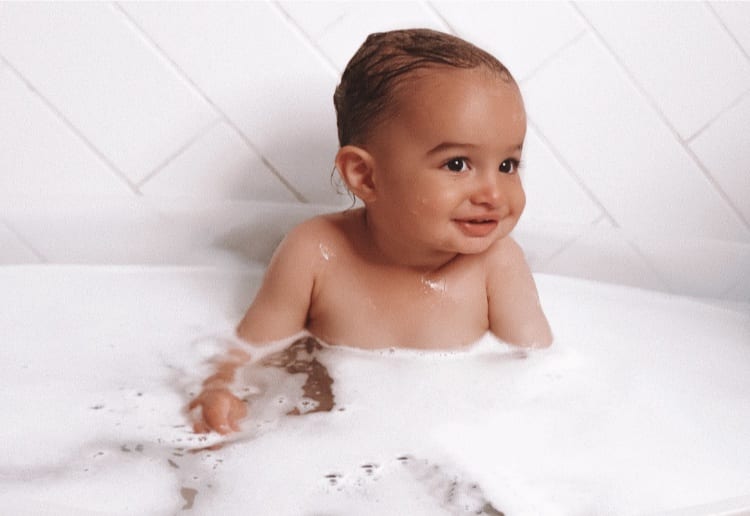 How To Master Your Newborn’s Bath Routine 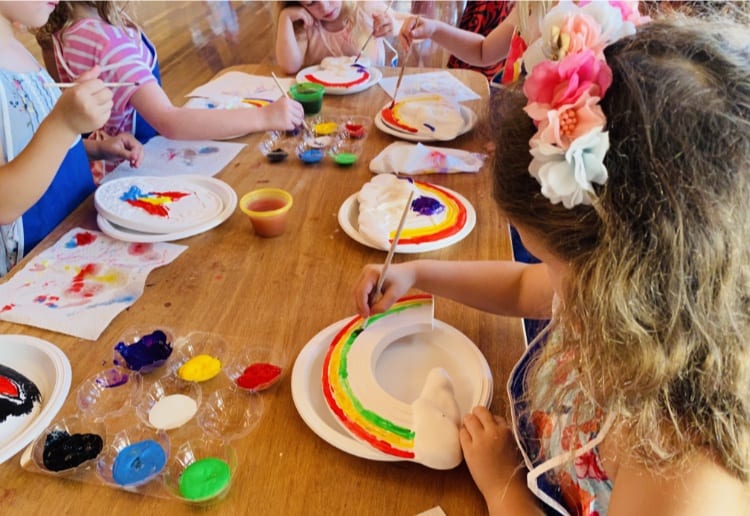 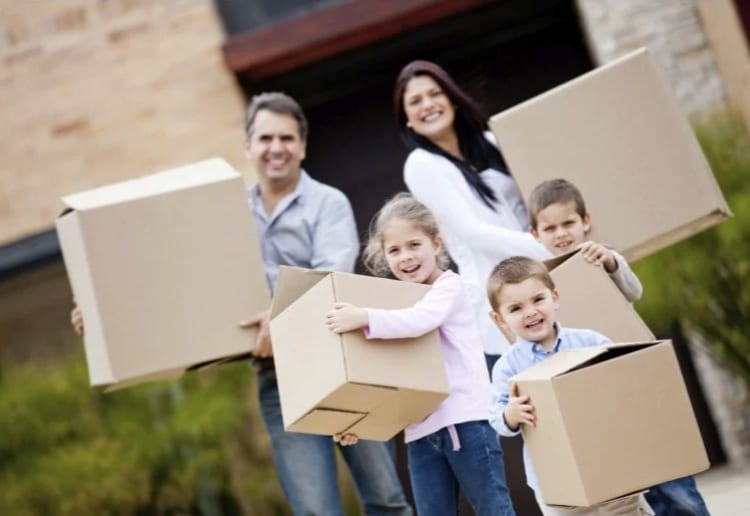