Article Struggle is essential for growth 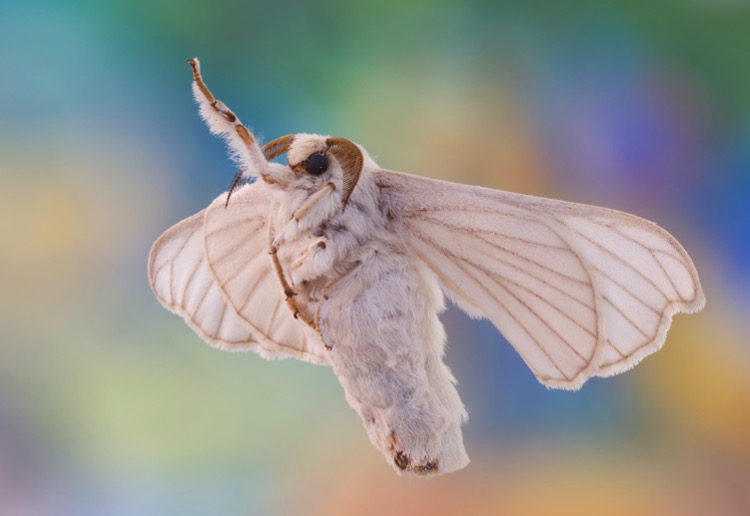 As mothers we can sometimes be overprotective of our children and in so doing, disempower them to deal with life on their own.

I read this story a while ago, and felt compelled to share it with this group.

This tale contains a wise message. The original author is unknown.

A man found a cocoon of an Emperor Moth. He took it home so that he could watch it come out of the cocoon. One day a small opening appeared, he sat and watched the moth for several hours as it struggled to force its body through the little hole. After a while, it seemed to stop making any progress, it appeared that it had gotten as far as it could and couldn’t go any further. It just seemed to be stuck.

The man, in his kindness, decided to help the moth. With a pair of scissors he snipped off the remaining bit of the cocoon. The moth then emerged with ease. It had a swollen body and small, shriveled wings. The man continued to watch the moth because he expected that at any moment, it’s wings would enlarge and expand to be able to support the bloated body, which he was sure would contract soon. Neither happened! In fact the little moth spent the rest of its life crawling around with a swollen body and shriveled wings. It was never able to fly.

What the man in his kindness and haste had not understood was that the restricting cocoon and the struggle required for the moth to get through the tiny opening was nature’s way of forcing fluid from the moth’s body into its wings so that it would be ready for flight once it achieved freedom from the cocoon. Freedom and flight would only come after the struggle. Depriving the moth of this struggle, the man unwittingly deprived it of health and its natural body.

Struggles are essential in life. If we go through our life without overcoming obstacles, we become stuck in the comfort zone and slowly die having never truly lived.

As parents, we often want to protect our children from struggles, but in so doing, we may be depriving them of a sense of accomplishment and the opportunity to grow.

If they don’t have setbacks and failures they have nothing to compare the good times to.  We may inadvertently cripple them emotionally and leave them fearing life and it’s challenges.

It is an important step in a child’s development to experience and learn from his/her breakdowns, because then they are able to celebrate when they achieve a breakthrough. It is up to us to help our kids develop to be physically, emotionally and mentally as strong as they can be.

Do you know any other stories to help explain the struggles of life? Share with us below.