Article Teen Took Her Own Life After Posting Instagram Poll 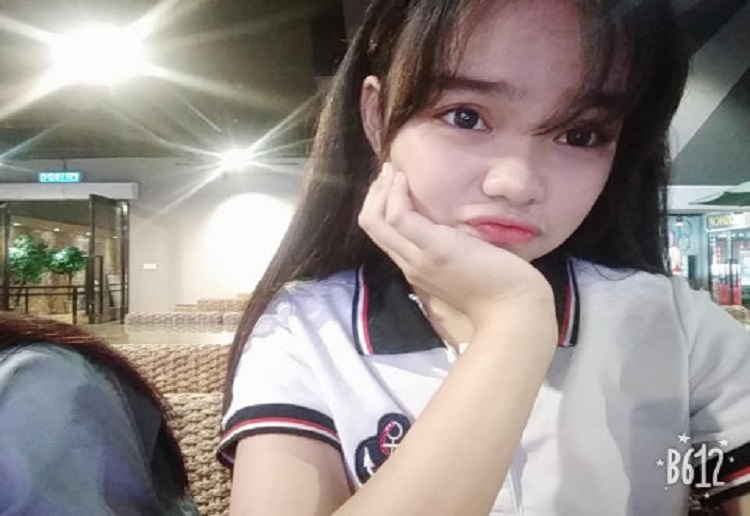 A schoolgirl has tragically died after posting a poll on Instagram that resulted in her taking her own life.

Davia Emilia, 16, reportedly jumped three floors to her death at her home in Sarawak, eastern Malaysia on Monday.

Police have said the cause of her sudden and shocking death was a question she posted on social media before she died — asking if she should.

According to local media, the teenager posted the disturbing poll question along with the caption: “Really Important, Help Me Choose D/L”, The Sun reports.

Police in Sarawak said Davia, described as “studious” by neighbours, died by suicide after 69 per cent of poll respondents voted she should die.

Her death has prompted the country’s Youth and Sports Minister Syed Saddiq Syed Abdul Rahman to call for national-level discussions on mental health.

He said: “I am genuinely worried about the state of our youth’s mental health. It’s a national issue which must be taken seriously.”

Ramkarpal Singh, a lawyer and Malaysian MP, has suggested those who voted for Davia to die could be found guilty of abetting suicide.

He said: “Would the girl still be alive today if the majority of ‘netizens’ on her Instagram account discouraged her from taking her own life?

“Would she have heeded the advice of ‘netizens’ to seek professional help had they done so?

“Did the encouragement of those ‘netizens’ actually influence her decision to take her own life?

“Since attempted suicide is an offence in this country, it follows that abetting one to attempt suicide may be, too.”

If you or someone you know needs help, please contact Lifeline on 13 11 14.