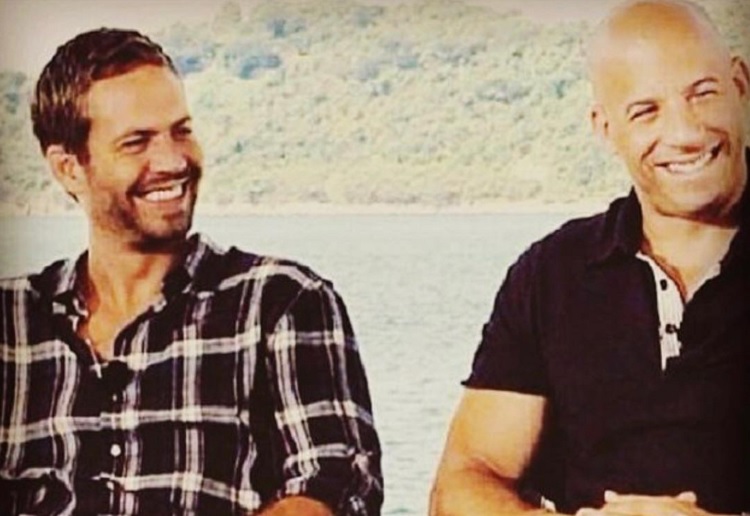 Vin Diesel has shared this amazing picture on Instagram of daughter Pauline, and his late friend Paul Walker watching over her.

Paul Walker has definitely touched a lot of lives, especially Vin’s. Six series of Fast & Furious together will do that.

He also said that he felt the presence of Paul while Pauline breathed her first into the world. “He was in the room,” he said. “There’s no other person that I was thinking about as I was cutting this umbilical cord. I just … knew he was there.”

The image he recently shared is simply captioned, “Always.”

Such a special tribute.