Article Why do we feel the need to apologies when our babies act like babies? 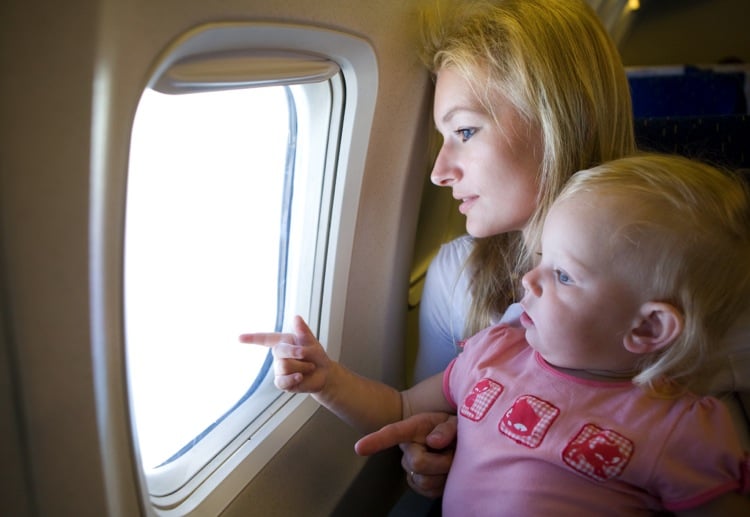 Mum argues that parents are starting a trend that shames mums and dads for ‘having babies who act like babies’.

Cassie Murdoch, a lifestyle reporter from Brooklyn, New York, penned a powerful essay for Mashable in which she argued against gifting strangers ear plugs and candy, out of fear that your child will cry or bother others during a flight.

‘On the surface it’s a nice gesture, but as the mother of twin toddlers, every time I see one of these baggies go viral I am filled with rage,’ she wrote.

According to Cassie she has spoken with other parents who agree with her, although she understands that the people who do this are ‘just trying to be nice’.

However, Cassie does believe the kindhearted gesture — which has turned into internet fodder — is building an ‘unrealistic expectation’ that you should expect some sort of treat for traveling with parents and their babies, shared the Daily Mail.

Over the past few years, more and more parents are opting to pack baggies filled with earplugs and candy for other passengers on their flights as a preemptive apology for their children being fussy or crying.

‘The thing about these goody bags that has rubbed many parents the wrong way from the start is that they send the message we should feel bad for having babies who act like babies. We shouldn’t,’ she insisted.

‘If my child screams, it may annoy you. But there are a million ways adults can be equally annoying — and they should know better.’

‘I shouldn’t have to also stress that I failed to bring a dozen charming packages full of snacks for everyone around me,’ she explained.

Most parents try to do whatever they can to make sure that their children don’t bother or disrupt other passengers during a flight.

She ended her post with a reminder that no matter how much a baby or toddler is annoying you, ‘he or she is almost certainly 150 per cent more irritating to his or her parents’.

Do you agree that this trend is setting a bad example?