Article Why this mum took her daughters to a tattoo parlour 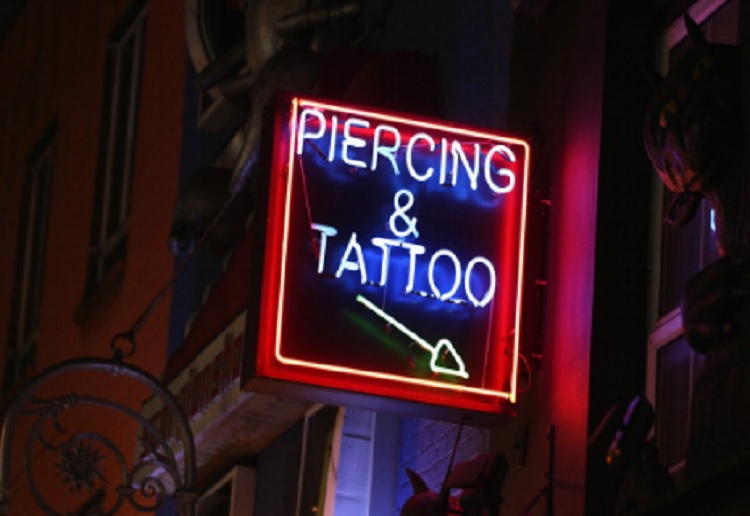 Mum shares why she chose to have her daughter’s ears pierced at a tattoo parlour.

Bonnie Rochman first wrote about her experience in a 2012 TIME article. She says the feedback she received from sharing her story was actually very positive.

“People thought it was a really good idea,” she tells PEOPLE. “A lot of my daughter’s friends had gone on to have their ears pierced at a tattoo parlour as well.”

The Seattle-based journalist said she initially decided to have her then 7-year-old daughter’s ears pierced at a tattoo parlour after researching what would be the safest, cleanest option.

“Tattoo parlours are regulated,” she explains. “They have to go through training courses and use gloves, the needles are new. It seemed like a more sanitary, hygienic process. And tattoo parlours have a lot of [clients] with lots of piercings, and I know they’re not going to Claire’s so I thought, ‘Why not going to the experts?’”

The mum was so pleased with the experience that she went back to the tattoo parlour to have her younger daughter’s ears pierced a couple of years later.

“It didn’t scare her, but she doesn’t go to a tattoo parlours a lot so it was a little weird!” she admits.

She adds bringing her daughters to a tattoo parlour was also a learning experience for them.

“I love exposing my kids to different people,” she says. “I was excited to go and have them see people look very different from the people we usually hang out with.”

Do you have a similar story? Where did your children get theirs ear pierced?