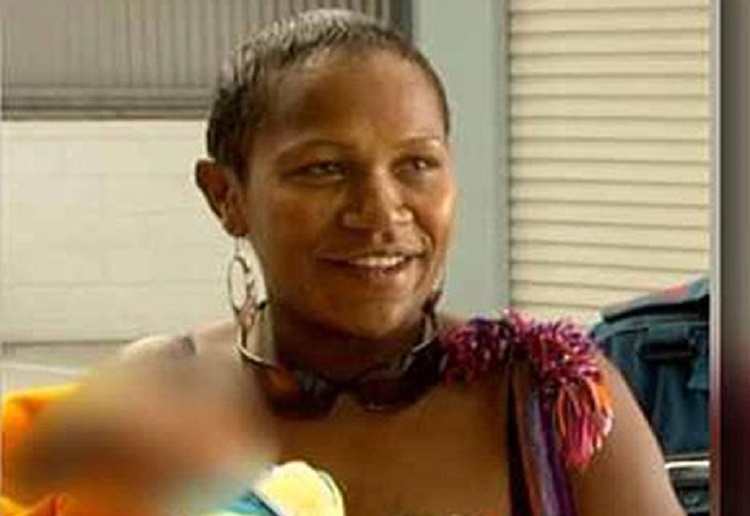 A Cairns mother who killed her seven children and a niece thought she was saving them from the end of the world.

A young 19-year-old constable fresh out of the police academy was the first one at the scene after this horrific incident.

Stumbling into the Maroona house, the trembling constable yelled out in a shrill voice there was “multiple 501s”, a police code for dead bodies.

“You could immediately hear the fear and panic in his voice,” Sgt McLeish said.

A Queensland detective has said the horrific scene will be burned in his mind forever.

“It was the worst thing I’ve ever seen. This will never leave me, I’ll carry this with me forever. But it’s not just me, it’s all the scientific officers, the paramedics, everyone involved.”

Previously on this story….

Raina Thaiday will not face trial for the murder of the eight children in December 2014 after the Queensland Mental Health Court found she was of “unsound mind” at the time of the massacre, reports 7 news.

The woman was believed to be smoking up to 20 cones of cannabis a day when she developed a severe form of schizophrenia in late 2014.

The 37-year-old believed she was the “Chosen One” and became obsessed with cleansing to protect her and her family from demons.

On December 19, about a month after the religious delusions began, Thaiday heard a “dove call” telling her it was time to act.

The doting mother first killed the family’s pet duck, then turned on the children – four boys and four girls, aged between two and 14 years.

Realising what she had done, Thaiday stabbed herself 35 times and waited to die on the front verandah where she was found by her adult son Lewis Warria, who called triple-0.

Justice Jean Dalton said there was a convincing body of evidence that Thaiday suffered a psychotic episode and had no capacity to control or understand her own actions.

“To her way of thinking at that time what she was doing was the best thing she could do for her children, she was trying to save them,” Justice Dalton said.

The court heard Thaiday remained in a state of psychosis until July 2015 despite attempts to alleviate her symptoms with several different anti-psychotic medications.

She has since relapsed twice, once at the two-year anniversary of the murders, and expressed the desire to kill other patients in the high-security facility where she is being held.

Psychiatrist Frank Varghese said Thaiday’s illness was “schizophrenia at its very depth and at its worst”.

“This is quite a unique case and a horrendous case, the likes of which I’ve never seen before,” Dr Varghese told the court.

Several psychiatrists agreed Thaiday’s persistent and lifelong abuse of cannabis triggered her schizophrenia, despite the illness usually manifesting in the younger years of life.

Thaiday did give up drugs and alcohol as part of her obsession with cleansing but by then it was too late, the symptoms had acquired “a life of their own”.

She said she was impressed that Thaiday had acknowledged what she’d done and appreciated her rehabilitation was being hindered by grief and post-traumatic stress disorder.

“Her children were the things that had given her the most happiness in life,” Justice Dalton said.

The Mental Health Act prohibited Justice Dalton’s decision, made on April 6, from being published for 28 days.

Readers seeking support and information about suicide prevention can contact Lifeline on 13 11 14.